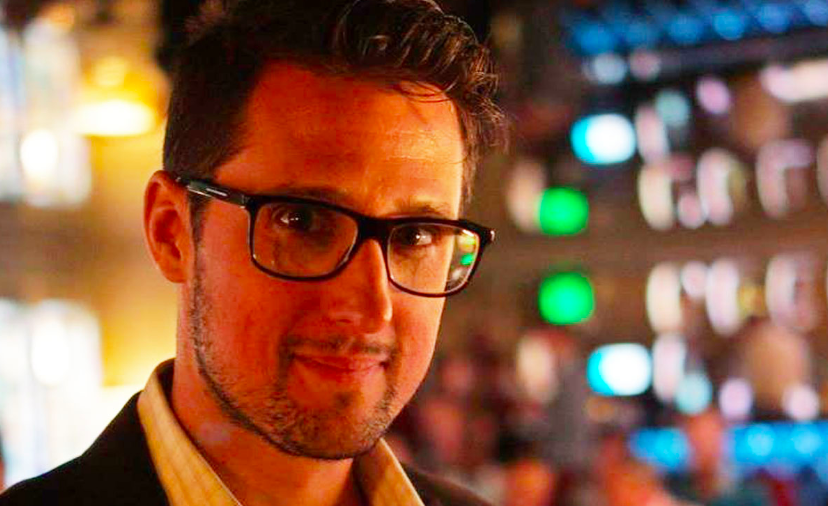 Pablo Cartaya on Heading to the Heart of Controversy, and More

Pablo Cartaya is an award-winning author whose books have been reviewed by The New York Times, featured in The Washington Post, received starred reviews from Kirkus, Booklist, Publisher’s Weekly, and School Library Journal, as well as been among the Best Books of the Year for Amazon, Chicago Public Library, NYPL, and several state award lists. He Is the author of the critically acclaimed middle grade novels The Epic Fail of Arturo Zamora (a 2018 Pura Belpre Honor Book) and Marcus Vega Doesn’t Speak Spanish. His latest novel, Each Tiny Spark, debuts on the new Kokila Penguin/Random House Imprint, which focuses on publishing diverse books for children and young adults. He teaches at Sierra Nevada College’s MFA program in Writing and visits schools and colleges around the country.

Pablo Cartaya: I go around the country and have the great privilege of being invited to a bunch of places, interestingly most of middle America.

Mitch Kaplan: You told me a great story about Boise. Tell that story.

PC: I was in Boise, Idaho, for a “One Book, One Community” event. It was a wonderful time. Prior to my arrival, the organizer there mentioned to me, “I don’t know if you remember, but there was the Middleton School District,” which is about 45 minutes west of Boise and became infamous last Halloween for some teachers posting some offensive things about the Wall and Mexican immigrants. This gentlemen said to me, “That is not us.”

I said, “Why don’t we reach out to the superintendent there and talk to them? Let’s go over there.”

He did, and to the superintendent’s credit he said they’d love to have me over. … I didn’t want to be that close and miss the opportunity to speak to at least a few people, especially kids. I went over and am expecting being put into a tiny library and have like four kids come. However, when I get to the school, they escort me to this gigantic gymnasium. I was like, what’s going on here? There were police officers, and I was like, what did I do?

Eight buses show up, with 1,500 kids showing up for this event. … The superintendent brought every fourth and fifth grader to come hear me talk. I did my general thing about the books I write … and some of these kids, as soon as I started speaking Spanish, their eyes light up. This is at the school they were marginalized, and now I was there speaking.

Afterwards, I went to the exit as the kids were filing out and I high-five every one of them. The kids were saying, “Gracías, man. Gracías.” All these kids were thanking me for being there, and the curriculum director said that we should do this more often. I thought that it was just a great example that we have to be their advocates. We have to give ourselves the chance. If I didn’t give myself the opportunity to go out there and speak in a place where their voices were silenced, if I wouldn’t have done that, they would have missed out. 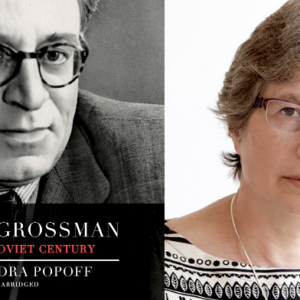 This week on New Books in Russian and Eurasian Studies, Jennifer Eremeeva speaks to Alexandra Popoff about Popoff's timely...
© LitHub
Back to top