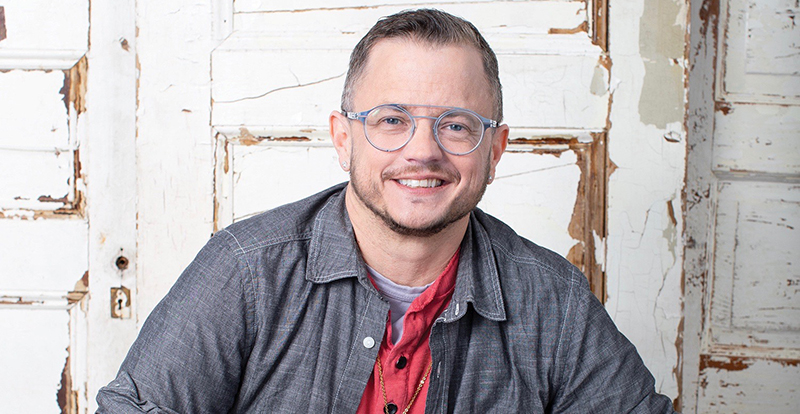 This week on First Draft, P. Carl joins Mitzi to discuss his memoir, Becoming a Man: The Story of a Transition, out now from Simon & Schuster.

Mitzi Rapkin: One of the parts about your book that I found fascinating and very joyful was you really feel a lot of joy in your masculinity. It was palpable, just even in the way you explained a certain sort of rage that you had before, or a certain sort of body that felt nothing to one that feels everything that, you know, doing your hair or going swimming or rubbing your hands over your body in a certain way. You really feel this pride also in being masculine. And so I can see how that’s also so alienating at the same time because you’ve been striving for this thing.

P. Carl: Yeah. And as I say right at the opening the book, my timing was not great, you know, Trump, #MeToo. You get implicated in the worst versions of masculinity, as you are just reveling in it. One of the challenges I know I hear as I talked about the book is that I revel in masculinity. Of course, it’s always weird talking about femininity and masculinity because they’re so complex. But for me, I revel in some of the more masculine virtues. My wife calls me a guy’s guy, and in many ways, I’ve always been a guy’s guy. I just looked different in a different body. And, I think it’s interesting that, you know, because I like hanging out with the guys in the locker room, or I like sitting at the bar and having a bourbon.

You know, I’ve heard, well, why do you choose the most toxic forms of masculinity to express yourself? I think it’s interesting and I’ll say, well, you know, are they inherently toxic? The idea of certain forms of masculinity just being bad in and of themselves? Of course, as a man in the world, that’s how a lot of guys live and some of them are great guys, and some of them aren’t. So it’s really complicated because white masculinity has earned its terrible reputation, and so how do we, as a culture, contend with that in a way that does not put all of us pitted against one another? I think that the book is an attempt to create just more nuanced dialogue about identity and the way we express ourselves and how much room can we make for each other.

P. Carl is a nonfiction writer, playwright, dramaturg and a Distinguished Artist in Residence at Emerson College in Boston. He is also a writer and lecturer on theater, gender, inclusive practices, and innovative models for building community and organizations. He is an accomplished theater artist, most recently the dramaturg and producer on a range of diverse projects including Claudia Rankine’s new play, The White Card. Carl is the founder of the online journal HowlRound, and is currently advising the Broadway production of Jagged Little Pill. Carl’s memoir is called Becoming a Man: The Story of a Transition. 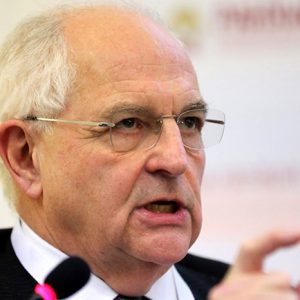 The Coronavirus pandemic is dramatically disrupting not only our daily lives but also society itself. This show features...
© LitHub
Back to top