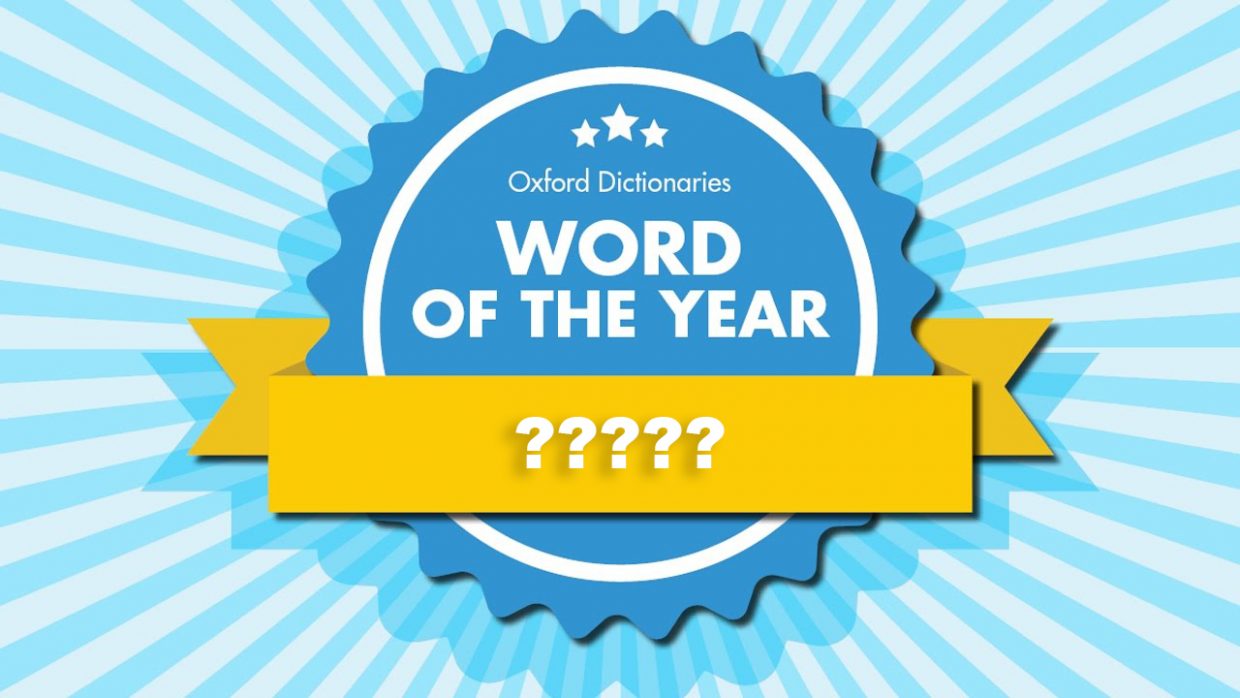 noun [C usually singular]: “A situation in which urgent action is required to reduce or halt climate change and avoid potentially irreversible environmental damage resulting from it”

Before you say it, I know, and I am as appalled as you are, but apparently the Oxford English Dictionary word of the year need not be a single word, but can, in fact, be an expression. More specifically, it is “a word or expression shown through usage evidence to reflect the ethos, mood, or preoccupations of the passing year, and have lasting potential as a term of cultural significance.” Last year it was Toxic (appropriate), in 2017 it was Youthquake (what?), in 2015 it was a crying-laughing emoji (how do you do, fellow kids?), and so on and so forth.

This year, as we finally began to take seriously the great and defining issue of our time, the “word” of the year is Climate Emergency.

Analysis of language data collected in the Oxford Corpus shows the rapid rise of climate emergency from relative obscurity to becoming one of the most prominent—and prominently debated—terms of 2019.

In 2018, climate did not feature in the top words typically used to modify emergency, instead the top types of emergencies people wrote about were health, hospital, and family emergencies. These suggest acute situations of danger at a very personal level, often relating to the health of an individual. Emergency also frequently occurs, as in the phrase state of emergency to indicate a legal declaration of an acute situation at a jurisdictional level. But with climate emergency, we see something new, an extension of emergency to the global level, transcending these more typical uses.

In 2019, climate emergency surpassed all of those other types of emergency to become the most written about emergency by a huge margin, with over three times the usage frequency of health, the second-ranking word.

As it turns out, so ubiquitous was generalized climate anxiety this year that the entire 2019 WOTY shortlist was made up of terrifying eco-terminology. Look upon these palpitation-inducing also-rans, and despair: