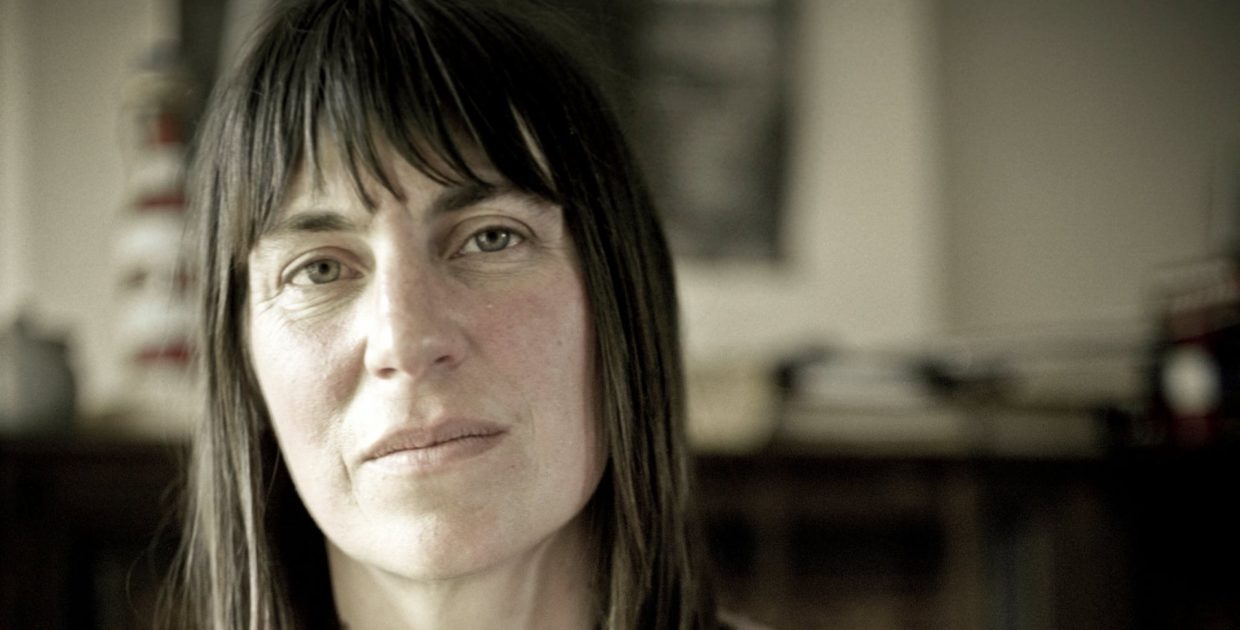 Yes, after three centuries of Broets (I’m not sorry) hogging the big chair, Oxford University—arguably the world’s most venerable institution of higher education—has elected its first female Professor of Poetry in the form of Alice Oswald, a beloved and distinguished bard who has previously won the Ted Hughes prize, the Costa award, the Griffin prize, and the TS Eliot prize (a later incarnation of which she withdrew from in protest at a private investment management company sponsoring the prize).

Established in 1708, the Oxford position is the UK’s second most prestigious accolade for poetry (Poet Laureate being the first), with former professors including Seamus Heaney, Robert Graves, WH Auden, and my main man Thomas Wharton the Younger. Candidates must win the support of at least 50 Oxford graduates and be “of sufficient distinction to be able to fulfil the duties of the post,” which include one lecture a term during an appointment lasting four years.

Oswald crushed the competition in this year’s race, garnering 1,046 votes to Andrew McMillan’s 210 and Todd Swift’s 58. Clearly a popular winner, Oswald has pledged to devote her term to spoken poetry and expanding the role to embrace not just the university, but the entire city of Oxford as well.

It is hoped that Oswald’s reign will be a peaceful and prosperous one, coming on the heels of a warring decade where scandal, in-fighting, and skullduggery darkened the poetic landscape.

As the Guardian reports:

“The contest was marred by controversy surrounding Swift, who founded the independent poetry imprint Eyewear Publishing in 2012. Last year the Bookseller reported that the firm’s contracts included clauses forbidding authors from contacting the Society of Authors, with the imprint’s behaviour on social media also attracting criticism. The poets Claire Trevien and Aaron Kent wrote to Oxford University suggesting Swift should be removed from the contest, arguing that he was ‘unsuitable for the role of Oxford professor of poetry, and the level of prestige it offers.’

This year’s election was not the first to become embroiled in scandal. The poet Ruth Padel became the first woman ever elected to the position in 2009, but was forced to resign within two weeks after it emerged she had contacted journalists with allegations of sexual misconduct surrounding fellow shortlistee Derek Walcott.”