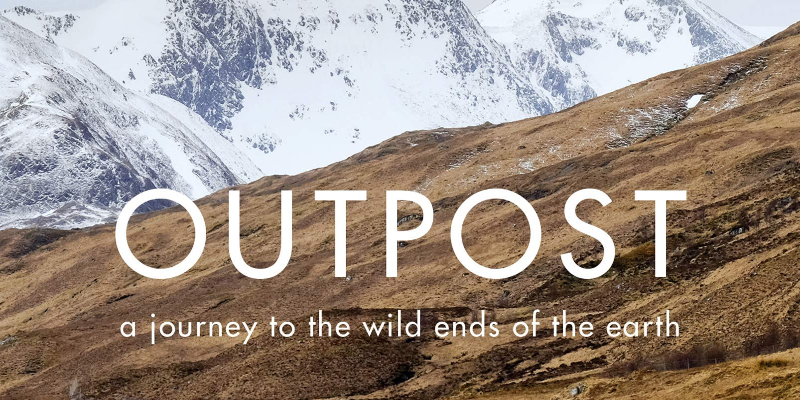 Outpost by Dan Richards, Read by the Author

Take a Wander Across the World via Audiobook

Dan Richards narrates his audiobook, Outpost, in a clear English accent that often sounds as if he’s telling the story on a late evening in a pub. Host Jo Reed and AudioFile’s Alan Minskoff talk about Richards’s self-effacing, witty, and intimate narration as he tells listeners about the value of remote and often romantic places. Much is to be learned and considered in his wandering to northernmost Norway, Iceland, Scotland, to the Mars Project, and to Desolation Peak.

How Thermodynamics Explains the Origins of Life 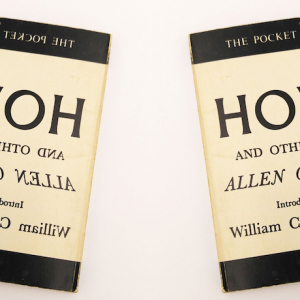 “There is an art to being a good tour guide of the depths of mathematics.” How storytellers use math (without...
© LitHub
Back to top