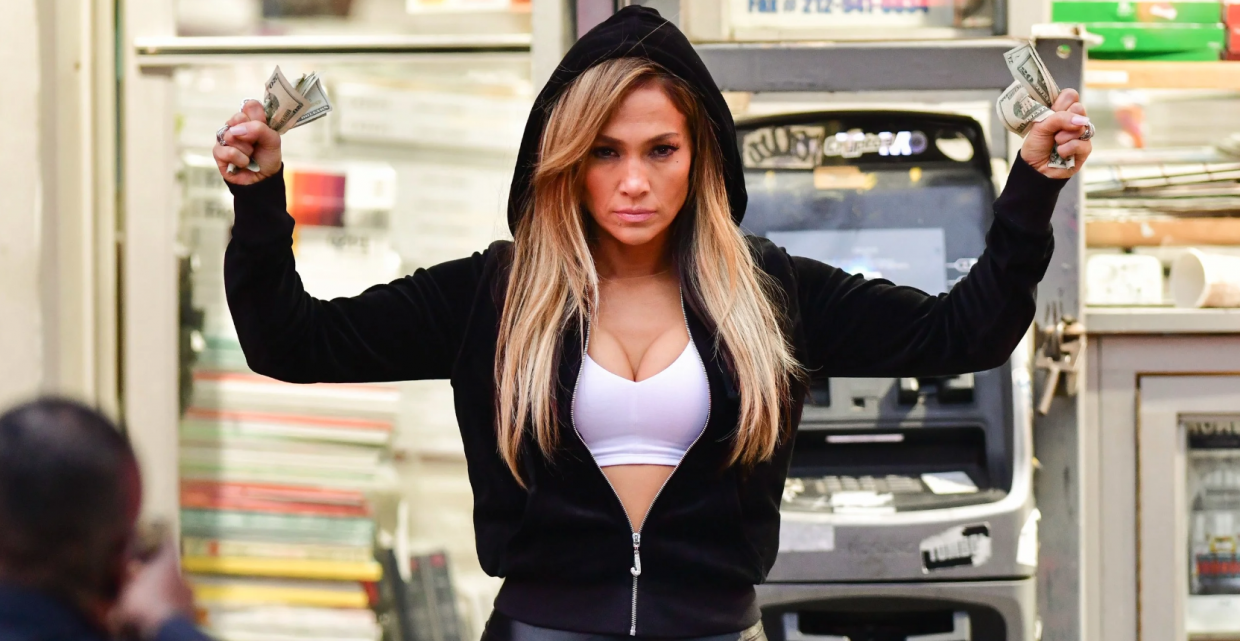 On the bookish side of things, the nominees for Best Adapted Screenplay are Steven Zaillian (The Irishman), Taika Waititi (Jojo Rabbit), Todd Phillips and Scott Silver (Joker), Destin Daniel Cretton and Andrew Lanham (Just Mercy), Greta Gerwig (Little Women), and Anthony McCarten (The Two Popes). My money (and hopes) are on Gerwig, who was frankly robbed as a director nominee, despite directing two Oscar-nominated performances (Florence Pugh and Saoirse Ronan) in a movie [checks notes] that was itself nominated for Best Picture.

*Every year we try to tell ourselves the Oscars are old and outdated and stupid and yet it remains very hard not to care.