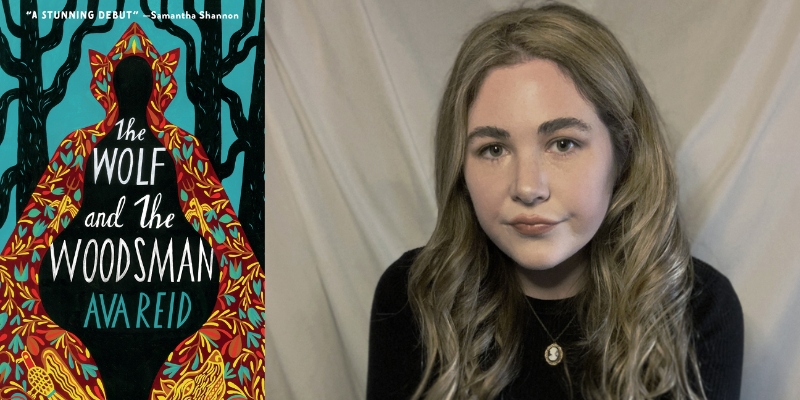 On this episode of New Books Network, Gabrielle Mathiue talks to Ava Reid about her new book, The Wolf and the Woodsman (Harper Voyager, 2021).

The wolf in the title refers to a pagan woman, given to the dreaded Woodsmen to keep her village safe. She’s part of a tithe sent to satisfy the King, who demands a quota of witches every year.

The impoverished villages hidden in the woods are inhabited by women with magical powers, who worship the old Gods. The Woodsmen, a religious paramilitary order who serve the king, bring selected women to the capital, where their eventual fates are a mystery. Évike, the metaphorical wolf of the story, is an illiterate, angry young woman who has been taunted by the villagers. She’s also not a witch. She’s clad in a witch’s wolf pelt and sent with the Woodsmen so that the true witches can remain safe to guard the village. When misfortune besets the Woodsmen, and only the one-eyed Gáspár remains to guard her, she learns that neither she or he are who they appear to be. The trials of their journey reveal latent magic in her and lay bare his misery as the less-favored son of the king. Though Gáspár’s piety and rigidity infuriate Évike, she finds herself drawn to him physically and emotionally.

As Évike journeys to the north and then to her country’s capital, meeting her estranged father and the king himself, she learns that the world is a complex place, with more at stake than she ever realized.

Gabrielle Mathieu: The dominant culture of the land practices Patrifaith and worship the Prinkepatrios, a monotheistic deity. Cultures that worship different gods are marginalized and maligned. The pagan women of the villages are judged and mistrusted for using magic. However, the Woodsmen also have powers that come from serving their god and sacrificing their flesh. What distinction is made between these powers, and the powers that adherents of other gods have, and how is the use of magic justified among the Patrifaith?

Ava Reid: Yeah, this is one of one of the first ideas that I had, and then the rest of the book kind of spawned from that. This is fundamentally a book about faith, and faith takes many forms. And so to be a good Patrician, you have to perform unquestioning devotion and readiness to sacrifice yourself in any way that your god says. Power is not your birthright by any means; it’s something you have to earn through self-flagellation and debasement. And it’s not a one-for-one comparison. I was actually inspired as much by Christianity as I was by the cult of Mithras, which is this pre-Christian Roman cult. It’s very fascinating. And this aspect, I was really inspired by the Catholic idea of original sin, where you are essentially born in a state of immorality and you have to spend your entire life making up for that. You have to love God, even though God hates you.

Ava Reid was born in Manhattan and raised right across the Hudson River in Hoboken, but currently lives in Palo Alto, where the weather is too sunny and the people are too friendly. She has a degree in political science from Barnard College, focusing on religion and ethno-nationalism. The Wolf and the Woodsman is her debut novel.

Josephine Tey: The Daughter of Time & Other Mysteries by Josephine Tey, Read by a Full Cast 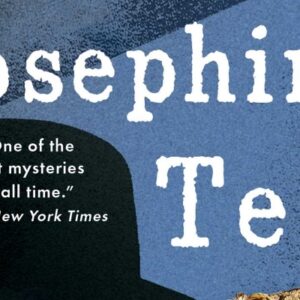 Josephine Tey: The Daughter of Time & Other Mysteries by Josephine Tey, Read by a Full Cast