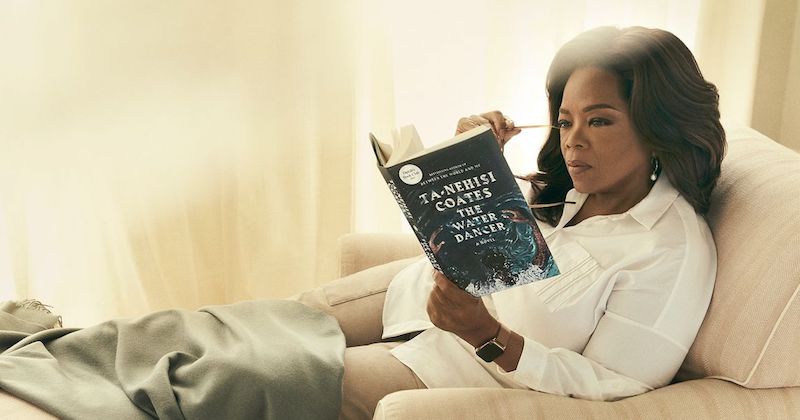 Coates’ debut novel tells the story of Hiram Walker, a young man born into bondage on a Virginia tobacco plantation in the middle of the 19th century, whose mother is sold away when he is just a boy. Though he loses all memory of her, Hiram gains a supernatural ability that sends him on a perilous journey of discovery and liberation.