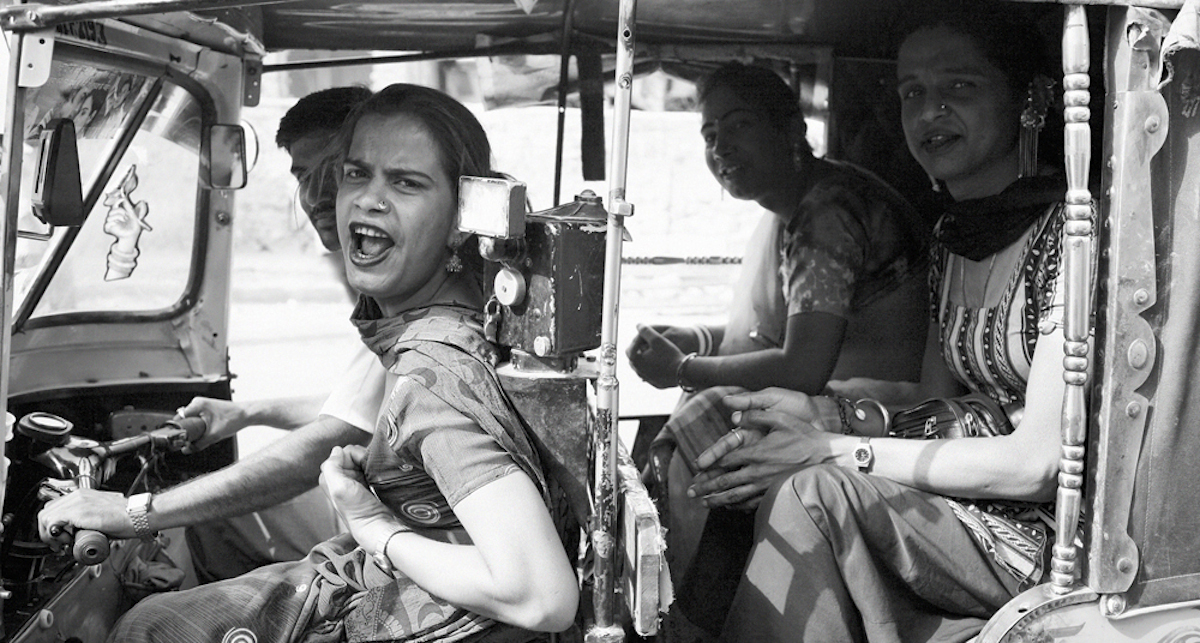 Diaspora and Finding a Family By Choice

Writing the South Asian diaspora across genders wasn’t my explicit intention, but a rather natural evolution for my characters. What I have chosen to write mirrors the vital community in New York City I’ve been fortunate to be a part of—artists, activists and creative hustlers of all stripes—a spectrum of gender identities and sexualities. Self-determination of our names, our desires, our presentations and pronouns are part of this multifarious, freedom-loving view of the world. With recent media discussions about trans lives—many of them disheartening—I realize this breadth of expression is one that I happily take for granted.

Recently, at a Brooklyn house party, I spoke with a gender nonconforming friend of mine, originally from India, now living in Brooklyn, about being read differently across cultures. In South Asia and in North Africa, he’s been read as a 20-year-old man, or half his age. “It’s only in the States where I’ve felt that people actually get pissed when you aren’t who they think you are,” he told me. “Or who they want you to be.”

Desire and deception are twin shadows. Often, they work together in duplicitous ways. Those we covet, we destroy. What we mean, we do not say.

Who we are, we hide.

And this isn’t necessarily because we want to hide. Or do any of those things.

We feel that we must hide to protect the ones we love from desires that don’t fit their worldview. Despite population figures throughout South Asia indicating lots of sex is happening, there is an inordinate aversion to talking about sexuality and gender identity on a real level with our families.

Writing fiction that explores gender and sexual identity across borders is a site of profound transformation and dialogue. Those conversations that we’re not having can happen. Finessing these large political identities into intimate portraits and scenes is the heart of writing a novel about characters across borders. My characters emerge as part of an infinite continuum of sexualities, genders, and nationalities. Diaspora—derived from the Greek diaspeiro—is a portmanteau of dia, or “between,” and speiro, “I sow, I scatter.” Our collective scattering in South Asia includes Bangladesh, India, Pakistan, Nepal, Sri Lanka, Tibet, Bhutan, and Afghanistan. Past the Indian Ocean we’ve dispersed to every continent on earth (Yes, Antarctica too. Thanks, India.)

Diaspora is a porous entity, a net that tries to catch all of our shared histories. While a dominant story is told and retold—say that of a straight Indian male—there are many others that remain untold. Rather than thinking of these as voiceless characters, I like to think of them as bioluminescence beyond the net’s reach.

For my character Ella, there’s a slow shedding of assigned identities like female, straight, feminine. There isn’t one big “aha” moment or a great reveal. Instead, this was a steady unveiling, letting serious, inner shifts happen. In Bangladesh, Ella is able to connect to masculinity in a wholly different context. Wearing pants, lungis and shorn hair—physical markers of a shifting identity—Ella is read by local villagers as “bhaiya” or brother. There is no questioning or figuring out or anger or feeling of “deception.”

Writing transnational characters is an exploration of how they navigate the divide between their separate homelands. How do perpetual misfits ever fit in? More often than not, it is our chosen families, not our blood families, who help us find our place in the world.

Traveling from Brooklyn to Bangladesh, there’s a shift from being a minority in one land, and, in some ways—as a masculine presenting Bangladeshi person—a majority in the other. For a while, perhaps there’s a little comfort in the latter scenario, but only for so long. A complex history exists between the dominant Bengali majority and the indigenous Pahari communities.

As with any delineated border, all violently carved out during Partition and war, desire and deception collide in seismic ways.

Upwards of half a million hijras live throughout Bangladesh, many of them residing in protected communities of hijras that let in male-assigned youth who’ve been banished by their blood families for being too feminine. Bangladesh legally recognized hijra as a third gender in November 2013, a momentous gain for a community that has been revered in South Asia since ancient times, and under attack since the days of the British Raj.

Yet, there has been a historic invisibility of trans men. In January 2014, 74 Indian trans men signed a letter to the Indian Ministry of Social Justice and Empowerment, demanding inclusion in services and policies targeting hijra communities, while ignoring trans masculine ones. In the letter, an appeal was made to the multiplicity of trans masculine identities:

“We, as trans men admire and respect the courage of our trans sisters who have led the way for LGBTI rights in India… Just like there are hijras, kinnars, mangalamukhis, aravanis, kothis, jogappas, shiv shaktis among trans women as identities, there is a wide range of trans masculine expressions. Some of us have had surgery, some of us haven’t, some of us are more masculine, others are more fluid in their gender expression. We have many names to identify ourselves like bhaiya, thirunambi, gandabasaka, babu, ftm, trans man.”

There is no dearth of words for trans men in South Asian languages, if we know where to look and listen. Of all the words I’ve learned, it is the word swadhin that felt most resonant. Swadhin is ultimate liberation. In some Buddhist and Hindu communities in the Himalayan foothills, a swadhin is a person assigned female at birth, who renounces womanhood to work and live as a man. Words that are politically precise can look cold and even imprecise in fiction.

Swadhin transgresses the bounds of English words for similar ideas. It is the heart of every great freedom struggle, and every great love.

Tanwi Nandini Islam is the author of Bright Lines (Penguin 2015). Her writing has appeared in Elle.com, Fashionista.com, Open City, Women 2.0, Billboard.com and Gawker. A graduate of Brooklyn College MFA and Vassar College, she lives in Brooklyn, NY. 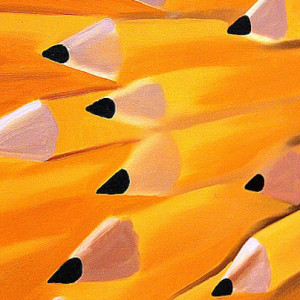 In seventh grade, I started hanging out with a girl who wore thick, dark eyeliner and convinced me to shoplift. We’d walk...
© LitHub
Back to top