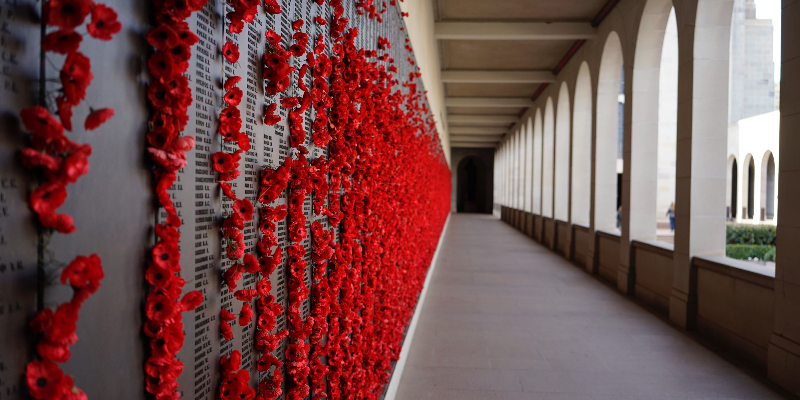 Small cemeteries in faraway lands, individual stories of heartbreaking tenderness, parents paying for inscriptions on graves they will never see. In Episode 203, Al Murray and James Holland are joined by Glyn Prysor, former historian of the Commonwealth War Graves Commission, for a moving episode of We Have Ways of Making You Talk.

Glyn Prysor: We’re reaching the time when the last veterans are going to be leaving us, and that’s a really important moment. That time is gone now for the First World War. And I think it’s important for us to think about what this looks like in 25 years time, in 50 years time, in 100 years time. Every year we have this debate about poppies and all this stuff, but I think in some ways that often gets in the way of us thinking properly about what this means to us.

For me, remembrance is about two different things. It’s partly about emotion and that feeling of being moved and genuine emotion, but also it’s about trying to understand the world in which these people lived and the war they fought and why they fought and the effects of that war. And I think if you have one without the other, there’s a problem there, because that emotion is going to diminish as we move further away.

Al Murray: And remembrance can manifest itself as a form of protest, too. Because what was happening in Royal Wootton Bassett during the last phase of the Afghan adventure, if you want to call it that, whatever it was, conflict, war—those crowds gathering to welcome those servicemen back, that was a protest as much as it was anything else, wasn’t it? Was people turning out and saying this shouldn’t be happening. This is wrong.

I personally think one of the upsurges in remembrance that we are experiencing, and the poppy debate aside, is people are really grasping how ghastly the war was, in a way that maybe had been shoved to one side. Because after all, postwar—and we’ve talked about this a lot, James and I—the decades following, all the people who fought the war, like, right, I’m glad that’s over. We need to get on with our lives, rebuilding our country. I’d rather not talk about it, thanks very much, because it was horrible.

And what’s happened generationally is this sort of understanding of what a hideous event this was. And that’s where remembrance also forms a sort of formal protest. Don’t do this again, politicians. That’s a lot of what’s happening in remembrance, I think, and always was. As much as the “glorious dead” and bugles and all that, it’s as much to do with saying, you better not do this again, thank you very much. 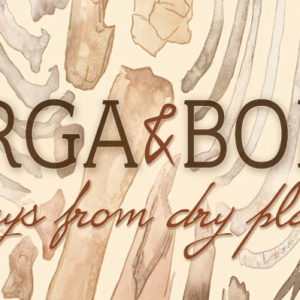