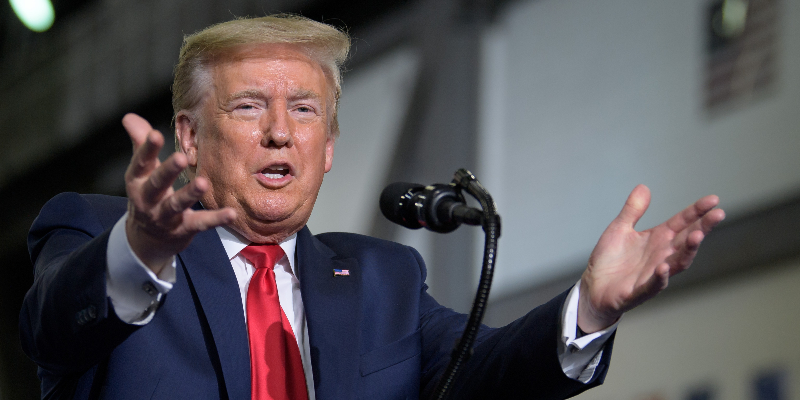 On Trump’s Attempted Assassination of Democracy

On today’s episode, Matthew MacWilliams, author of On Fascism: 12 Lessons From American History, discusses the history of fascism in America—and what the past four years has brought to light about this historical reality.

Andrew Keen: Obviously there’s one character behind this book. You wrote this book, On Fascism: 12 Lessons from American History, because of a certain Donald Trump. Is Trump a fascist in your mind?

Matthew MacWilliams: He’s not a fascist yet by the classic definition of it. But he is the head of a fascist social and political movement. I’m in good company there; Jason Stanley of Yale talks about that. We still do not have state management of the economy. But he uses the fascist playbook, the fascist political tactics.

Andrew Keen: Fascist in the 20th-century European context, or the way in which you define fascism in American history?

Andrew Keen: So you’re in the Snyder camp when it comes to fascism, and Albright.

Matthew MacWilliams: Yeah. He’s not leading a fascist government yet. He’s leading a hollowed out democratic government, similar to Viktor Orban’s—and not there yet but heading that way, and if he hadn’t lost, that’s where he would be. But he’s using fascist political tactics to build power, galvanize power.

Andrew Keen: We had last week David Rothkopf on the show, the author of Traitor, who argues Trump is a traitor. And I thought with Rothkopf, he was essentially arguing that Trump, by definition, was against the American idea. Perhaps that makes Rothkopf an exceptionalist. Do you see Trump as a traitor? Are you in the Rothkopf camp when it comes to that? A traitor to the Constitution, to the principles of whatever it means to be an American? And this is particularly ironic given his own xenophobia and trading on Americanness.

Matthew MacWilliams: I consider him a Democratic assassin.

Andrew Keen: You mean an assassin of democracy?

Matthew MacWilliams: An assassin of democracy. And I’m using Levitsky’s term there. He’s using the tools of democracy to hollow it out for a fascist kleptocracy.

Andrew Keen: So does he deserve to be treated like a traitor? Should he go to jail? Should he be thrown out of the country?

Matthew MacWilliams: I think that he deserves to be prosecuted. If he’s violated the law, he needs to be prosecuted. And I think there are probably several areas of possible indictment that the Southern District of New York is looking at. Some of these occurred before he was president. His actions as president, I think, are harder to—I don’t know if they rise to the level of an indictable or criminal offense.

Matthew C. MacWilliams is a scholar and recognized expert on authoritarianism. He was the first researcher to use survey research to establish a link between Trump’s core supporters and authoritarianism. His work has been reprinted or referenced by leading media around the world including CNN, MSNBC, ABC, NBC, CBS, The Washington Post, Newsweek, and NPR. He has spoken to more the 50 Members of Congress and leaders from across Europe about the rise of authoritarianism. 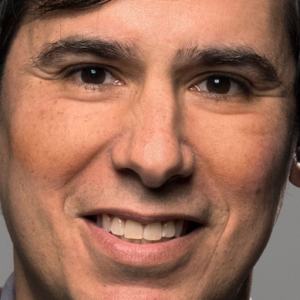 This week on The Literary Life, Mitchell Kaplan talks with Carlos Lozada about his new book, What Were We Thinking: A Brief...
© LitHub
Back to top