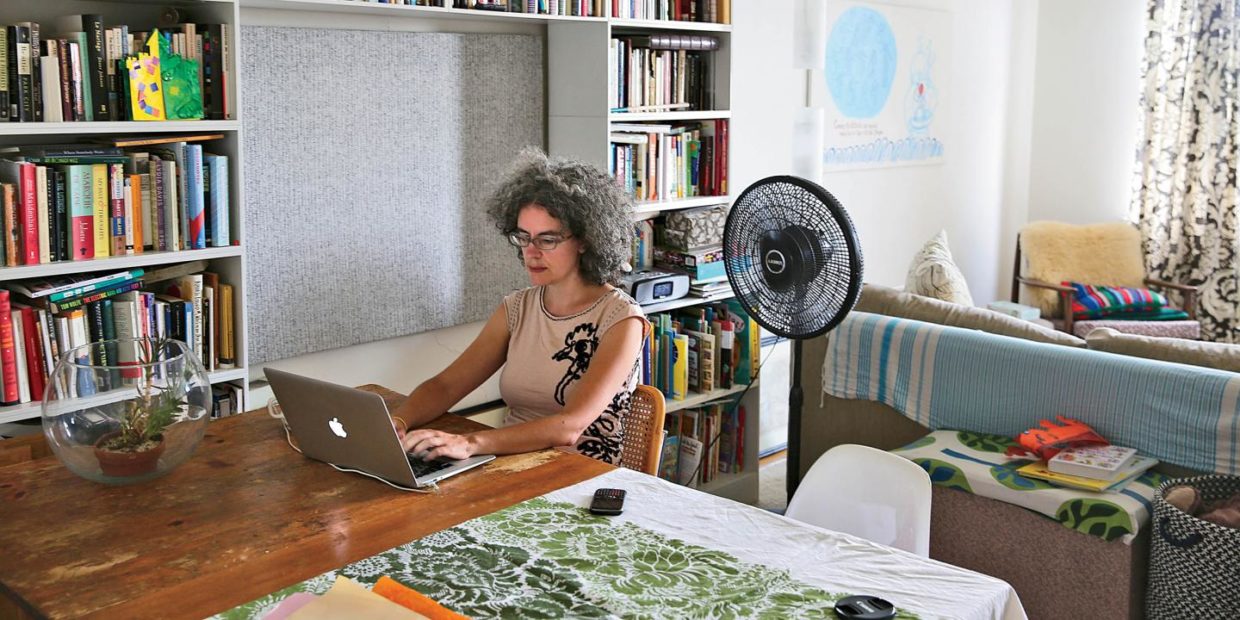 A Q&A with Natasha Wimmer, Translator of The Spirit of Science Fiction

Natasha Wimmer is an American translator who is best known for her translations of Roberto Bolaño’s works from Spanish to English. She has received a National Endowment for the Arts Translation Grant, the PEN Translation Prize, and an Award in Literature from the American Academy of Arts and Letters. Her translation of Bolaño’s 2666 won the National Book Award’s Best Novel of the Year. Wimmer’s latest translation is of Bolaño’s The Spirit of Science Fiction, out now from Penguin.

Literary Hub: Thanks to your translations, as well as those of Chris Andrews and Laura Healy, people are still piecing together and debating Bolaño’s legacy. Have your thoughts about him changed much the more you’ve translated him? What did The Spirit of Science Fiction tell you that previous ones had not?

Natasha Wimmer: I’m not sure it told me anything entirely different—one of the great things about Bolaño is the persistence of his obsessions. It did remind me of falling in love with him for the first time, when I read The Savage Detectives. Like García Madero in TSD, Remo and Jan (the protagonists of The Spirit of Science Fiction) are brimming with exuberance and tenderness: for each other, for books, for Mexico City. Here’s Remo, who has just moved to Mexico, marveling at the Mexican sun: “The sunrise said: I’m out of this world. Get used to it. Once every three days, you’ll be seeing me.”

Though The Savage Detectives connections are more immediately evident, there’s also a hint of what’s to come in 2666, in the hallucinatory sections (possibly from a novel by Jan) in which a caretaker at a Potato Academy in the south of Chile seems to be the reincarnation of a French soldier called Boris, fighting in doomed European campaigns. It’s fascinating to see the different registers on display here. One of the things that’s always interested me about Bolaño (and that I think deserves more critical attention) is the great range of his prose. By Night in Chile and The Savage Detectives, for example, two of his most celebrated novels, are radically different books.

LH: It’s been 12 years since your translation of The Savage Detectives was published, and now we have this project. What do you hope life will look for you after Bolaño? If you think you’ll ever escape him!

NW: There’s still one more Bolaño to come (that I know of). It’s a story collection called Cowboy Graves, and I’ve finished the translation already. For the last several years, I’ve been working on other books: Marcos Giralt Torrente’s Father and Son, Álvaro Enrigue’s Sudden Death, Gabriela Ybarra’s The Dinner Guest (coming soon in the US from Transit Books). My current project is a couple of books by the Chilean writer Nona Fernández: Space Invaders and The Twilight Zone. They’re hard to categorize, but they deal with the aftermath of the Pinochet years, and they’re just wonderful. After that, I can’t wait to get started on Enrigue’s new novel, which is set in Apacheria, a border country that never formally existed, and is once again a crazy hybrid of fiction, history, and essay.

NW: To be honest, I haven’t reread anything for a while. But books I used to reread and maybe will again some day: anything by Ann Beattie, Colette, early Naipaul, Updike’s Rabbit books, Norman Rush, Iris Murdoch. Among others.

LH: What’s the best advice about translation you’ve ever received?

NW: From the beginning of my translation career, Lorin Stein (who brilliantly edited The Savage Detectives, 2666, and so much more) reminded me over and over again to let go of the original, and to this day that’s the first piece of advice that I give to younger translators.

NW: There are too many English-language books. But the first Spanish-language book that I fell in love with was Carmen Laforet’s Nada, which is an existential coming-of-age novel from the 1940s, set in Franco’s Spain. I read it in my early teens, and it was dark and beautiful and intense. Readers of Ferrante’s Neapolitan novels will recognize the terrain it covers. Edith Grossman’s translation for Modern Library is excellent.

31 Books in 30 Days: Katherine A. Powers on Craig Brown 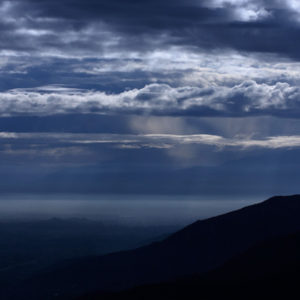 Yesterday's Commonplace All the evil I see sparks just so and stays lighted. So frequently corrected, my vision of evil...
© LitHub
Back to top