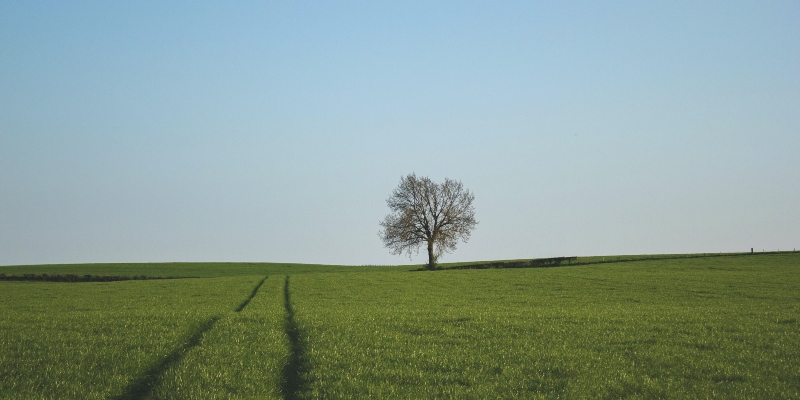 In this episode, writers Alex Higley and Willie Fitzgerald join host Catherine Nichols to discuss two stories from Alice Munro’s 1991 short story collection Friend of My Youth. The first is the title story, in which the narrator retells (and reinterprets) a story she was told by her dying mother about two Presbyterian sisters; the second is “Meneseteung,” about a writer doing research on a 19th-century poet.

Alex Higley: There’s so little figurative language in these stories, and yet the images are so lasting. Especially when the narrator’s mother in Friend of My Youth is leaving for the final time to see Flora. “The last my mother ever saw of her was a solitary, energetically waving figure in her housecleaning apron and bandanna, on the green slope by the black-walled house, in the evening light.” I mean, to me it doesn’t get better than that. The work she’s done to set up “black-walled house” is just amazing.

Alex Higley: A hundred percent. I think you can even make an argument that the blackening could fall within the mother’s misunderstanding of what happens in that region. Doesn’t matter, it works. But green slope, field preacher, she gets so much out of these. There’s a certain quality to pairings like that—green slope, field preacher. I don’t know what a field preacher is, and yet when I hit that at the end of Friend of My Youth, I utterly understand. It’s perfect. I get it. Her stories have that in spades, where I may not be familiar with the landscape, and yet I am familiar with the landscape now because of how direct and stark these sentences are.

Willie Fitzgerald’s short stories have been published in Joyland, Prairie Schooner, and many other publications. He is a graduate of the Michener Center, cofounder of the APRIL festival, and is currently the Mari Sabusawa Editorial Fellow at American Short Fiction.

Alex Higley is the author of the short collection Cardinal (longlisted for the PEN/Bingham Prize for Debut Fiction) and the novel Old Open. He’s also co-host (with Lindsay Hunter) of the podcast “I’m a Writer But.”

Amitava Kumar: How Can You Write Fiction That Fights Fake News? 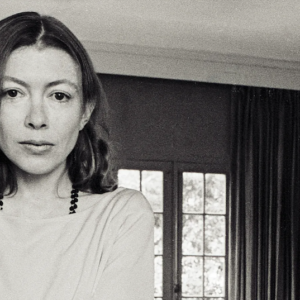 I arranged to meet Joan Didion in 1971 after reading Slouching Toward Bethlehem. I found her essays hypnotic, in a voice...
© LitHub
Back to top