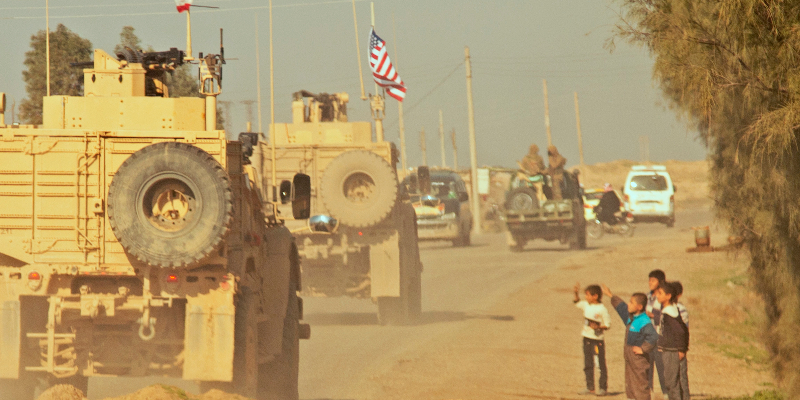 On today’s episode, Clarissa Ward, CNN’s chief international correspondent and author of On All Fronts, discusses what happens when the world doesn’t want to hear the truth of what’s happening on the ground.

Andrew Keen: One of the things that struck me about your life and particularly your book was your bravery, both in your lifestyle and perhaps in the way you tell the truth in the book. Many of our viewers will be familiar with you because of your reporting from Syria, from the Syrian Civil War. You won a series of awards. There’s one very poignant moment in the book where you say goodbye to a Syrian family or a Syrian person that you were very close to. And their parting request was, please tell the truth about Syria. Very briefly, Clarissa, I know this is a hard truth, but in a couple of minutes, what is the truth about Syria?

Clarissa Ward: The truth about Syria is that men and women of all different backgrounds joined together to participate in an uprising that at its core, at the beginning, was peaceful and was about freedom, about building a better future, about imagining a life beyond dictatorship and beyond a police state. And those people were willing to march into a hail of bullets because they thought, after seeing what happened in Libya, that the international community would have their back. And they thought when they saw the president of the United States saying that Assad must go and saying that chemical weapons were a red line, that there would be support for them as they were mercilessly slaughtered. And we’re not just talking about killing. We’re talking about merciless slaughter. We’re talking about torture. We’re talking about hospitals targeted, schools targeted. Babies killed. We’re talking about systematic killing and targeting of civilians on a level I have never seen in my 15 years as a war correspondent.

And at a certain point, of course, things turn sour. People become hardened, people become desensitized to violence. Vacuums are created. Extremists come in and exploit those vacuums. And so we did see the uprising take a turn for the ugly. It took a distinctly Islamist view, and the world ultimately was not able to help or intervene in any way.

And I want to be very clear about something. It is not my place as a journalist to advocate for military intervention. However, what I would say is, whether or not you believe that intervention was a good idea in Syria, I think you can agree that if you, as Lyndon Johnson once said, if you tell a man to go to hell, you better be sure you can make them go there. If you tell Bashar al-Assad that he’s got to go, you’ve got to be sure that you can make him go. And that was the great tragedy of Syria, because it was the people on the ground who paid the price for that.

Clarissa Ward is CNN’s chief international correspondent. In her fifteen-year career spanning Fox, CBS, and ABC, Ward has reported from front lines across the world. She has won five Emmy Awards, two George Foster Peabody Awards, an Alfred I. duPont-Columbia University Award, two Edward R. Murrow Awards for distinguished journalism, honors from the Radio and Television Correspondents’ Association, the 2016 David Kaplan Award from the Overseas Press Club, and the Excellence in International Reporting Award from the International Center for Journalists. She graduated with distinction from Yale University, and in 2013 received an honorary doctor of letters degree from Middlebury College in Vermont. She lives in London.

Pesticides, Incendiaries... How US Chemical Companies Endeared Themselves to the Public 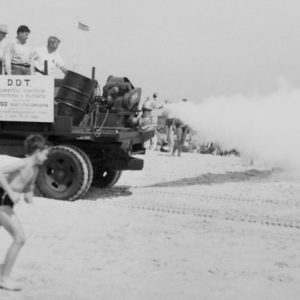 Pesticides, Incendiaries... How US Chemical Companies Endeared Themselves to the Public