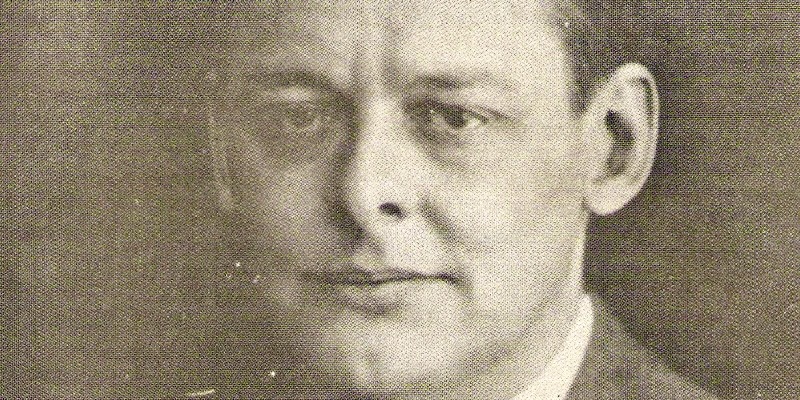 In this episode, writer and critic Elisa Gabbert joins host Catherine Nichols to discuss T.S. Eliot’s 1915 poem “The Love Song of J. Alfred Prufrock,” a poem about aging, limitations, and disillusionment written by a young poet on the threshold of a brilliant career. How do the poet’s youth and the narrator’s age affect the tone of the poem? What makes it such a potently memorable (but also elusive) work? Included in the episode is discussion of Eliot’s essay about Marvell. Lit Century also wants to thank the T.S. Eliot Society for use of the audio recording of Eliot.

Elisa Gabbert: He believed you had to immerse yourself so much in poetry that sources kind of became internalized. And he thought if you read widely enough, that was the only way you could create something truly new. Which I have always found to be the case. The more I read, the more I know what has already been done, and I’m so much more able to be aware when I wrote something that was just a total cliché. I think sometimes people who haven’t read a lot—beginning writers, young students—think, “I’m going to be too easily influenced if I read too much.” But actually, what you don’t realize is when you’re using clichés because you haven’t read enough to recognize your own clichés yet; you don’t know how common the things that you think are.

Similarly, he thought the more you read, the more likely you would be to produce something new, and that if you created something truly novel, it would actually speak back to the past. This is totally my kind of time traveling shit when it comes to literature. You hear echoes of “Prufrock” when you read “To His Coy Mistress,” not just the other way around. And ditto Baudelaire; there’s those Baudelaire references. Actually I’m not sure if there’s anything direct in “Prufrock,” but certainly in “The Waste Land.” And then if you go back and read Baudelaire, you hear “The Waste Land.” It absolutely goes both ways. Time has no arrow if you’re using allusions properly. 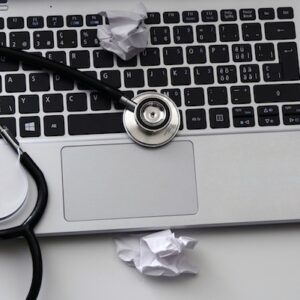 I’ve been lucky enough to intersect with Suzanne Koven in many different places: in the basement of the Brookline Booksmith...
© LitHub
Back to top