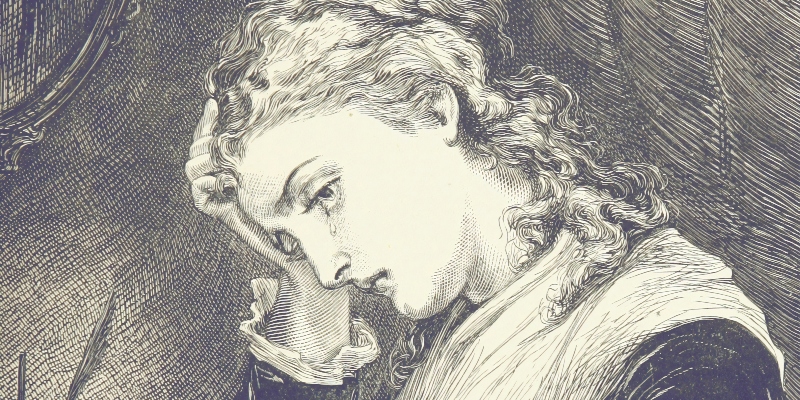 This week features part two of a discussion between co-hosts Sandra Newman and Catherine Nichols about the first ten books discussed on Lit Century. How did suffering come to be seen as cool in the 20th century?

Sandra Newman: This is making me think that a lot of 20th-century art—and maybe all art, but 20th-century art anyway—is about people wanting to think that they are the one, they are the pain-haver, and to fantasize about being the pain-haver. We even talked about, like in The Designated Mourner, the upper middle class or even wealthy artistic type writing the play in which he can fantasize about being the person who’s going to be killed first by the fascist, which is absolutely ridiculous. There’s no reason that he would be that person.

Many of these books, there’s a certain thing where as a young person reading these books, you are framing yourself as the person who has the special experience that’s not like anyone else’s, and usually—not always, not in Cheaper by the Dozen, but in most of these books—it’s not just a special experience; it’s a more tragic experience than everyone else. It’s a very teenage thing. You’re feeling the pain no matter what is happening. Like as a teenager, the pain that you feel is completely off the charts, even if you’re really just sitting in your room watching television.

Struggling in Workshop with the Question of Cultural Appropriation 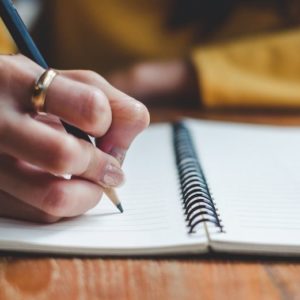 Struggling in Workshop with the Question of Cultural Appropriation

Dear X: You asked at the end of last class whether I had an essay I might share with you about cultural appropriation....
© LitHub
Back to top