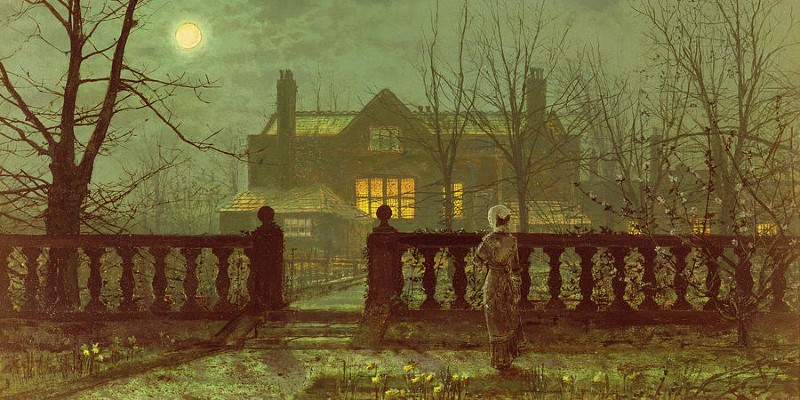 On this episode, Benjamin Dreyer continues his discussion with hosts Sandra Newman and Catherine Nichols on Shirley Jackson’s legacy and her 1959 novel, The Haunting of Hill House.

Benjamin Dreyer: Whatever the differences might be between objective reality as far as Shirley’s ancestry is concerned, and the stories the way she chose to shape and tell them, I give her all credit. You tell the stories the way you want to tell them. Yes, it’s nice to tell, and it’s not like I’m saying that Ruth should have hid the information that Shirley’s account of the writing of The Lottery is not really accurate. That’s one of the things that happens when somebody writes a biography of you, and I’m sure that there are many stories that I tell about myself that I have probably persuaded myself happened exactly the way I like to tell them, that if you dug a little deeper maybe that didn’t quite happen that way. But it is one of the things that I give her credit. She tells a good story, whether she is presenting it as fiction or whether she is presenting it as something that actually happened to her. She tells a good story, and that, for me, is the most important thing.

Benjamin Dreyer is vice president, executive managing editor, and copy chief of Random House. He began his publishing career as a freelance proofreader and copy editor. In 1993, he became a production editor at Random House, overseeing books by writers including Michael Chabon, Edmund Morris, Suzan-Lori Parks, Michael Pollan, Peter Straub, and Calvin Trillin. He has copyedited books by authors including E. L. Doctorow, David Ebershoff, Frank Rich, and Elizabeth Strout, as well as Let Me Tell You, a volume of previously uncollected work by Shirley Jackson. A graduate of Northwestern University, he lives in New York City. 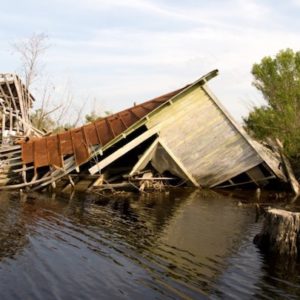 New York, New York, Age 28 There is something black children, especially black girls, are told from a very young age. You know...
© LitHub
Back to top