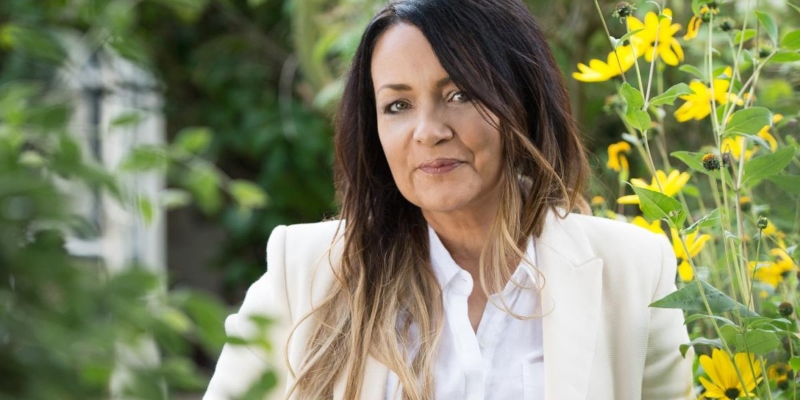 Joanna Cannon Reads from Her New Whodunnit, A Tidy Ending

If you love a whodunnit, we’ve got just the thing to satisfy that craving. A Tidy Ending by Joanna Cannon is a novel about Linda, an ordinary middle-aged housewife who keeps herself to herself. That is, until her husband Terry starts keeping strange hours just as a string of young women begin disappearing. There’s something nasty lurking behind the net curtains on Cavendish Avenue…

A darkly funny, character-driven mystery from the Sunday Times bestselling author of The Trouble with Goats and Sheep, Joanna Cannon’s new novel will have you gripped! 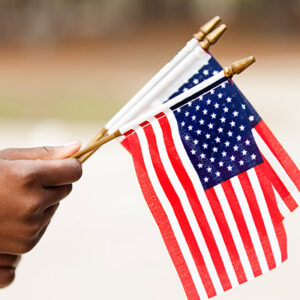