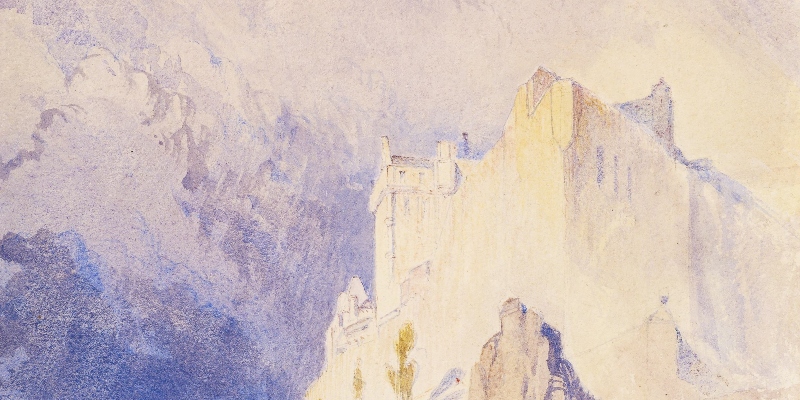 Shayne Legassie talks about Medieval travel, especially long-distance travel, and the way it was feared, praised, and sometimes treated with suspicion. He also talks about the role the Middle Ages played in creating modern conceptions of travel and travel writing. Legassie is the author of The Medieval Invention of Travel.

Shayne Legassie: One relatively common way that the exile from Eden was used to think about travel was that it was used to stigmatize nomadic people. Because it was depicted as part of that package of primordial punishment, to live as a people without a settled home could be viewed by certain intellectuals and writers as a sign of objection. That this is a people that is somehow not favored by God. And you often hear these discourses among both Christian and Muslim writers in the Middle Ages with groups such as the Bedouin and in Egypt in particular, Christian, Jewish, and Muslim travelers. So one way that this Genesis story—which is a common inheritance to all three religions—is used is to think about mobility and what it means to live a life where travel is the norm rather than settled dwelling in one place.

Michael Robinson: In the course of your book, you also talk about how this begins to give way to a growing prestige for travel, especially long-distance travel, either to the Far East or pilgrimages to the Holy Land. I was wondering if you could talk about that transition.

Shayne Legassie: It’s not even really a transition. It’s almost as though the idea of the prestigious journey, it grows up to take equal rank, I would say, with this earlier suspicion. And the suspicion never really goes away. But it does become increasingly more socially acceptable not just to travel but to write about one’s journey. What I’m really trying to document in my book is the way that all of these new technologies of writing, all of these new genres of literature, all of these previously non-existent reading communities and types of books, they provide the raw materials out of which people find new ways to talk about and think about the heroism that’s possible in travel.

What I try to do in the book is show how in the Middle Ages, if there is a progress story in this book—and there is—it’s the rise of a literate notion of travel, an idea that reading and writing and the learned exercise of the memory during and after the journey is a form of self-discipline that is not just equal to the older, epic kinds of the physical exertions of someone like Odysseus, but perhaps even superior to it, because it can engender a written account of the journey, of benefit to many people and not just the traveler him- or herself. So really, there is the rise of a sense that travel is justified and that writing about travel is justified. It’s intimately tied to the development of new uses for reading and writing and new reading and writing technologies. That’s really what allows that more permissive and even laudatory understanding of travel to emerge as an alternative to the just straightforward suspicious, paranoid, and condemnatory stance on it.

Shayne Aaron Legassie is associate professor of English and comparative literature at the University of North Carolina at Chapel Hill. He is coeditor of Cosmopolitanism and the Middle Ages.

Paul Lisicky Performs an Excerpt from His Memoir Later

How to Translate a Journey Without a Destination 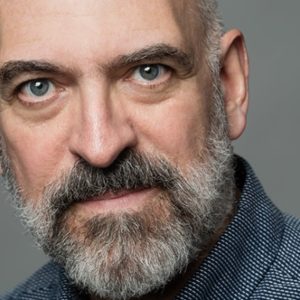 Paul Lisicky Performs an Excerpt from His Memoir Later