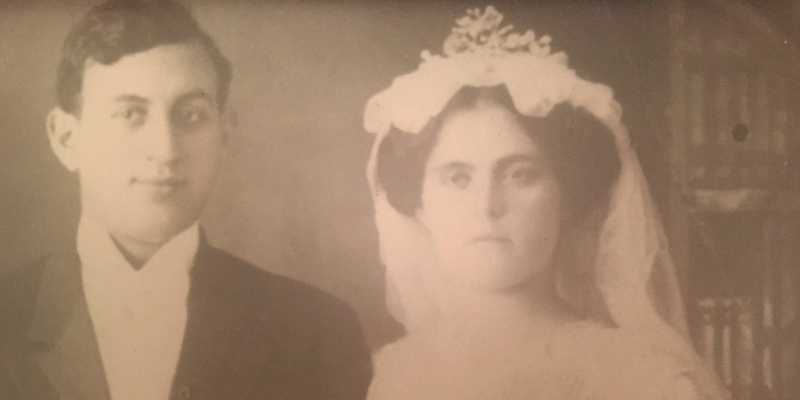 On the Lost Art of Foraging for Food and Medicine

Gathering wild foods was once a practice of deep observation, carried out by women who knew the ways of wild medicine. In this narrated essay, Gina Rae La Cerva considers the widespread loss of this traditional knowledge and the generations of women in her family who have intimately known the land. How, she asks, can the ancient feminine understanding of wildness and foraging serve a fragmented world?

I watch my mother’s hands as she waters her garden in the dusty heat of a New Mexico sunset. My mother’s hands are gnarled like tree roots. They twist and bulge with arthritis, marking years of use and injury. Internal scars from a well-lived, rough life. My mother’s hands wield weird magic when she connects to plants. It’s as if her touch alone can force tender shoots from the dry desert soil. As if a mere stroke of her fingers can unfurl leaves, push roots deeper into the ground, lift stems, and plump the tomatoes.

My sister has inherited this gift. Her purple-tasseled corn reaches over the fence line. It waves to the sunflowers, just as tall. By July the squash are engorged. The oyster mushrooms build fleshy cities in a wooden box nearby. She grows lemon balm, an anti-viral and anti-anxiety. Nearby is a nettle plant that volunteered, good for burns and inflammation. Each plant is an embodiment of the most precious resource here: water. My sister conducts botanical experiments, trying to figure out how to grow more with less. How to keep her plant babies wet and happy beneath the mirrored sun.

Over the course of our history, humans have used nearly thirty thousand plants for food and medicine. Most of these plants grew wild. The places where we first evolved into a gathering species were likely the open patches in dense African forests. In the sunlit gaps within the canopy, left behind by the tramplings of large animals, we gathered useful herbs and palms and berries. To bear witness to nature’s abundance demanded the invention of new languages. In elaborating techniques to process plants and finding words to describe the flavors, we invented culinary incantations. We learned to speak and cook in synthetic form. It was an approach beyond the intellect, and so, the first cuisines had an aesthetic of chance. We felt at home in the dark. It was as if our manifold cultures sprang directly from the earth itself.

Gathering was long associated with the feminine, with the quiet art of noticing when buds engorge, berries ripen, and mushroom burst. Today, much of this knowledge has been lost or forgotten, and our diets have dramatically contracted to just a few cultivated varieties. When we lost wild foods in our everyday lives, we also lost the embodied feminine knowledge associated with those plants. Women’s alchemical ability to turn vegetative matter into nutrients and cuisines was systematically discredited. Women’s ability to heal with nothing more than buds, leaves, and roots was violently denied. We lost a necessary reverence for the wild and for the feminine. It was a two-headed death.

The plant magic the women in my family practice today is a domesticated version of something very old, passed through infinite generations of women gathering wild edibles. “Your great-grandmother Esther was tall and stern. And quite beautiful,” my mother tells me. “She took her tea the Russian way: strong and bitter with a cube of sugar under the tongue.” My mother remembers her foraging for a wild plant, something she called sour grass, a type of wild spinach with a tangy taste. Esther cooked it into a light-green drink. She called the finished product chav. Perhaps it reminded her of an earlier time in her life, before she fled her country for a safer existence in this one. A tonic for the grief of placelessness.

The only picture I have ever seen of my great-grandmother Esther is in a carved frame in my mother’s house. It is from her wedding day. She wears a delicate tiara on top of a simple veil. The white gauze spills over her thick hair, which has been woven into intricate braids on either side of her head. She holds a bouquet of white roses and lilies. She has thick, close-set eyebrows, and dark, heavy-lidded eyes. Her thin lips turn down into a slight frown. I do not know if she was in love with the man she just married. Her resigned expression seems to embody the Hebrew saying, if there’s a doubt, there’s no doubt.

Sometimes I worry I’ve been cursed with this doubt.

Gina Rae La Cerva is a geographer, environmental anthropologist, and the author of Feasting Wild: In Search of the Last Untamed Food. Her writing has been published in Leonardo/ISAST by MIT Press, THE Magazine, Sage Magazine, Feedback: The Open Humanities Press, The Santa Fe Reporter, and Gender and Forests: Climate Change. She holds degrees from Yale University, The University of Cambridge, and Vassar College. La Cerva is a National Science Foundation Graduate Fellow and recipient of Yale’s William R. Burch Prize. 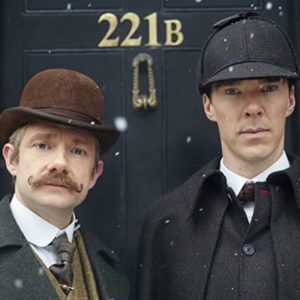