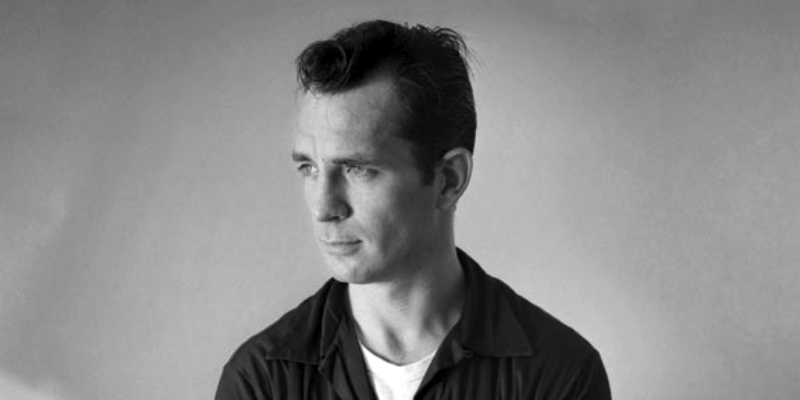 Jack Kerouac was one of the most famous American writers of the mid-20th century. As a key member of a group of writers known as the “Beat Generation,” his works explored the role of the individual in post-war America. His most famous work, On the Road (1957), has sold millions of copies and continues to inspire seekers of nonconformity and spiritual uplift. In this episode, Jacke takes a look at the life and works of the King of the Beats, and along the way offers some thoughts on how to read literature from the past, even when the churning world progresses past some (but not all) of the ideas within.

From Belfast to Bathing an Elephant, S. Kirk Walsh Dives Into Novel Research 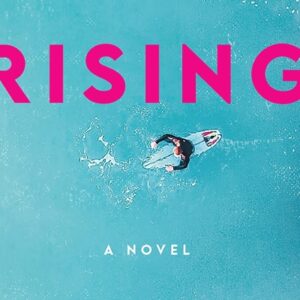