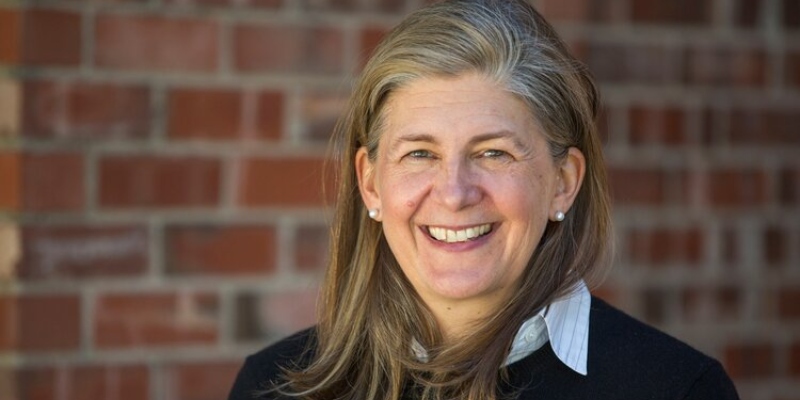 From Belfast to Bathing an Elephant, S. Kirk Walsh Dives Into Novel Research

This week, S. Kirk Walsh joins Mitzi to discuss her new novel, The Elephant of Belfast, out now from Counterpoint.

*
Subscribe and listen to the episode in full, wherever you get your podcasts!

Mitzi Rapkin: I was curious about writing about an elephant. I’m wondering what your relationship is to animals, and then you had to cover Hettie’s relationship to Violet, the name of the elephant, and Violet herself.

S. Kirk Walsh: It’s been really interesting to think about my relationship to animals. When I first started writing fiction, I didn’t think, oh, I’m going to write a novel about an elephant. I mean, it just organically happened that I ended up writing about an elephant. I did grow up with animals. I grew up in the suburbs of Detroit, and times were sometimes hard. When I was growing up, my mom did suffer from some mental illness. And I and my siblings all had different connections to animals in different ways. I remember once, when I was maybe eight, the cat having kittens in the floor of my mom’s closet, and just being fascinated by the mother licking the placenta off the kittens. But with that said, I didn’t ride horses, I wasn’t requesting to go to the zoo all the time.

It was really challenging to write about an animal. It took a lot of time with Hettie’s character and finding agency and developing Violet’s character. When I got back from Belfast, my next leg of research was with the Houston Zoo. I was really lucky that they have a great elephant program. They had two three-year-old elephants when I went there in 2013. One of them was named Tupelo, and I got there and they let me wash the elephant, and just the physicality of knowing the height, feeling the skin. And then they let me watch the treatments and the trainings. It was just like being in Belfast—I couldn’t have written the book without those experiences.

Being a zookeeper is a spiritual job in terms of the discipline, and how you have to be calm for the animal to be calm. The second time I went they were doing an ultrasound, a pregnant female, her name was Tess. And they had to basically clean out her rectum because they had to go inside to do the ultrasound, and they were four zookeepers cleaning her out and it was just like a shower of manure, and they were totally calm. After I witnessed that, I was like, this is all I need to know to write about someone taking care of an elephant. Their relationship took a lot of time. And as you mentioned, Hettie has different love interests. The idea by the end of the novel is that it is a love story between a young woman and an elephant, and her dedication to the animal, and the animal saves her in a way. I think sometimes when we go through hard times, we don’t know exactly what’s saving us during the difficulties.

Writing about the elephant, I really worked on the metaphors and the description, because there’s only so many times you can describe an elephant as being gray and wrinkled. So that was one kind of lesson in revision. But it was an interesting challenge. And there’s a story that I did return to again and again, by Edward P. Jones, called “The Girl Who Raised Pigeons,” and he writes so beautifully about those birds and how they somehow lift up this young girl from pretty bleak circumstances, and that was my model in a way that I would read again and again. It helped me see how that relationship can be transformational.

Kirk Walsh is a novelist, editor, and teacher based in Austin, Texas. Her debut novel is The Elephant of Belfast, inspired by true events that took place in Belfast, Northern Ireland, during World War II. Her debut novel has generated praise from The New Yorker, The Christian Science Monitor, and others as well as being selected for several reading lists. Walsh is now working on second novel inspired by events that took place in Detroit during the 1930s and 1940s.

Paradise Extended: Searching for My Great-Grandfather’s Grave in a Segregated Cemetery 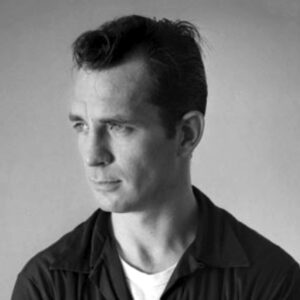