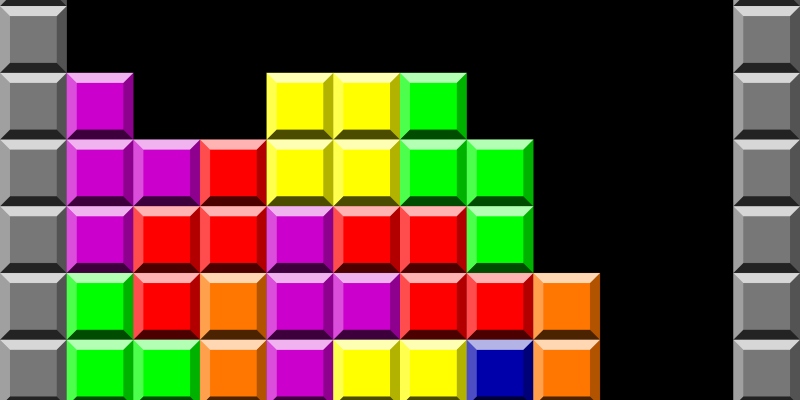 In this episode, video game designer Tracy Rae Bowling (The Fight) joins host Catherine Nichols to discuss the history and impact of the 1984 game Tetris—its place in the history of video games, its cultural impact on the late 20th century, and why it’s not as popular as it used to be.

Catherine Nichols: That’s why I found it so interesting. First of all, everyone involved in the propagation of Tetris around the world is a man, and they’re all just like, oh my goodness, we have to find a way to harness this possibly sinister Russian plot to make sure we never get work done again. But at the same time, all the marketing has to do with its spooky Russianness.

Tracy Rae Bowling: Yes. That was fascinating to me because if you had just asked me how they would market it, I would have thought they would want to stay as far away from Russian iconography as possible. And instead it was this moment of transition of like, Russia is mysterious and forbidden, and we want to consume it now.

Catherine Nichols: And it’s interesting that the packaging in the English version of Tetris emphasized the Russian element less and it also sold less well than the US version. But yeah, I just think that the place in society for casual games, the way that they’re looked down on now, has to do with the fact that it’s moms that play them, and that moms need to be interrupted all the time and can’t really achieve a flow state like Tetris asks. I think that’s one reason that Tetris—I really don’t think it is played that much anymore, right?

Tracy Rae Bowling: Right. You ask yourself who had, or maybe still has, four hours to just lose to Tetris. It’s not somebody with a family.

Tracy Rae Bowling is a writer and video game designer. Their games include The Fight, available to play on itch.io, and The Color of the Moon, in development. Tracy also hosts Gift Horse, a comedy podcast about gift-giving with their husband, Mike Meginnis. 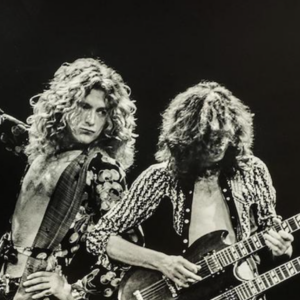 On July 20, 1968, Robert Plant was performing at a teachers’ training college in Walsall, in the West Midlands, with a rather...
© LitHub
Back to top