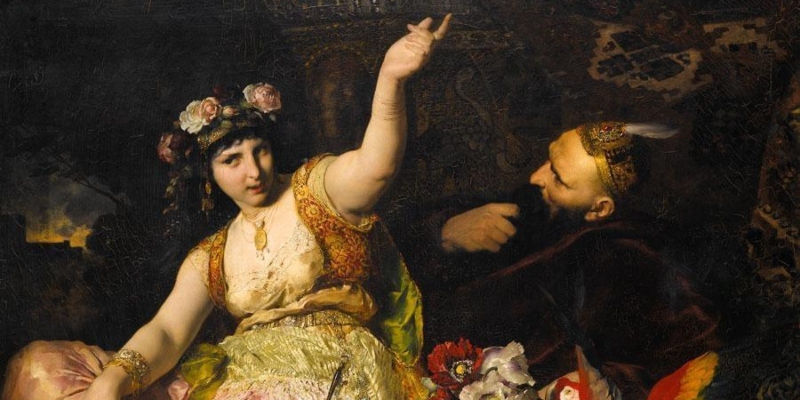 Introducing a New Five-Part Series from The Cosmic Library

You know Shahrazad, who tells a story every night in order to survive and save lives; you also know the collection of stories that results: 1,001 Nights. At least, you’ve felt the influence of those stories. On TV, in books, in comics—you’ve experienced things informed by the episodic narratives of Shahrazad. And in this season of The Cosmic Library, you’ll hear how the Nights opened paths to infinite story possibility within repetitive constraints.

Even as the threat of death looms over Shahrazad in the Nights, her narrative inventions promise something that exceeds the power of a tyrant. And so, in this season (as in the last one, which was about Finnegans Wake) we’re once again talking about a night book that takes you beyond the night. Along the way, we’re hearing of a historical golden age, The Three Stooges, the art of literary survival, and possible worlds that emanate from even the worst situations.

Such imaginative survival entails changes, some of which are well known: Shahrazad is familiar to many readers as Scheherazade, a transliteration that resulted from translation after translation, and alteration after alteration, across cultures. Yasmine Seale, translator of 1,001 Nights and guest on this season, writes to The Cosmic Library, “I like Shahrazad because it makes clear the name’s Persian origins. There are different theories about its etymology. One sees it as shahr, city, and the suffix zad, born. A child of the city. Shahrazad is an urban figure—worldly, streetwise, unshockable. The stories were about merchants and for merchants.”

Meanwhile, the Scheherazade spelling, Seale writes, “is a bit of a monster. The ‘Sch’ smells German, the final ‘e’ is French. English puts the stress on a syllable which is silent in Persian and Arabic. It’s a spelling that tells us more about the various European readings and misreadings of the text, its many messy afterlives, than about the work itself.”

This season thinks about classic stories that have had over-brimming afterlives through readings and misreadings, stories that have always suggested infinitely branching ideas, possibilities, and questions. Guests this season include a maker of fiction, a New Yorker critic, a theoretical physicist, a translator of the Nights, and a literary scholar. If our first volume, “Finnegan and Friends,” found creative revitalization in Finnegans Wake‘s evocation of night, let this second volume, “The Worlds of Scheherazade,” reveal the potential within night stories that have been told and retold and re-retold. 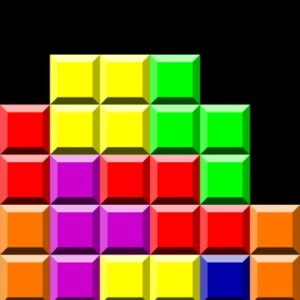