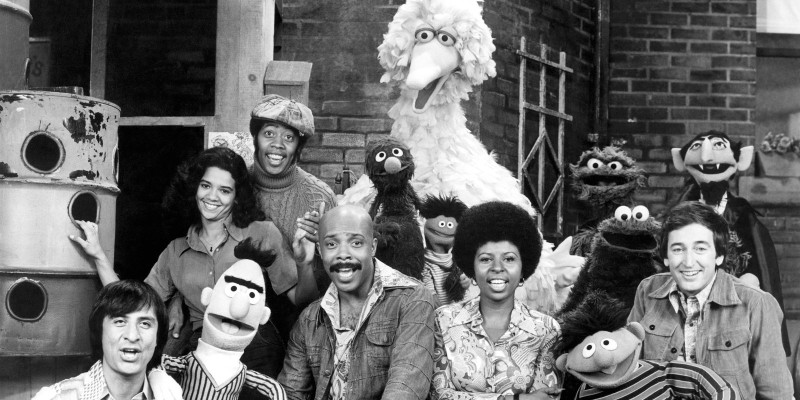 On the Global Appeal of Sesame Street

Imagine a landscape where civil unrest, racial tensions, and educational disparities meet a medium people dismiss as “the vast wasteland,” and they come together to create a revolution that actually changed America. The cast of characters who made this happen were passionate geniuses and lucky that they were still in the environment—that’s a little bit hard to imagine now—that was the Great Society under Lyndon Johnson. David Kamp tells this story in his new book, Sunny Days: The Children’s Television Revolution That Changed America.

Roxanne Coady: What is it about Sesame Street that’s made it adaptable to so many countries? Did that happen with Mr. Rogers? Did that not translate as well?

David Kamp: I think Mr. Rogers didn’t translate beyond the English-speaking world because he was so uniquely a plain-spoken American guy. He was a Presbyterian minister, and there was something uniquely American in the way that he reached American kids. Sesame Street‘s format worked because it was so bubbly and broadly entertaining, similar to The Muppets. Just the color they had, the idea of a multiracial cast, and the music is really important. We haven’t discussed that much. Joe Raposo was the musical director and composer of Sesame Street. He was prolific and brilliant, and he wrote all these amazing songs that were really translatable. Music is probably the most translatable thing. It doesn’t need translation often, so I think that’s why Sesame Street could be replicated around the world.

David Kamp is an author, journalist, humorist, lyricist, and a charter member of the Sesame Street—viewing audience. A longtime contributor to Vanity Fair, he has profiled such cultural icons as Johnny Cash, Sly Stone, Lucian Freud, Bruce Springsteen, and Phoebe Waller-Bridge. Among his books are the national bestseller The United States of Arugula, a chronicle of America’s foodways. His first musical as a lyricist, Kiss My Aztec!, a collaboration with John Leguizamo, had its world premiere at Berkeley Rep in 2019. He began his career at Spy, the legendary satirical monthly. He lives with his family in New York City and rural Connecticut.

On the Evils of Adolph Hitler 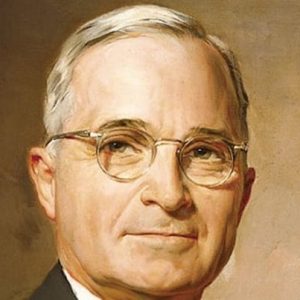 For the roughly 150 million Americans in the summer of 1948, the first postwar presidential election was a landmark like...
© LitHub
Back to top