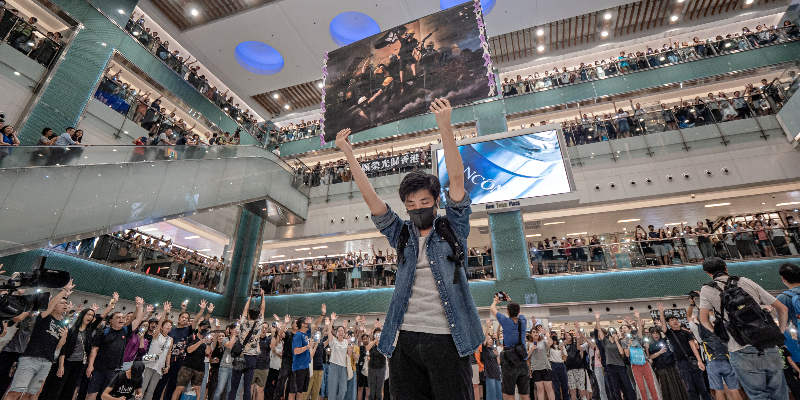 Jeffrey Wasserstrom’s Vigil represents a rare example of deep historical, cultural, and political context produced on deadline about a major ongoing news event. Drawing on a rich store of knowledge and wisdom, and writing with literary power as well as analytic rigor, Wasserstrom makes us understand the deep roots and the broad significance of the tragedy we see unfolding day by day in Hong Kong.

Jeffrey Wasserstrom: Hong Kong has a long tradition of making fools out of forecasters. But there were people who thought that immediately after the Communist Party took control of Hong Kong—even though in the deal worked out, Hong Kong was supposed to enjoy a high degree of autonomy for fifty years under something called a one country, two systems arrangement that would preserve many of its modes of life—there were people who thought, well, as soon as it becomes part of the People’s Republic of China, there’ll be no more free press, there’ll be no separation of powers, there’ll be no independent courts. And that didn’t happen. A lot of things did continue on.

Nicholas Lemann: Did you think at the time that China itself was going to keep moving in a Western, liberalizing direction?

Jeffrey Wasserstrom: I never bought into the idea that there was going to be a convergence of systems between China and the West. This was popular around the end of the Cold War when these dramatic changes happened in the Soviet bloc, and also when people had seen authoritarian states like South Korea, as they got big middle classes, turn into something more like a liberal democracy.

But I did fall into the trap, perhaps, of thinking that China was moving, in the late 1990s and early 2000s, to becoming a somewhat more tolerant place. Certainly a less hard authoritarian place, perhaps still authoritarian but something different, but something softer. And then after 2008, the move has been in the other direction. In the late 1990s and early 2000s when I would go to China, the mainland cities, I’d go into a bookstore. Could I buy more books than the last time I was there on edgy topics? And the answer was usually yes. Were there more subjects that people were willing to talk about? And the answer was yes. Since 2008, when I’ve gone back periodically, I’ve never felt that compared to the year before things are freer. I’ve always felt that they’re more tightly controlled.

Jeffrey Wasserstrom is Chancellor’s Professor of History at UC Irvine, where he holds a courtesy appointment in Law and Literary Journalism. He is the author of five previous books, including China in the 21st Century: What Everyone Needs to Know (co-authored by Maura Elizabeth Cunningham) and Eight Juxtapositions: China through Imperfect Analogies from Mark Twain to Manchukuo. His most recent edited volume is The Oxford Illustrated History of Modern China. He writes for leading academic journals and contributes to the New York Times, the Times Literary Supplement, the Atlantic and the Los Angeles Review of Books. He is an adviser to the Hong Kong International Literary Festival and a former member of the Board of Directors of the National Committee on U.S.-China Relations.

From the worldwide rise of populism and medical tourism, to Chinese smartphones and Nigerian Cinema -- each season we’ll travel to different places and bring you the stories that you aren't already hearing about, connecting them to the current news at every turn. On this show, we’ll continue the conversations from our books with the journalists who know these stories best.

What Does It Mean to Look at Photos of Imagined Violence? 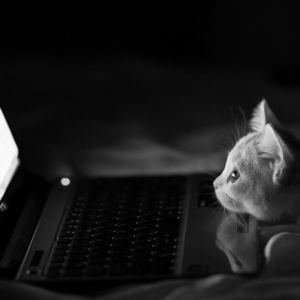