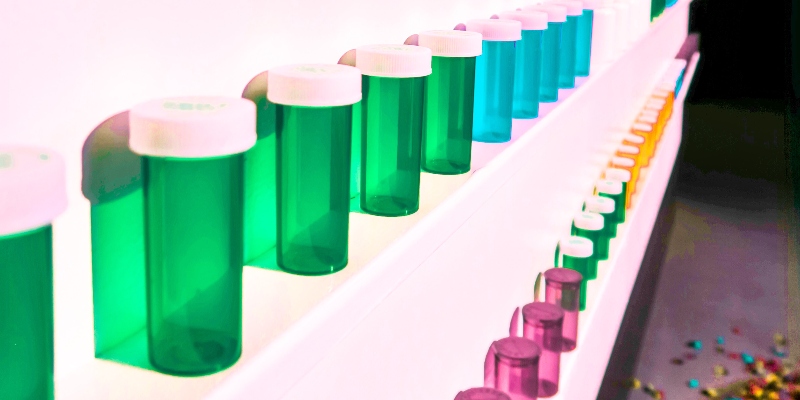 This Week from the Radio Open Source Podcast
with Christopher Lydon

What we call Alzheimer’s—the loss of memory, mind, autonomy—wasn’t always called a disease. It was an aspect of aging, a symptom, a condition: senile dementia. Shakespeare made it the last of his seven ages of man, ending in “second childishness and mere oblivion / Sans teeth, sans eyes, sans taste, sans everything.” Well into the 20th century that loss was taken as almost natural and untreatable. Then, 40 years ago, it was dubbed “the disease of the century.” Today it can be felt as a disease of American style modernity, a complication of aging in a society living to be older and older, and an utterly devastating intrusion into the landscape of the afflicted and families turned caregivers.

Alzheimer’s disease, the hushed nightmare version of old age, is on the wrong side of medical news again. The headline shocker this month was that the watchdog Food and Drug Administration had approved an anti-Alzheimer’s drug from the pharma giant Biogen. The treatment called aducanumab has no record of success and a first-round price-tag per patient of $55,000 per year. Our keynote guest Aaron Kesselheim has the inside story of the FDA’s retreat from regulation. Then Jason Karlawish, author of The Problem of Alzheimer’s, joins us from the front line of Alzheimer’s treatment. The riddle this hour is what makes the last stage of human life so demanding and so difficult.

Jason Karlawish: What’s happened with aducanumab reveals a larger problem that haunts Alzheimer’s disease and has haunted Alzheimer’s since 1980s or so, and that is that a disease in America doesn’t really fully exist until it has a business model. That’s been a problem with this disease, namely the ability for the millions of people with it, as well as their family members to get the diagnosis and care they need, has been a series of just constant frustrations.

Beauty After Brutality: On Healing and Reclaiming My Existence in the Wake of Racial Trauma 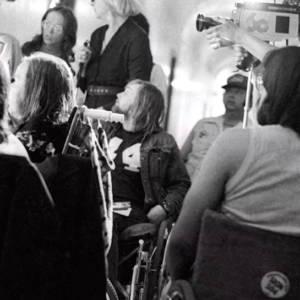 “If I didn’t fight, who would?’” One of the most influential disability rights activists in US history tells her story...
© LitHub
Back to top