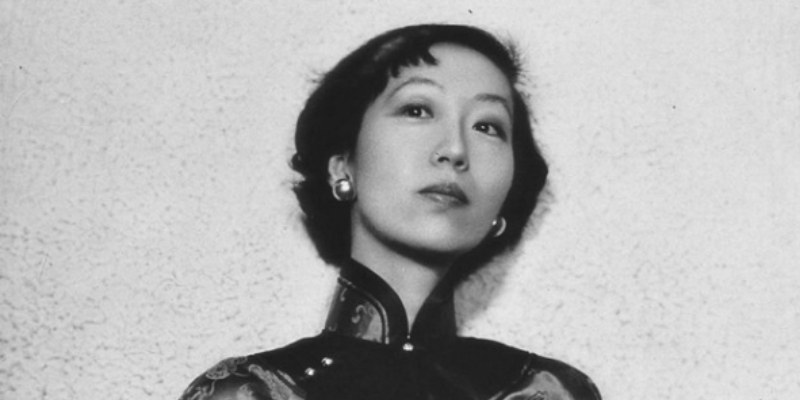 In this episode, writer and photographer Adalena Kavanagh and editor Jaime Chu join host Catherine Nichols to discuss Eileen Chang’s 1943 novel Love in a Fallen City. Set in Shanghai and Hong Kong in the early days of World War II, it centers on Bai Liusu, a beautiful young woman who has divorced her husband and returned to her traditional Chinese family. They consider her spoiled goods and are trying to marry her off to a widower with five children. At the same time, they’re trying to match her sister with the highly eligible and rich bachelor Fan Liuyuan; Bai Liusu decides she will have him instead.

Catherine Nichols: I think this is probably the most pleasurable possible form of writing to read, where there’s stories about people doing kind of high-stakes gambits using the maximum amount of social intelligence, and there’s parties and there’s dresses and there’s food and there’s crying, and it feels like everything matters a lot. It’s like Edith Wharton, but also I thought War and Peace. This feeling of large groups of people who are all talking and jockeying for position, there’s something just so deeply satisfying to me about reading this kind of story.

Adalena Kavanagh: I think maybe that’s what I feel like is lacking in a lot of contemporary fiction, is the combination of the social intelligence of characters in combination with the stakes. A lot of writing has stakes, but they feel artificial because characters just don’t seem to have social intelligence. They don’t know they’re acting in ways that are manipulating situations for their own benefit. To me, it often reads as if the characters don’t know why they’re doing what they’re doing. They’re just doing it because the author has them do it.

Adalena Kavanagh is a writer and photographer in New York. Her writing has appeared in Electric Literature and The Believer, among many other publications, and she writes the weekly photography newsletter Mamiyaroid 5.5.

Jaime Chu is an editor, critic, and translator from Hong Kong who is currently a contributing editor at Spike Art Magazine. She studied at Sarah Lawrence College and used to work in book publishing. Her writing on contemporary art and cultural criticism has appeared in Spike, The Nation, The Baffler, Groove, and Telekom Electronic Beats. 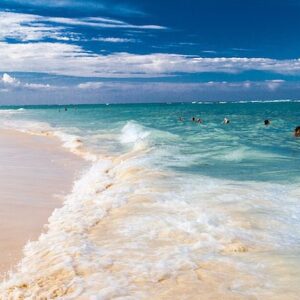 I’ve had the grand pleasure of meeting Julia Alvarez twice. The ﬁrst meeting was ﬁgurative: I met her through her writing....
© LitHub
Back to top