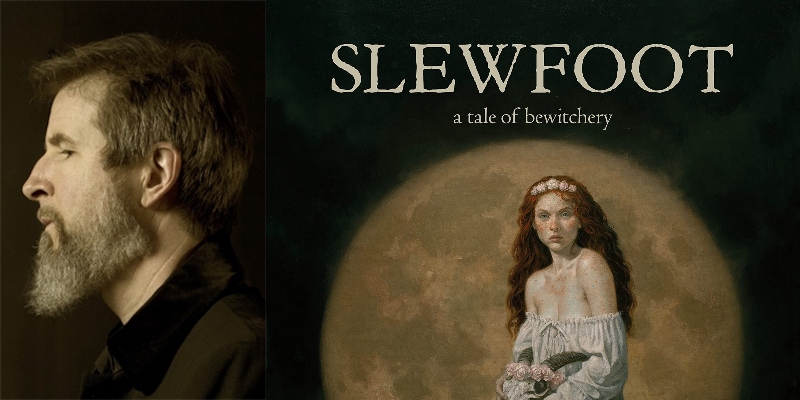 On the Dual Life of a Writer and Painter: A Conversation with Brom

A modern western set in hell. A tale of revenge between Krampus and Santa. One man’s determined trek through the brutal landscape of purgatory. These dark stories and more all sprang from the imagination of the author and American gothic fantasy artist known simply as Brom.

In this episode of Book Dreams, Julie and Eve talk to Brom about what it’s like to both write and illustrate his books, which include his gorgeous, creepy, lush, atmospheric paintings. He describes the relationship between the writer and the visual artist in him—and what happens when they’re in conflict. They talk, too, about the creative challenges raised by Brom’s latest novel, Slewfoot: A Tale of Bewitchery, a horror novel set in colonial America, and why Norman Rockwell is perhaps Brom’s biggest inspiration. They also discuss how Brom’s books have found a devoted audience while defying certain traditional publishing norms. And in a nod to Halloween, Eve shares a story about a psychic experience that was the most frightening night of her life.

Julie: It’s a common frustration among writers, this writer included, certainly, that they aren’t able to bring into being the book that they envisioned when they start a project. And I’m interested in both whether you experience that when you write and whether you experience it when you paint. Are you able to get the vision in your head onto the page, and is it easier in one medium versus the other?

Gerald: You guys have really good questions. So with painting, how I would describe it is, there’s like three stages to painting. There’s the conception stage where the painting has infinite potential and you have this incredible vision in your head and it’s just like, “Yes, I see this. I’m gonna bring it to life.” There’s excitement. And then there’s the middle stage, the middle of the painting, where the painting looks really bad and you’re realizing that it’s not gonna attain the vision that’s in your head.

And there’s a little bit of a letdown, at least for me, when I finish, because in my painting I never approach that vision. And I don’t even know if it’s possible because the vision is multilayered. So usually when I finish a painting, I’m disappointed and I put it away in the closet and pull it out a couple of months later, and I tend to like the painting a couple of months later. Part of why I feel that’s so is because I forget that original vision. I’m no longer comparing it to what I had hoped it would be in my head and I’m evaluating it on what it is.

I almost feel like the writing is a little more magical for me. To me, it’s all role-playing; it’s this magical land of make-believe. I take on the role of each character that I’m writing, and the characters tend to surprise me. Once you understand the character in your story and you have the setup, it’s fun to watch them react and do things perhaps you didn’t expect. So in some ways I enjoy the finished product of writing perhaps more than the finished product of art.

At age twenty, Brom began working full-time as a commercial illustrator in Atlanta, Georgia. Three years later he entered the field of fantastic art. He has since lent his distinctive vision to everything from novels and games, to comics and film. Brom is the award-winning author and illustrator of the novels The Plucker; The Devil’s Rose; The Child Thief; Krampus, the Yule Lord; Lost Gods, and Slewfoot: A Tale of Bewitchery. 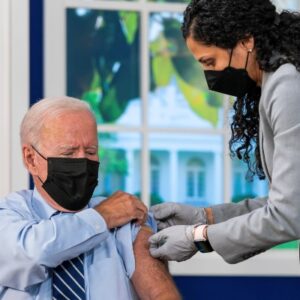