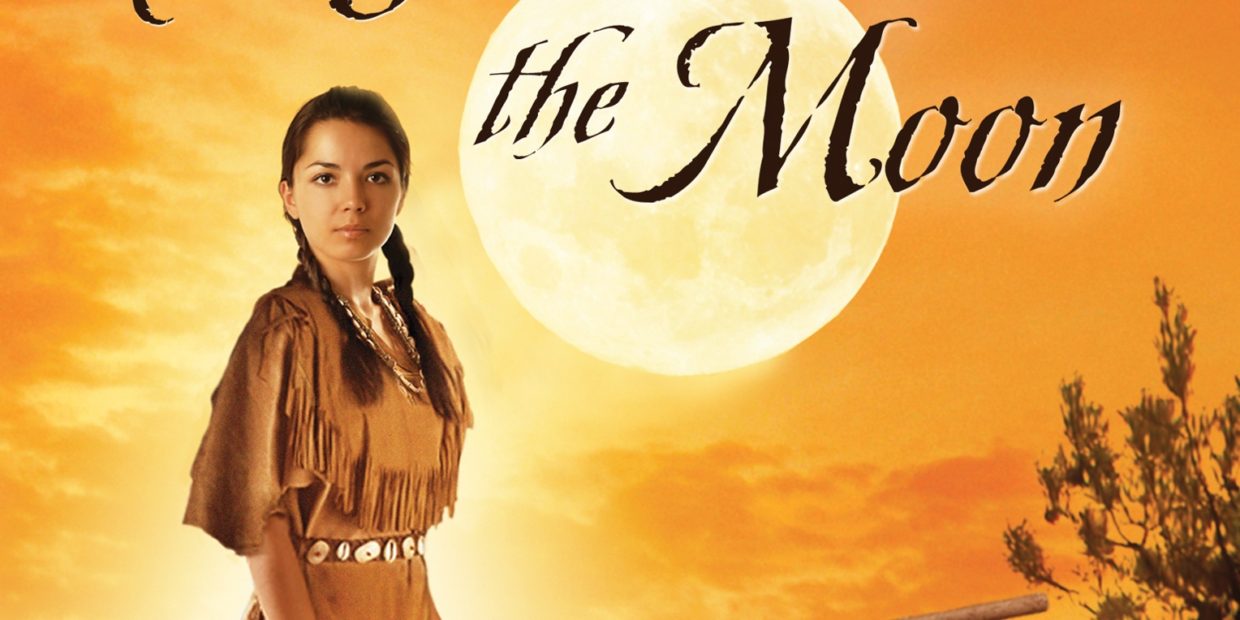 On the Children’s Book So Bad, So Inauthentic… It Was Good?

On today’s episode, Jennie and Marcy talk about the finalist of the 1971 Newbery Medal for excellence in American children’s literature, Sing Down the Moon by Scott O’Dell.

Jennie: At one point, they brought out the worst historical fictions of their collection, and Sing Down the Moon came out, and most of them agreed that they would not have this in their classroom. But then a Dené elder who works specifically with Dené young people, reluctant readers, said that each year she purchases a new class set of Sing Down the Moon because it’s the first book her students actually get excited about. And everyone was really astonished. And then she said after several beats that she brings the book into her classroom, starts reading aloud, and she said the reaction is almost immediate—all the students start laughing.

Jennie: Yeah. And it’s basically in disbelief that the book about their people could be this bad. The students say things like, “We’d never leave our sheep in a storm. This isn’t how our ceremonies go. We don’t talk like this.” They reach for the book again and again, just laughing and laughing and laughing. And so whereas I read, in some regards, Scott Odell’s approach, and I read it initially as kind of a neutral or less offensive approach toward this character and this historical event, people from this group are looking at it and it’s just hysterical to them because it’s so inaccurate. It makes me wonder what kind of research he actually did for this.

Marcy: This is the problem for me with inauthentic authors. No matter how well researched, you are not a part of that group. He did present this story, which a lot of people may not have heard, I guess. And he did it in a relatively inoffensive way in general. It’s not racist. It’s not condescending. It’s just that no matter how well you research it, if it’s not a part of your cultural heritage, you may inevitably have these vast inaccuracies and just never have any idea. And it can be a great story. But then somebody from the inside of that group reads it, and it’s just ridiculous.

Jennie: Because you fill in the blanks with what you know.

Marcy: Right. And your editors are probably also white, and they’re just like, “Sure, this is a great story that reads perfectly well.”

Marcy: I mean, you can take the facts that you’ve researched, and they can be as true as you want, but to flesh things out, you need sort of an innate–

This argument is sounding ridiculous from me because I am a huge fantasy reader until a lot of my books are about vampires or unicorns or whatever. And I’m like, unless you have an innate cultural view of unicorn culture, you don’t know.

Marcy: He’s making up the rules for someone who already has their own rules.

Scott O’Dell was an award-winning author whose historical fiction books entertained and enlightened millions of readers around the world. As a book writer who is best known for stories set in the past, Scott’s novels include gothic romances, nonfiction, and stories of contemporary life. 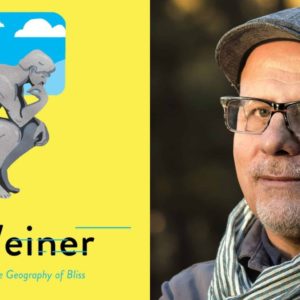 Eric Weiner is an author, speaker, and former correspondent for NPR, but he prefers to think of himself as a "philosophical...
© LitHub
Back to top