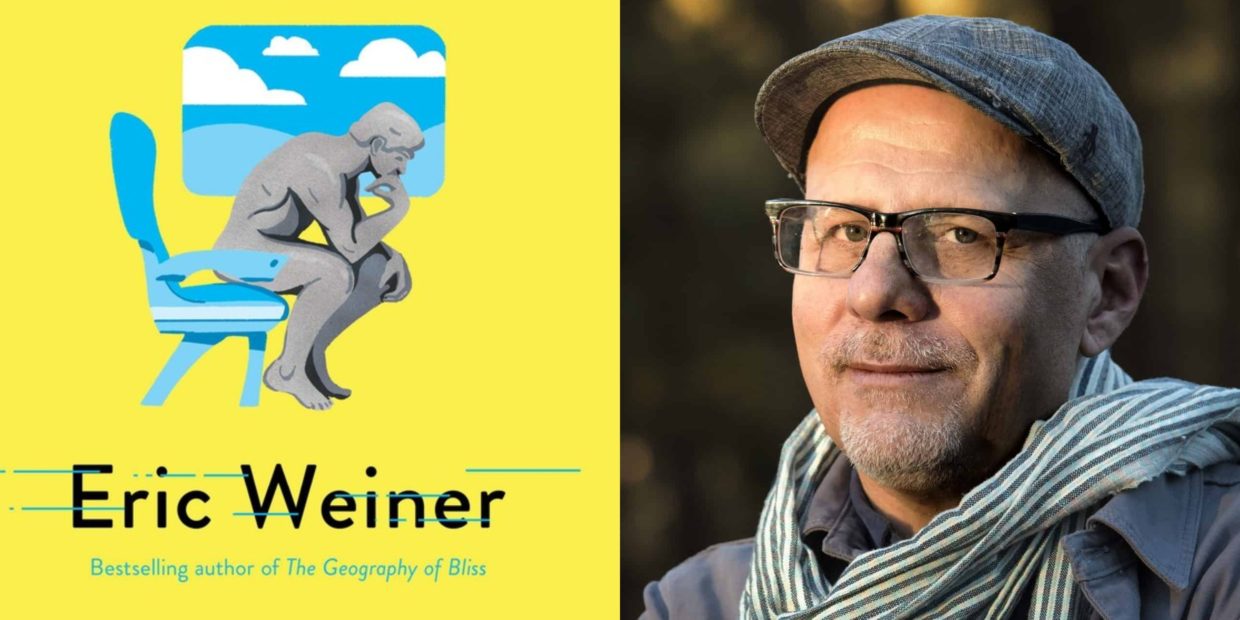 Eric Weiner is an author, speaker, and former correspondent for NPR, but he prefers to think of himself as a “philosophical traveler.” In his new book, The Socrates Express: In Search of Life Lessons from Dead Philosophers, Weiner journeys around the globe and seeks advice from history’s greatest thinkers for our unsettled and unsettling times.

Eric Weiner: I’m a place person and an idea person, and I found a way to marry the two. So when I think about an idea—whether it’s a question like, what’s the secret to happiness or what’s the secret to creative genius or what is wisdom—I immediately follow up with a question like, where can I go to see this idea materialize? Because, you know, there are writers and academics who write about ideas, but they always run the risk of having those ideas floating off into the ether because there’s nothing grounding them.

On the other hand, there are travel writers and others who write about places, but they never take off the ground. They do a great job of detail in evoking a place. For me, it’s the intersection of the two, because I look at the world as a laboratory of ideas. Despite the news, there’s good stuff happening out there as we’re speaking, and it’s that good stuff that I try to excavate in my writing,

Eric Weiner is author of the New York Times bestseller The Geography of Bliss, which has been translated into 18 languages. A former correspondent for NPR and the New York Times, he has reported from more than three dozen countries. His work has appeared in the New Republic, Slate, Los Angeles Times, Washington Post, Foreign Policy, New York Times Magazine, and the anthology Best American Travel Writing.

On the Children's Book So Bad, So Inauthentic... It Was Good? 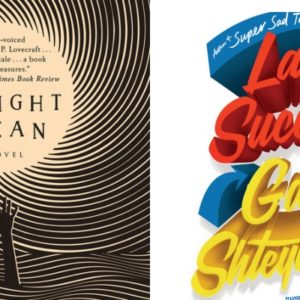