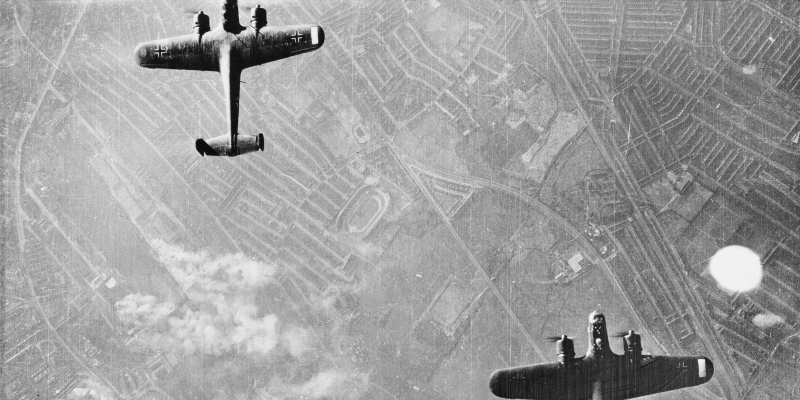 On this week’s episode, James Holland and Al Murray discuss the events of September 15th, 1940, the date officially named Battle of Britain Day. James digs deep into the data to evaluate the severity of the German attacks and to understand the level of defense mounted by the RAF.

James Holland: Luftwaffe intelligence on that day is that the RAF has 177 fighters left. In actual fact, they have 659.

Al Murray: But surely, everyone lands and they say to their squadron intelligence officer, you told me there were no Spitfires and Hurricanes left! And he goes, look, I can only tell you what I’m given from the boss. What it must do for morale when you’re told one thing when you get in the aircraft in the morning and then you get over the target, you get to the battlefield, and what you were told is totally wrong.

Al Murray: No, but you were told that they’re done for. You’ve achieved a supremacy or superiority and it’s going to be a walk in the park. And then it definitely isn’t. I mean, how the Luftwaffe officers’ morale—we often come to these sort of moments in a lot of the battles we talk about, where you think, how on earth did they sustain their morale when it was going this badly?

James Holland: Well, but what’s absolutely clear is that morale among the Luftwaffe units, particularly the fighter units, is absolutely tanking at this point. Because they don’t have enough aircraft. And so that means that you’re having to fly more and more sorties. You know, if you got some Greenhorns turn up, you’re not going to send them over in one of your four Messerschmitt 109s that you’ve got in your snaffle. So you go up again, which is why you have this sort of ludicrous situation where you have some of the Luftwaffe pilots flying as many as seven sorties in a day. So nearly all those who’ve flown on the first lot, on the first wave in the morning, would have also flown in the one in the afternoon.

Al Murray: What would that do for your nerve? Because after all, so much of this is you’re living on your nerves. You’ve got to pick yourself up. Let’s you have to say you have a really hairy flight and you’re nearly killed, or you see your best mate go down in flames or explode in front of your eyes. And you land and you brew up a cup of coffee and a fag while they’re refitting the aircraft, and you get back in the thing and off you go. I mean, dear god. 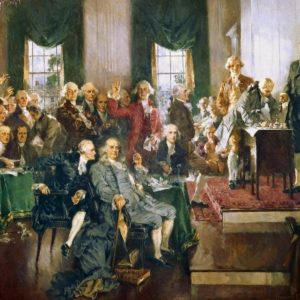 In the second episode of our new season on Just the Right Book with Roxanne Coady, Jordan Blashek and Chris Haugh join Roxanne...
© LitHub
Back to top