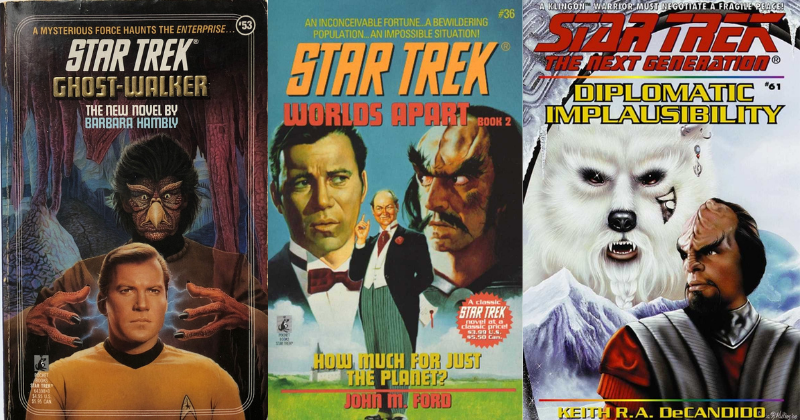 To all my Trekkies out there: Happy Star Trek Day! This year marks the franchise’s 55th (!) anniversary. Created by Gene Rodenberry, the show made its official debut on September 8, 1966, on NBC. At the time, Roddenberry’s vision of space exploration seemed revolutionary. The show envisioned a future where people of color were heroes rather than background characters tasked to always save their white counterparts. Nichelle Nichols, who played the iconic Lt. Uhura, almost quit the show after one season, but Martin Luther King Jr. persuaded her to stay. The two met at an NAACP fundraiser, where King reportedly said, “What you’ve accomplished, for all of us, will only be real if you stay.” Additionally, Japanese American actor and author George Takei played Lt. Sulu.

In a 1966 column for The Hollywood Reporter, Roddenberry shared the thought process behind his creative direction: “Why a journey into space? Because science is now learning that the infinite reaches of our universe probably teem with as much life and adventure as Earth’s own oceans and continents. Our galaxy along is so incredibly vast that the most conservative mathematical odds still add up to millions of planets almost identical to our own—capable of life, even intelligence and strange new civilizations.”

Yet sometimes, networks just don’t see the beauty of what they have. (Case in point: Netflix’s habit of canceling promising shows after one season. (JUSTICE FOR EVERYTHING SUCKS!, I AM NOT OKAY WITH THIS, AND SPINNING OUT!) In the case of Star Trek, the original series lasted for three seasons before NBC pulled the plug. However, the series refused, or rather the fanbase, to let the show go gentle into that good night. The show saw new life in broadcast syndication and eventually launched spin-offs, movies, comics, and reboots. My own introduction to Star Trek wasn’t through the original series or The Next Generation. Maybe this makes me a ~poser~ but I got interested in the franchise because of the 2009 movie directed by J.J. Abrams and starring Chris Pine as Kirk, Zachary Quinto as Spock, and Zoe Saldana as Uhura. At the time, I had just graduated from college and moved to New York to start graduate school. I didn’t know anyone, most of the people in my graduate school class were way older than me and already very committed to their own literary circles and had no interest in befriending an anxiety-ridden introvert who didn’t have any impressive writing bylines or beneficial social connections. As it so happened, I joined a Livejournal community (remember those?) dedicated to the Abrams film and thankfully, I became friends with many of the lovely young women who were members. For that reason, Star Trek will always hold a place in my heart as the thing that helped me feel less alone in a city of millions.

So, in honor of this Trekkie holiday, I’d like to present some of the weirdest, unsightly Star Trek book covers for your enjoyment (and confusion). 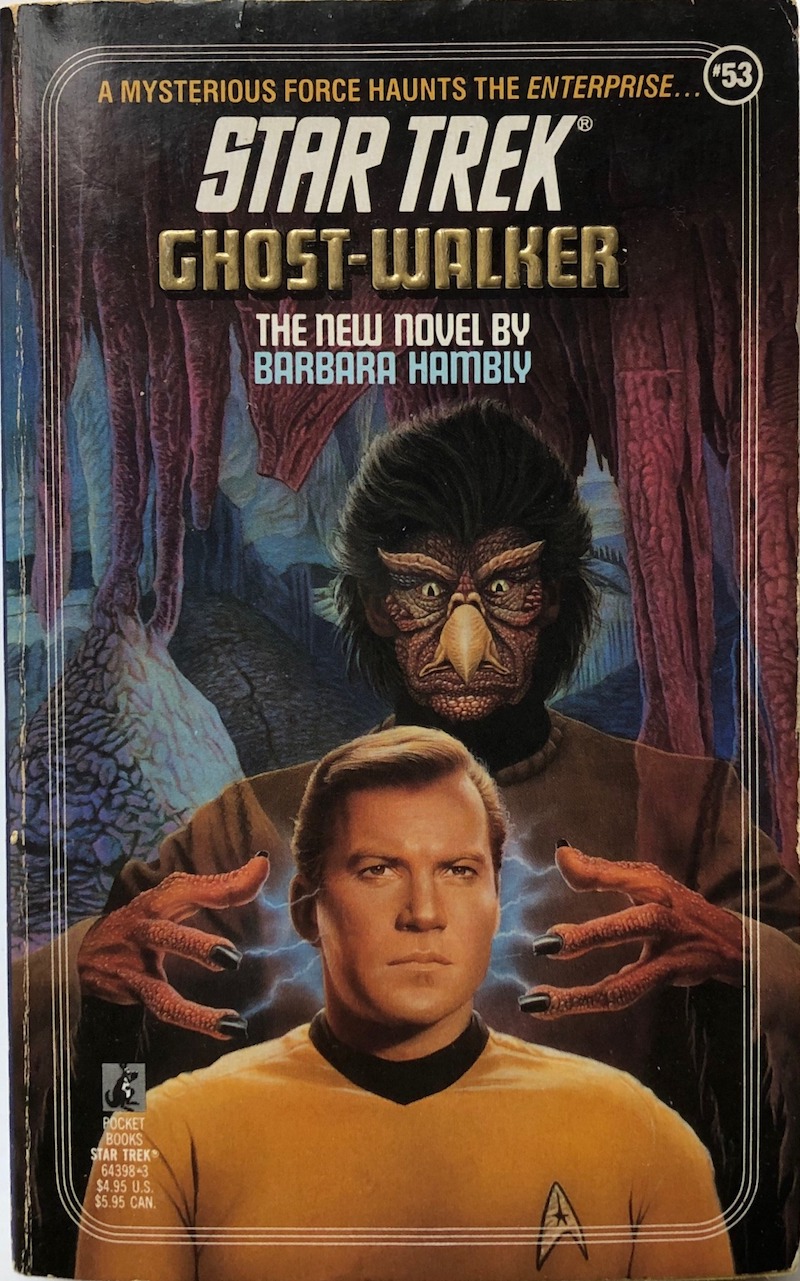 Whew! I’m not really sure what’s going on in this cover, but the bird-like monster chilling in the background reminds me of an Animorphs villain. 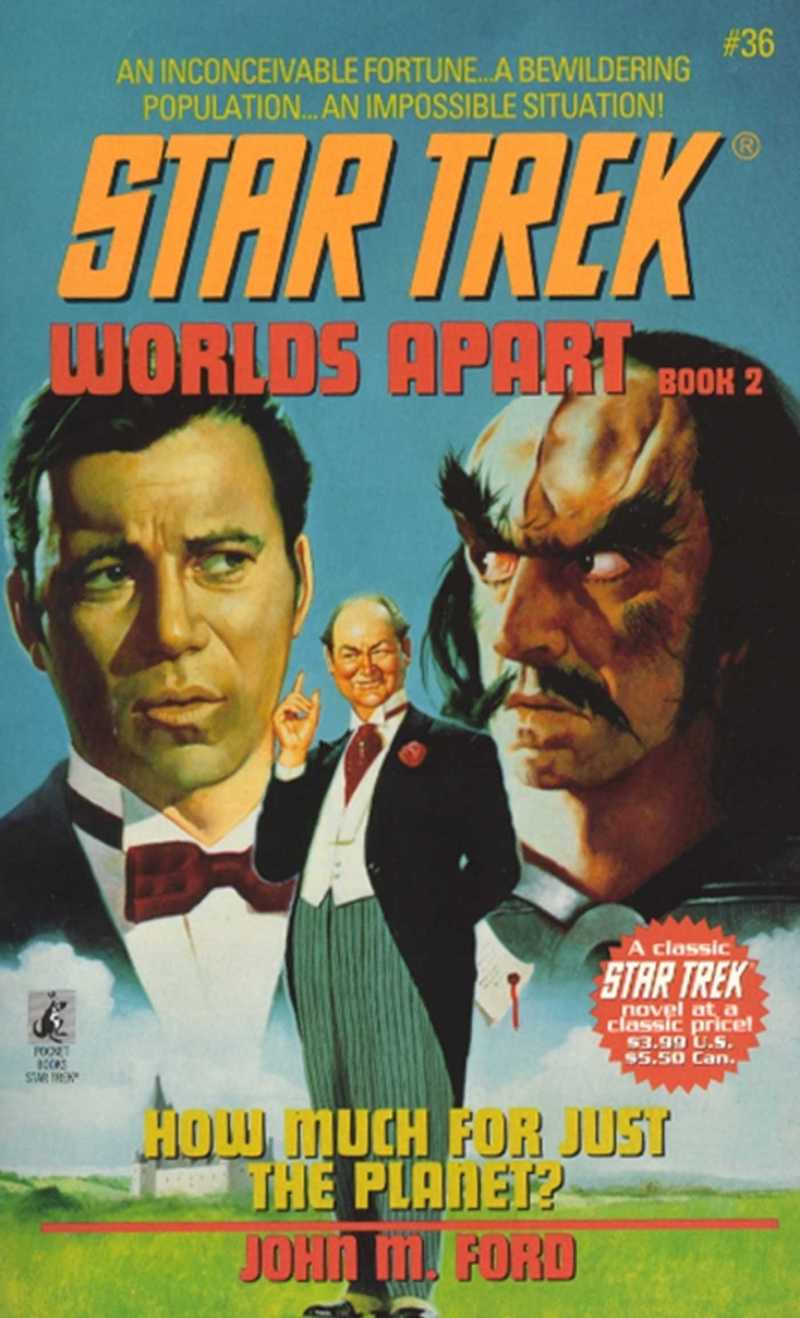 Why is a menacing Ask Jeeves hanging out in the Star Trek universe? Is he the one trying to buy the planet? And why is Captain Kirk trying to emulate James Bond? 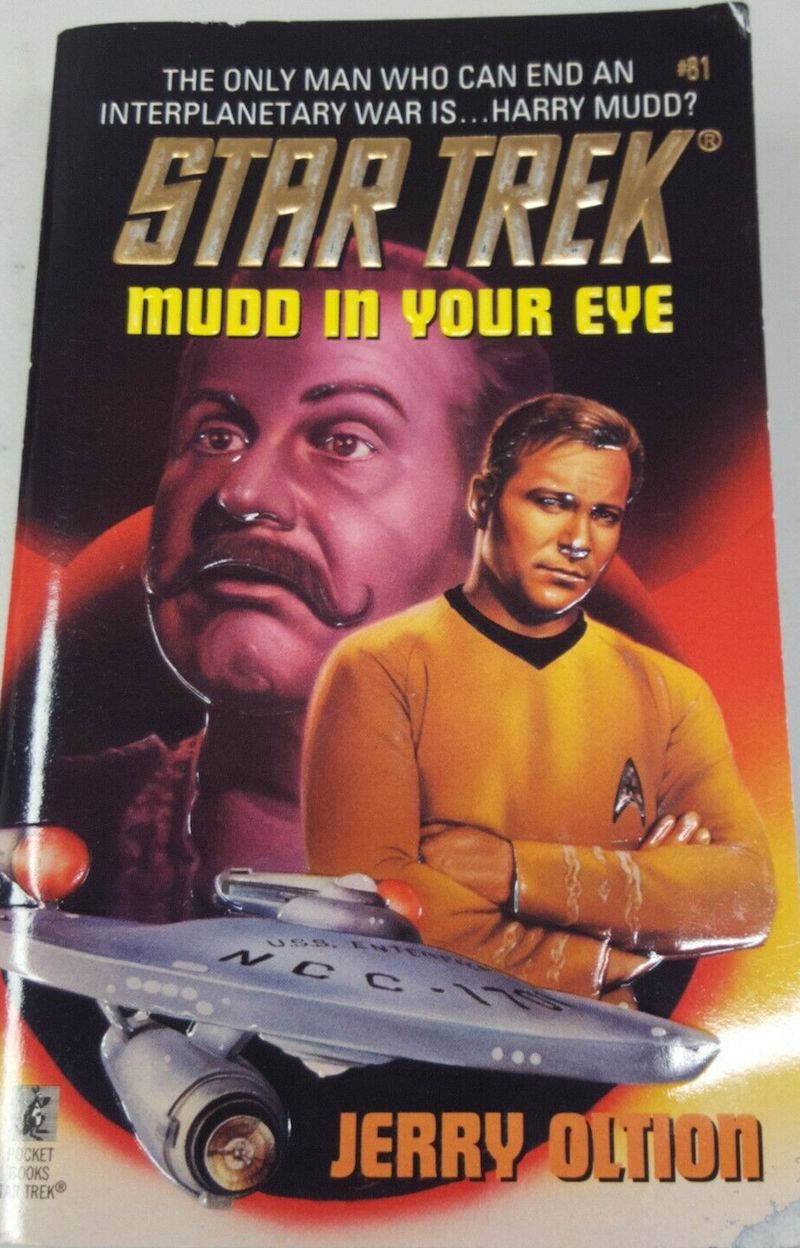 I added this one solely because of the purple people eater lurking in the back. Going by the cover, I’m assuming he’s Harry Mudd, but that doesn’t explain his unfortunate mustache or significance. 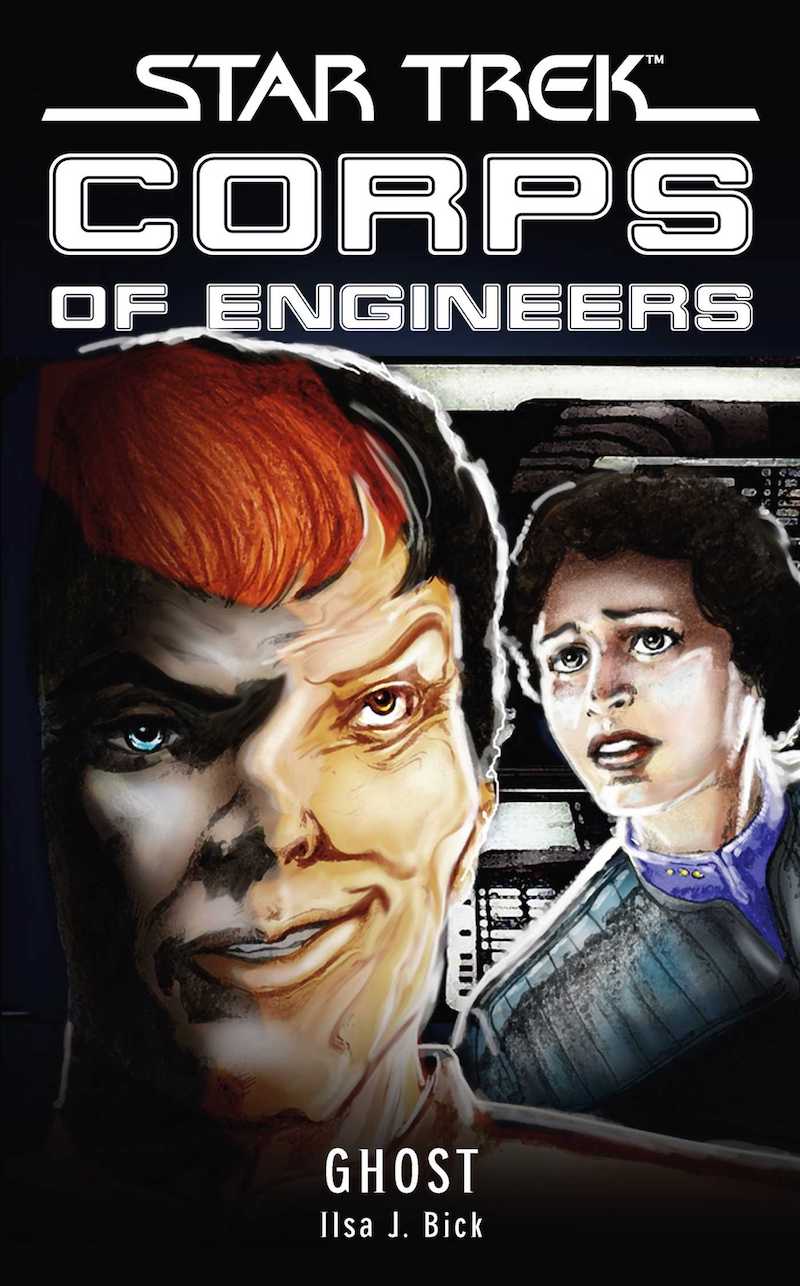 The fact that this was published in 2007 and the cover still looks like that is truly befuddling. Multiple people had to sign off on this. I’m supposed to believe they all thought this looked good? 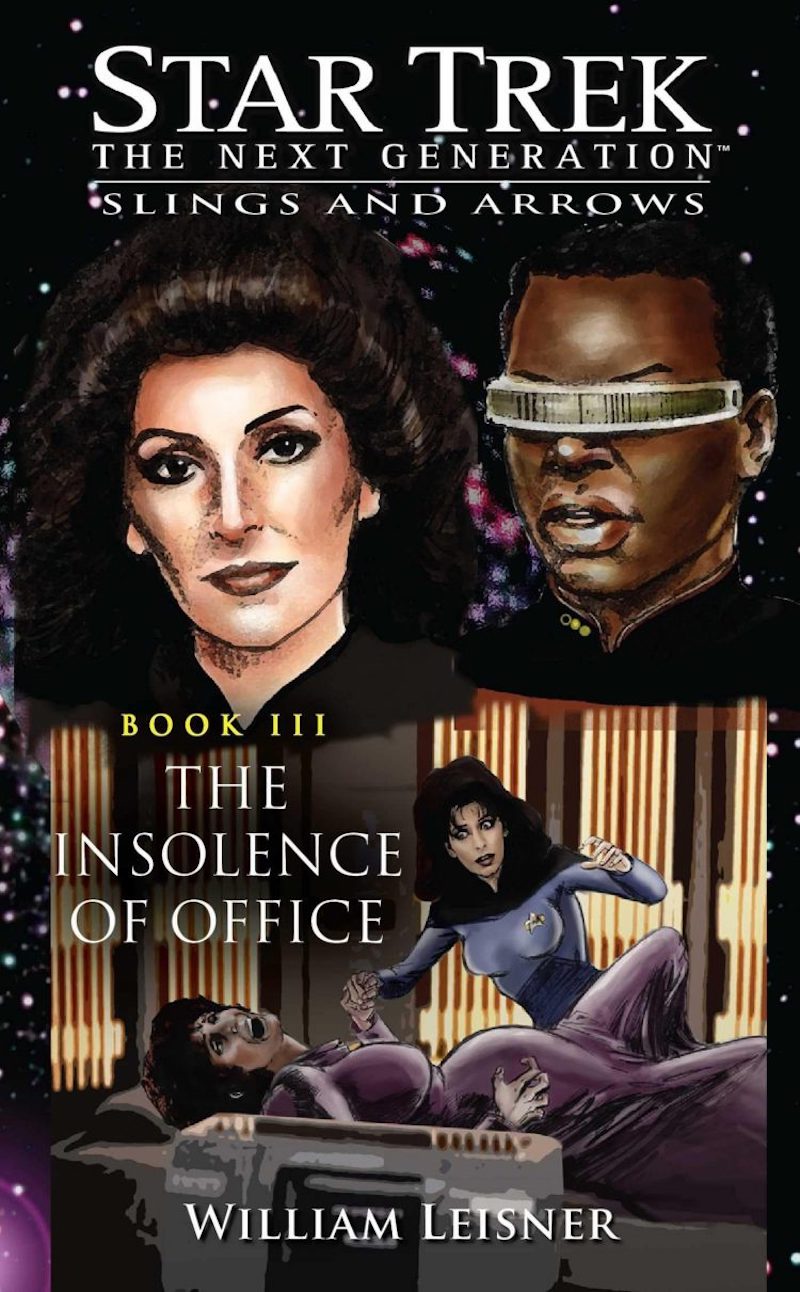 Seriously, what am I looking at here? Why does the woman in purple look like she’s about to pop a baby out of her stomach, Alien-style? 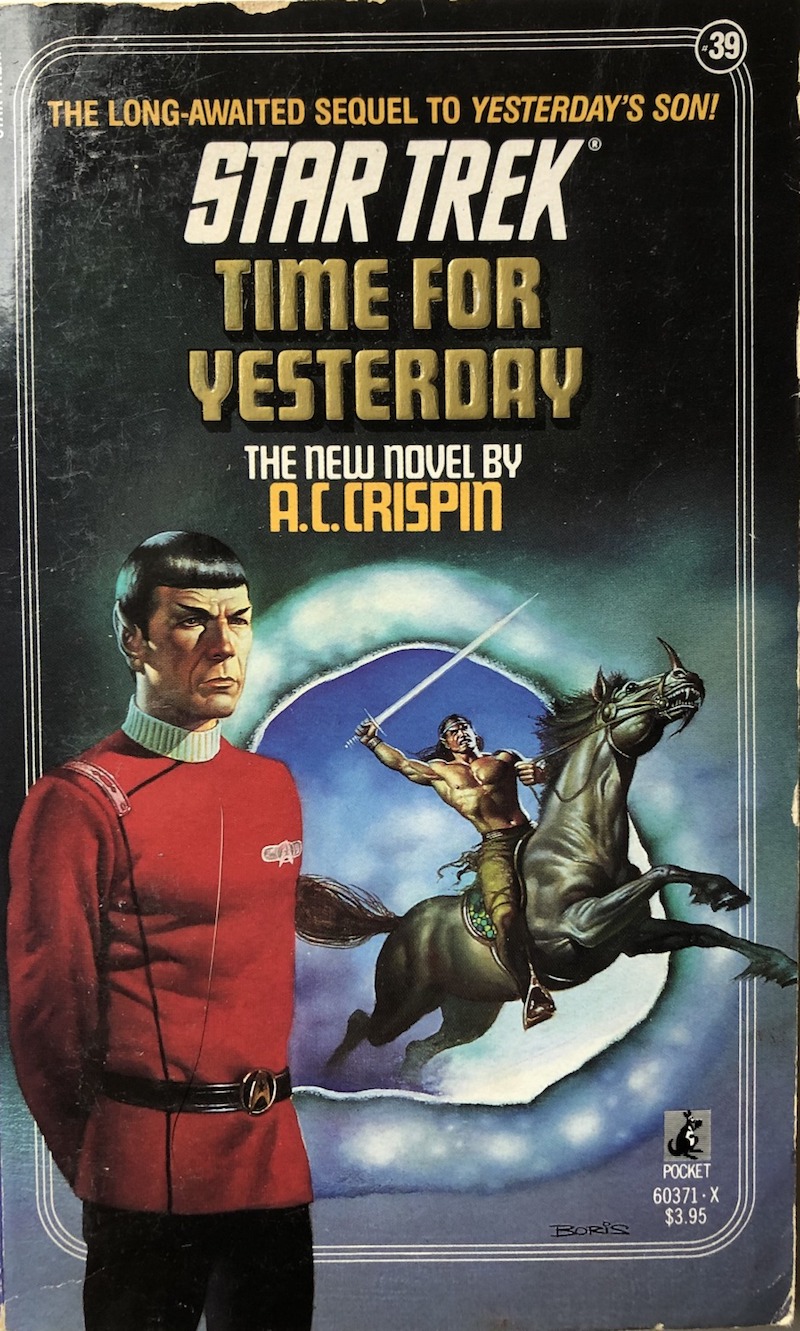 The illustration of Spock looks fine, but what’s with Conan the Barbarian flying off into the night? 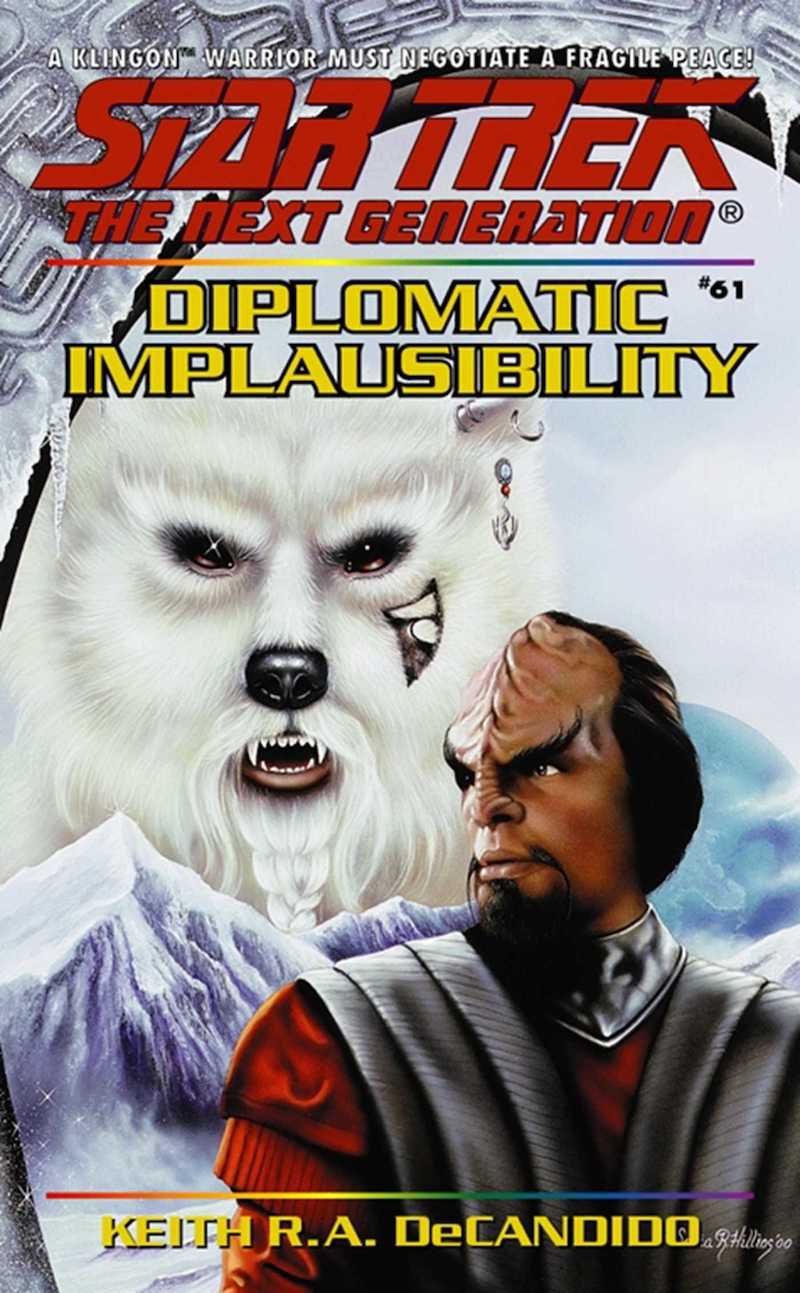 What the hell is going on here?! Is that a polar bear or a wolf? And why is it wearing earrings? 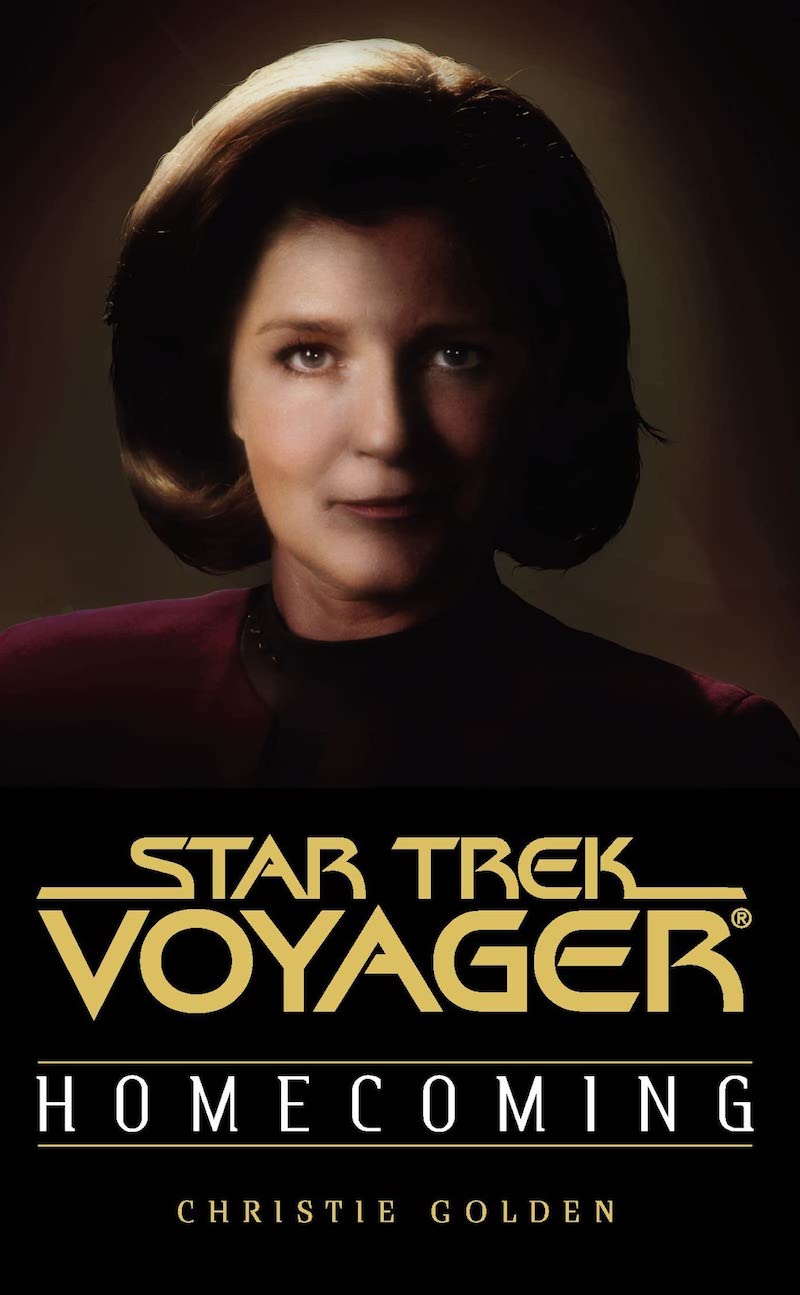 This one isn’t weird so much as it’s a display of pretty terrible photoshop. Step away from the blur tool, please!