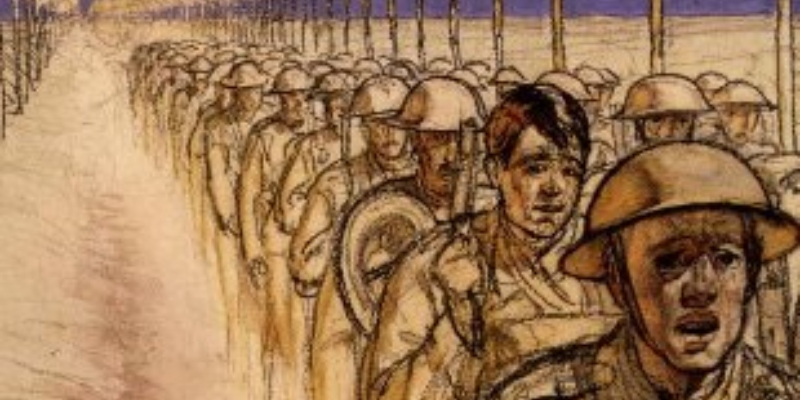 Writer Brian Hall joins host Catherine Nichols to discuss Ford Madox Ford’s 1928 quartet of novels, Parade’s End, focusing particularly on the first book, Some Do Not... Their conversation covers the book’s place in Modernist literature, comparisons to the work of E.M. Forster and Virginia Woolf, and particularly its descriptions of World War I: as granular as a soldier’s perspective on the field all the way outward to the war’s effects on every part of British society.

Brian Hall: Tietjens, who in some way is animating a big part of Ford’s own personality, has such a despairing, dark view of human society. A lot of this book feels like an even more acerbic version of Vanity Fair. Everything is corrupt, everyone lies, nobody believes anything, Christian goodness is impossible. And Tietjens says at one point that he always wanted to be a saint, like his mother. He’s attached to his mother; he thinks of her as a saint. And his view is that the only way you can be saintly in this society is to be unmoving.

He never tries to defend himself in any way. He sits there in the center and allows all of this stuff to swirl around him. He feels that trying to defend himself is useless. And that if you take the forms away—playing the game, in fact the parade; he has this line in here, “the parade of circumspection and righteousness” or something like that—playing the game, maintaining appearances. He feels—and the book argues—that appearances are the only thing we have, and that if you take them away, it’s chaos. 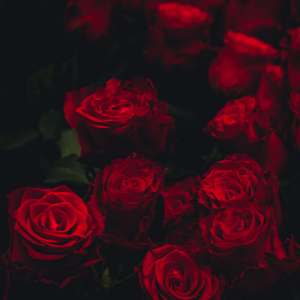 There I am—little-girl me—in fuzzy kitty sweaters, tucked away in suburbia under a ceiling of glow-in-the-dark stars...
© LitHub
Back to top