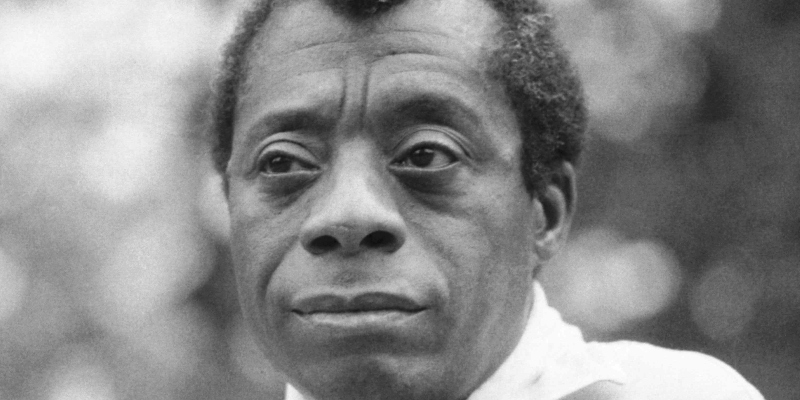 In this episode, Isaac Butler joins hosts Sandra Newman and Catherine Nichols to discuss James’ Baldwin’s play Blues for Mister Charlie (1964). It was written to address the lynching of 14-year-old Emmett Till, but Baldwin alters characters and events in surprising and significant ways, notably—and, at first glance, perversely—focusing the narrative on the moral struggles of a white character. This week we discuss Baldwin’s aims in making these choices, and how they come across in 2020.

Catherine Nichols: The play considers the role of the church to be a lot more negative than I think I do looking back at this era of civil rights protest compared to our current era of civil rights protest. I think he can see the negatives of what the church is doing in terms of how it’s asking people to be more passive and to think of other people as individuals, when they’re being treated as types within a power system. He sees the church as taking power away from Black people who otherwise would be carrying guns and would be defending themselves more. If you do reduce the influence of religion in people’s lives, I don’t know if that then makes them more powerful as a group.

Isaac Butler: Yeah. Although Baldwin, who had a very, I would say, complicated relationship to his religious upbringing, to put it mildly, certainly felt some sense of greater dignity having left that part of his life behind.

Isaac Butler: With very good reason. One of the bracing things about reading this play is since it’s written in 1964, it has this kind of skeptical, complicated look, very sanguine look, at nonviolent protest, and at protest sort of centered through the church, which was an institution Baldwin was extremely skeptical of. And I think that in part because of the history of this particular decade that the play is in the middle of, we tend to have a very different point of view on that stuff than Baldwin does or that the play does in this moment of, well, I don’t know how successful this strategy is going to be. I don’t know if we aren’t just robbing people of their dignity. And after this summer where we’ve seen a renewed skepticism about the value of peaceful protest, that was a really bracing thing to encounter. 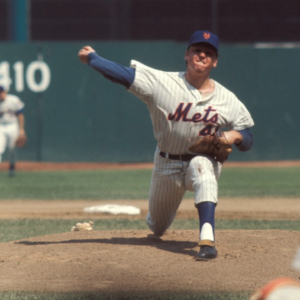