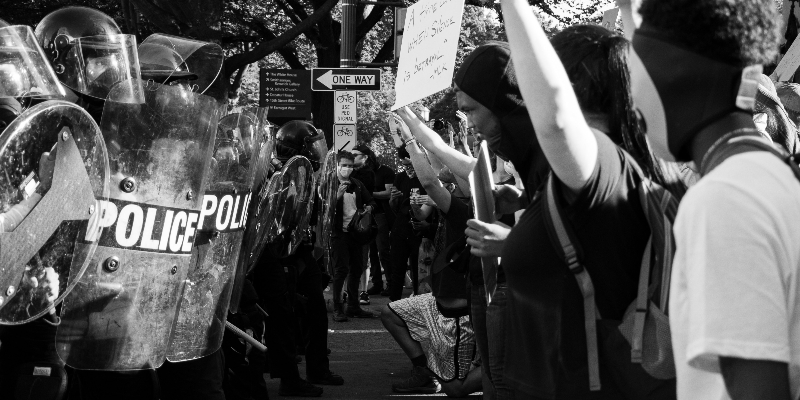 On Over-Policed Communities and Civic Activism

Hannah L. Walker’s new book, Mobilized by Injustice (Oxford University Press, 2020), explores how individuals are motivated to engage in political participation by their connection to the criminal justice system in the US.

The American criminal justice system is notorious for imposing the “prison beyond the prison” in how formerly incarcerated individuals are constrained after release, including limits on voting rights and access to federal policies. Walker’s research digs into these constraints, the stigmatization that individuals experience because of incarceration, and the ways this system can be particularly corrosive in certain communities.

Walker’s research finds that individuals in contact with the criminal justice system may be led more naturally into politics because of their experience working as advocates for their family member who is incarcerated. Those who have been incarcerated face a variety of higher barriers, both structural and psychological, and they often need more support to engage in politics because of the “dignity deficit” they may suffer due to societal stigmatization.

Hannah L. Walker is Assistant Professor of Political Science and Criminal Justice at Rutgers University. Her research examines the impact of the criminal justice system on American democracy with special attention to minority and immigrant communities. Previously, she served as a post-doctoral fellow with the Prisons and Justice Initiative at Georgetown University, and received her PhD in 2016 from the University of Washington. 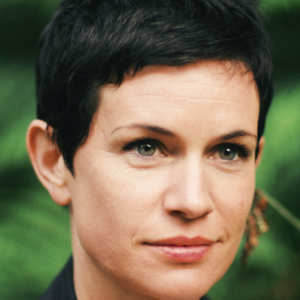 The BBC Short Story Award, created in 2005 to recognize the short story as an invaluable literary form, is one of the most...
© LitHub
Back to top