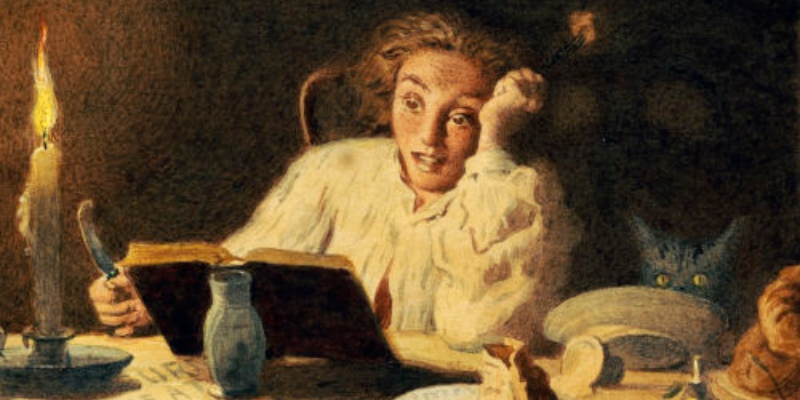 In this episode, Marcy and Jennie talk about the 1983 Newbery Honor book, Graven Images by Paul Fleischman.

Jennie: So the third story is called “The Man of Influence,” and there’s a sculptor who is kind of a snob. He was born into a very working-class quarry family, but he became a sculptor, and he’s very proud of the fact that he works for these famous, influential patrons. But he has no work. And so he and his wife are getting to the point where he’s going to have to go back to the quarry and work if he can’t get a new commission. But nobody’s really doing that right now. And even if they were, he’s got this attitude of like, are you worthy? Are you influential? Are you worth my time? When you’re reading it, you don’t like him very much because no matter how good his work is, he’s just being a jerk.

Marcy: Yeah, I didn’t like him as a person. I thought his character was really interesting. You can say that for all three of these stories, there are fools at the core of them, and they’re different types of fools. Miss Fry is a fool to think that no one would ever know her secret and that she got away with it. Nicholas is a fool for love. And then Zerilli is a self-important fool. He’s got hubris, right? This overwhelming sense of pride. He’s like, I am the best sculptor, no one understands. I think it’s so interesting to take that kind of character and put them into the profession of being a sculptor. Something that’s so, when you think about it, you have to be kind of gregarious to do because it’s so manual and you’re working with so many different materials that are so heavy. It’s so funny to me that he would be a snob. To his detriment.

Jennie: The interesting thing is that during the course of the story and his internal narrative—he’s going through crowds in the marketplace thinking he’s better than everybody; “I’ve sculpted your mayor and I’ve sculpted this person and that, this famous person son’s, his tomb, who died, and he would have ruled the city or whatever.” And it all comes into play later, which I think you’re right, proves that it’s very well written.

Michelle Orange on the Particular Anger Between Mothers and Daughters 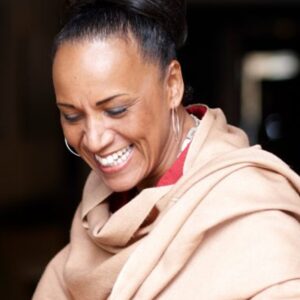