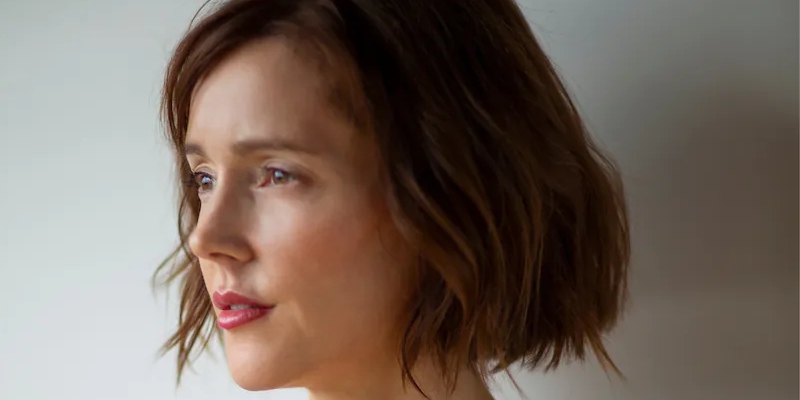 Michelle Orange on the Particular Anger Between Mothers and Daughters

In this episode, Jordan talks to Michelle Orange about her new book, Pure Flame, the archetypal relationship between mothers and daughters, and the perils of being a woman.

Michelle Orange: This idea of women—and maybe especially mothers and daughters—passing back and forth these accusations of anger. Who’s holding the anger? It’s like the hot potato in the relationship. And neither of us feeling like it was okay to be angry, that actually the anger we had had all these points of intersection. We weren’t in opposition on certain things. And the problem was we couldn’t talk about the ways in which our anger was actually deeply interrelated and in sympathy in certain ways. And why would that be?

Part of what I wanted to investigate with the book was all of the vast infrastructure that is that is set up socially and in our most intimate relationships to prevent women especially from being allies in these matters and sharing their anger with each other rather than turning it against each other. Of course there’s going to be anger that’s legitimate between people in such intimate relationships, but I think part of the legacy I wanted to explore with my relationship to my mother and try and set in this larger context that perhaps applies more widely, is that for so long, we were not able to talk about our anger in a way that involved a heritage, a passing on, a sense of correspondence, I suppose. It’s okay that we’re angry; we should be angry, and we should be able to talk about it. And we’re not necessarily angry at each other. We’re angry at the most certain conditions of our lives and the conditions that have prevented us from coming together.

Michelle Orange is author of the essay collection This Is Running for Your Life, which was named a best book of 2013 by The New Yorker. Her writing has appeared in The New Yorker, Harper’s, The New York Times, Slate, Bookforum, The Nation, and many other outlets. A contributing editor and columnist for the Virginia Quarterly Review, she is a faculty mentor in the graduate writing program at Goucher College and an adjunct assistant professor of writing at Columbia University. 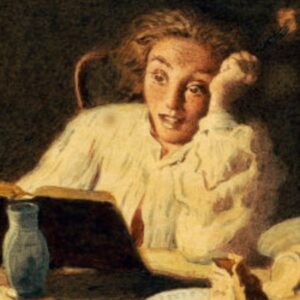