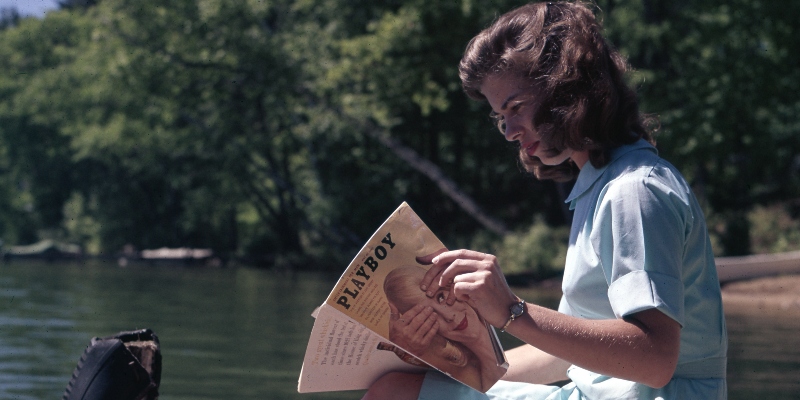 The Lit Century Podcast Rereads Valley of the Dolls

In this episode, Catherine and Sandra discuss Jacqueline Susann’s 1966 mega-bestseller Valley of the Dolls, looking at how it treats women’s bodies, sexuality, success, and glamour purely as sources of misery. In this book (nominally a cautionary tale about drug addiction), the only real joy comes from pills.

Sandra: The other thing that’s really interesting from the point of view of this era in literature is to think about how books like Valley of the Dolls exist in the same literary universe with books being written at roughly the same period by people like Philip Roth and Saul Bellow. There’s a similar consciousness of sexuality in a kind of scandalous way, that you can manipulate that scandal and the interest in sexuality and the prurience. There’s a lot of prurience or an awareness of prurience in all of these books around this time, and how you can use that in order to get attention.

But also it genuinely is that feeling that sex is being invented and that people are discovering it for the first time, and a combination of a knowingness that is being projected by the author, which to us—and maybe even to people at the time—is just not convincing. There’s this weird kind of naivety. You read the works of Norman Mailer, and it’s absolutely ridiculous; he’s prating about sexuality, and it feels like he has never had sex. 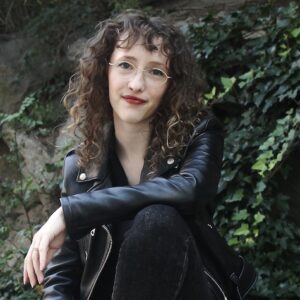 On this episode of Personal Space: The Memoir Show, Sari Botton interviews Lilly Dancyger, who recently published, Negative...
© LitHub
Back to top