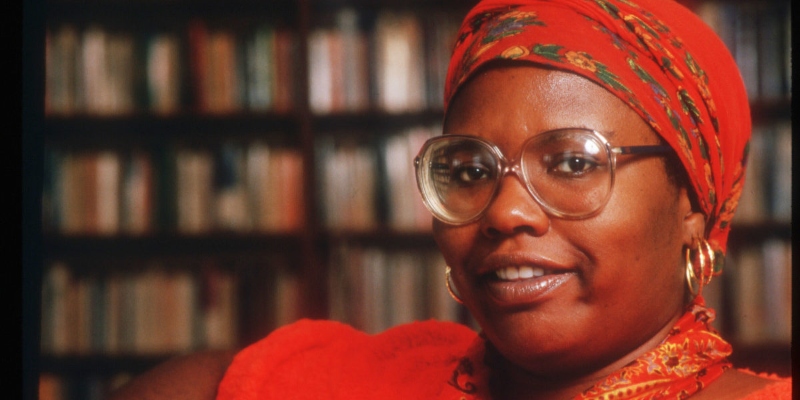 Tyrese Coleman: Isn’t that representative of that level of grief, of that motherly grief that’s like, ancient? It’s so ancient that it just goes beyond the depths of soil. I respect the fact that she just kept on going and going and going, because there really is no end to it. There will never be an end to a mother’s grief—my grief or any mother’s grief.

Tyrese L. Coleman is the author of How to Sit, a 2019 Pen Open Book Award finalist published with Mason Jar Press in 2018. She’s also the writer of the forthcoming book, Spectacle. Writer, wife, mother, attorney, and writing instructor, she is a contributing editor at Split Lip Magazine and occasionally teaches at American University. Her essays and stories have appeared in several publications, including Black Warrior Review, Literary Hub, The Rumpus, and the Kenyon Review and noted in Best American Essays and the Pushcart Anthology. She is an alumni of the Writing Program at Johns Hopkins University. Find her at tyresecoleman.com or on Twitter @tylachelleco.

If You Threw a Book Into a Black Hole, Would It Ever Come
Out Again? 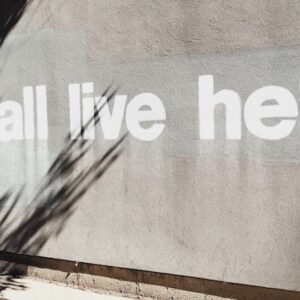 Living in Chicago, where the University of Chicago is a cultural juggernaut, I have dreamed of a community space where people...
© LitHub
Back to top