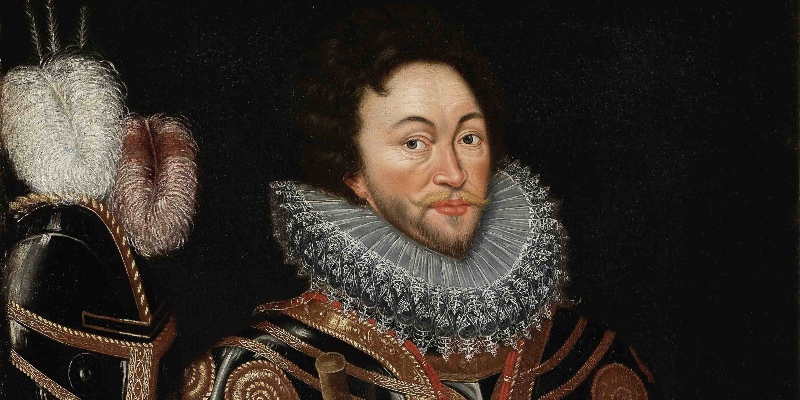 On Francis Drake the Pirate, Queen Elizabeth I, and the Age of Empires

Laurence Bergreen in Conversation with Andrew Keen on Keen On

In this episode, Andrew is joined by Tom Bergreen, the author of In Search of a Kingdom, to discuss the life and travels of Francis Drake, as well as his relationship with Queen Elizabeth I and the lasting impact that Drake’s exploits had on modern British history.

Andrew Keen: The Portuguese navigator. He was the first guy to sail around the world, and Drake was the second? Is that fair?

Laurence Bergreen: Well, almost. Magellan died in the attempt. He was killed in the Philippines in a very unnecessary tribal war. So when Drake was doing this, nobody had really attempted to duplicate Magellan’s feat because it was thought to be too dangerous.

Laurence Bergreen is the bestselling author of Over the Edge of the World: Magellan’s Terrifying Circumnavigation of the Globe. His other books include Columbus: The Four Voyages, 1492-1504; Marco Polo: From Venice to Xanadu; and Voyage to Mars: NASA’s Search for Life Beyond Earth. A graduate of Harvard, Bergreen lives in Manhattan. 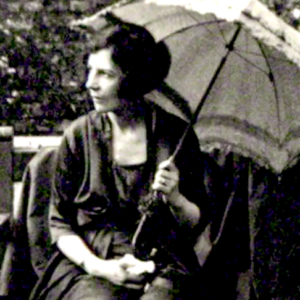 In August 1935, Vivien Eliot, the estranged wife of poet T. S. Eliot, boarded a train bound for Oxford from London. Oxford...
© LitHub
Back to top