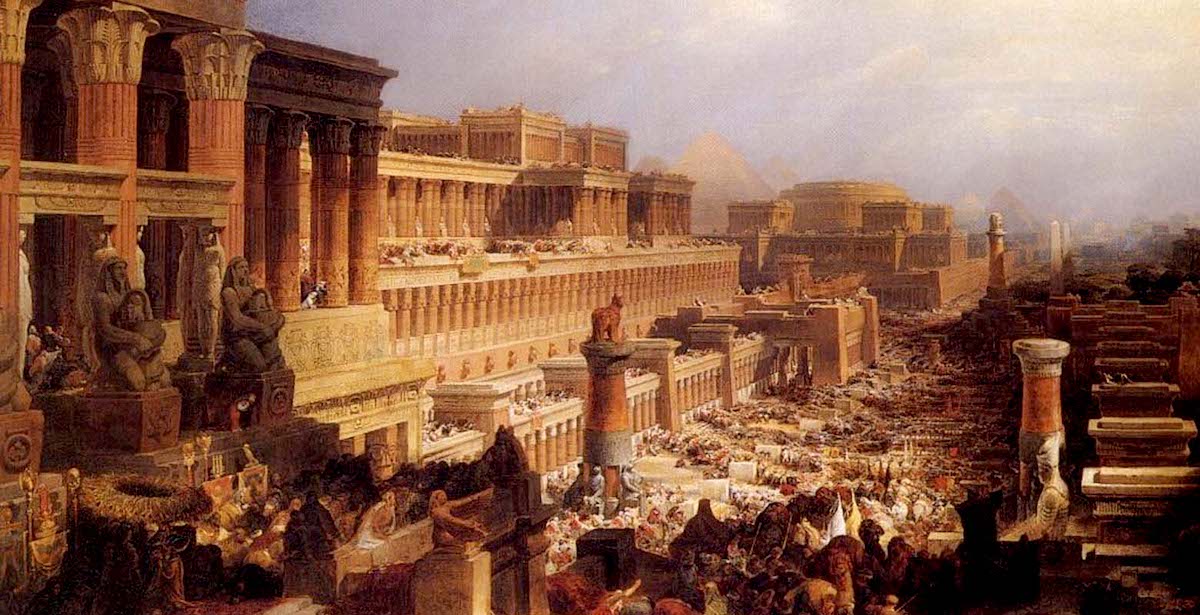 Bart Ehrman Goes All the Way Back to the Beginning

We have the same problem knowing what the average Jew believed at any one time that we had with the pagans. All of our surviving literary texts come from the highly educated—that is, the cultured elite. You can never know whether the upper intellectual class can be trusted to represent fairly the views of those who were uneducated, who have not had the time or, more important, the resources to be exposed widely to the thoughts, views, ideas, prejudices, and assumptions of others.

Most lower-class people (that is, most people) probably believed pretty much whatever their parents did. But since we don’t know for certain what that might have been, we are in the dark about what people in general thought about the afterlife.

Again, we do have material remains uncovered by archaeologists: gifts and cooking utensils discovered in or nearby grave sites, for example. And some scholars have written impressive overviews of this evidence and drawn wide-ranging conclusions. But the problems have been noted by other scholars: these material goods are not self-interpreting, and we don’t have anyone to interview, or any text to read, that can tell us what people were thinking when they placed them close to the corpses of their deceased loved ones. Various interpretations are possible.

Moreover, we also have Jewish inscriptions, and these are of some use, but not much, since the evidence is so sparse. The most informative study is by historian Pieter Willem van der Horst, who puts the matter in striking terms. He estimates that some 165 million Jews lived during the thousand-year period he examines.

We have about 1,600 epitaphs from the period. Six hundred of these have only barely legible letters, or are badly damaged, or do nothing except mention the name of the deceased. That means we have about 1,000 inscriptions for 165,000,000 Jews. Would these thousand be representative? Do the math and take a guess. That’s all we can do.

Even more disheartening, after examining these thousand, van der Horst draws this conclusion: “Most of our epitaphs yield disappointingly little information concerning the ideas of either the survivors or the deceased about life after death,” and, what is worse, “the evidence often defies interpretation.”

After the death of the body, the soul would be released, and those who were virtuous would enjoy a very pleasant happily ever after.

Some inscriptions do suggest an ongoing existence beyond death but do not give specifics. A few indicate the possibility of a future resurrection. Others urge the deceased to have courage, apparently as they move into their postmortem existence. Some suggest astral immortality—that the soul will become a star shining in the firmament. Yet others suggest that, at death, the person simply ceases to exist.

These relatively few data do give us one important piece of information: there were different understandings of the afterlife in the Jewish world throughout the period. This was certainly true in the days of Jesus, even in his homeland of Galilee and in Judea to the south. That much is confirmed explicitly by one of the leading Jewish figures of the first century CE, the famed historian Josephus (37–100 CE).

Josephus was an upper-class, highly educated Jew who was well-connected and deeply involved with affairs in Palestine—social, cultural, religious, political, and military. He produced a large number of books, including a seven-volume account of the Jewish War against the Romans (66–70 CE), an uprising in which he himself participated as military commander, and a twenty-volume history of the Jewish people extending all the way from the beginning (with Adam!) up to his own day.

In both these works he discusses different Jewish groups who influenced the thinking of Jews in 1st-century Palestine, and he points out that among their differences were variant understandings of the afterlife.

The group called the Essenes, known to us from other sources, are usually thought to have been responsible for producing the famous Dead Sea Scrolls. They were a very pious separatist sect who believed in maintaining their own purity, in isolation from other, sinful Jews if possible, sometimes in monastic-like communities.

According to Josephus, the Essenes held a very Greek view of the afterlife: that the body was impermanent and destined to disintegrate, but the soul was immortal and imperishable. After the death of the body, the soul would be released, and those who were virtuous would enjoy a very pleasant happily ever after.

The Pharisees are known to us from the New Testament and later rabbinic writings; they were focused on interpreting the Jewish law for their own times, providing detailed explanations of the ancient words of Moses for life in the present and working to preserve the holiness that the law demanded. According to Josephus, the Pharisees believed that after death good souls pass “into another body.” This may sound to modern ears like reincarnation, but it is usually thought that Josephus means they held to the doctrine of resurrection: the soul would not remain naked but would be re-embodied. Wicked souls, on the other hand will “suffer eternal punishment.”

Some inscriptions do suggest an ongoing existence beyond death but do not give specifics.

We are less well-informed about the third group Josephus mentions in this context, the Sadducees, even though in Jesus’s day they were the real power players in Judea. Unfortunately, none of them left us any writings. But from the remarks of others it appears they were particularly focused on worship in the Temple of Jerusalem and determined to adhere to the prescriptions for worship laid out in the Mosaic law.

Josephus is quite clear that this focus on present worship was accompanied by a denial of any life to come: “As for the persistence of the soul after death, penalties in the underworld, and rewards, they will have none of them.” The soul for them, evidently, does not live on and there was to be no resurrection. This life is what matters, a view resonant with Ecclesiastes and other texts we have examined.

It is impossible to know if Josephus is completely right in what he says about the beliefs of these three groups, and difficult to know what the person on the street actually thought, in no small measure because the vast majority of the Jewish population did not belong to any of these or any other groups. But the views Josephus lays out make a good deal of sense as three leading options among Jews of Jesus’s day: annihilation, immortality, or resurrection. If our other texts are any guide, it was the last of these that was most widely held, the view that at the end of history God would intervene in the world to bring about a resurrection of the dead.

That almost certainly was the view of the historical Jesus and his earliest followers. They did not believe that at the time of death a person’s soul went to heaven or hell. On the contrary, they thought that at the end of time—which was coming soon—God would enter into judgment with this world, destroy the forces of evil, and raise all the dead bodily back to life, some to enter God’s utopian kingdom here on earth, others to perish with no chance of return. 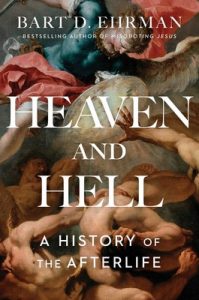 Bart D. Ehrman is a leading authority on the New Testament and the history of early Christianity, and the author or editor of more than thirty books, including the New York Times bestsellers Misquoting Jesus, How Jesus Became God, and The Triumph of Christianity. A Distinguished Professor of Religious Studies at the University of North Carolina at Chapel Hill, he has created eight popular audio and video courses for The Great Courses. He has been featured in Time, The New Yorker, and The Washington Post, and has appeared on NBC, CNN, The Daily Show with Jon Stewart, the History Channel, the National Geographic Channel, BBC, and NPR. His most recent book is Heaven and Hell. 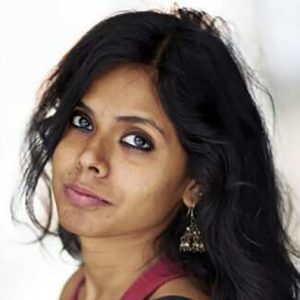 In this episode of Reading Women, Meena Kandasamy joins Kendra Winchester to discuss her new novel, When I Hit You: Or, a Portrait...
© LitHub
Back to top
Loading Comments...