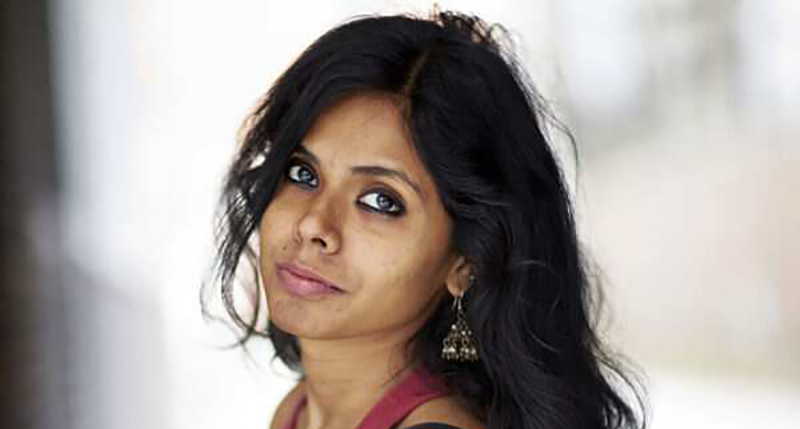 In this episode of Reading Women, Meena Kandasamy joins Kendra Winchester to discuss her new novel, When I Hit You: Or, a Portrait of the Writer as a Young Wife, out now from Europa Editions.

Meena: I think for me, it’s not just a question of is it fiction or nonfiction as it is a question of is it a novel or is it a memoir? For me, it’s much more a question of genre, in terms of what am I trying to do. Am I just writing something that happened as it is? Or am I trying to make art out of it or make literature out of it? And especially create and imagine literature. And for me, these are questions that, you know, so there are things that happened, let’s say. I think, for instance, the universe of fiction has to be believable. You know, if I wrote everything as it happened, we would be like, this is incredible. It couldn’t just have happened, you know? So that’s one thing that we owe to fiction, as much as we say it’s a product of imagination. You can be absolutely wild, but you also have to be absolutely credible within that little world that you create.

So for me, it was very clear from the start, but also this question of nonfiction versus fiction. . . . It’s also really a very important question of where do you want your work to stay? Do you want your work to stay in terms of just the theme? You know, let’s say domestic violence, marital rape. Do you want it to stay within—which I very much do want it to be—do you want it to stay within, like, you know, the idea of how do you write literature? How do you write violence? Or do you want it to become . . . the minute it becomes a question of nonfiction, oh, who is this man she’s talking about? Who is the mother in the story? The father in the story? And who is her third boyfriend in the story? You know what I mean? And then it becomes like really, really a descent into yellow journalism because then people are trying to guess everybody. And then everybody will say the book doesn’t become your book. It also becomes everyone’s playing field because there’s like, oh, she portrayed me wrongly—as if it’s about you. So I think there’s a whole idea that everybody’s left nameless, unnamed. It’s also shown that, you know, we are portraying not a person, but a universal. So, yeah, so these were for me interesting questions.

But I also think that, at the heart of it—like beyond like, yeah, obviously I’m trying to frame this into all of this really polite arguments—but a big question is also, “Is she lying?” And I think that’s so important because, you know, this is so close to domestic violence itself, discussion of, oh, is that fiction or nonfiction? Did it happen? Or it did not happen? Well, that’s exactly the question of, you know, what suspecting husbands ask you: did you do this? Or did you not do this? Are you cheating on me? Or are you telling me the truth? And it’s also the question of whether people believe victims of domestic violence. Like, oh he’s beating her. Is he really beating her? Is she making it up for sympathy? Or the fact there’s like, oh, if he’s really beating her, then what has she done? What has she done to be beaten up? Like, why does a man have to get so angry that he’s gonna beat up somebody?

You know, so I think this whole question of how mature you let a woman be. I think this . . . I mean, like, this woman, you know, is obviously a writer here. Do you let her be like . . . she wants to call her book a novel, let’s call it a novel. She wants to call it a memoir. Let’s call it a memoir. But then, you know, I find this this quest for truth in itself slightly problematic. So, yeah, obviously there’s a question of also, yeah, women and men’s experience, but also the fact that we as a society love gossip.

I think there’s layers and layers and layers too. But also the fact is that once you don’t say, oh, she wrote her experience, in one way, you are giving her the credibility of truth. But also, on the other hand, you’re denying her the credibility of being a creative person. That, oh, she wrote what might be her truth, but she’d wrote it in really this beautiful way, or she wrote about in this arresting way, or she wrote about it in this intimate way. And so you just stop talking about what she’s created. And did you talk about the person. So you don’t center the conversation on the art. You center the conversation on the artist. I think this has been really problematic not just for, you know, women who write, but also women who do any kind of, you know, painting. . . . Women in the arts have just faced this all the time. Which is also why, you know, I could have just let that slip. Just been happy. Oh, I get all the, you know, I get this much coverage. I should just be happy and shut up. But obviously, you know, shutting up doesn’t solve anything. So, yeah, all my writing is to make noise. So I’m like, I’m gonna make noise about this.

Meena Kandasamy is a poet, fiction writer, translator, and activist who lives in Chennai and London. She has published two collections of poetry, Touch and Ms. Militancy, and the critically acclaimed novel, The Gypsy Goddess. This is her second novel. 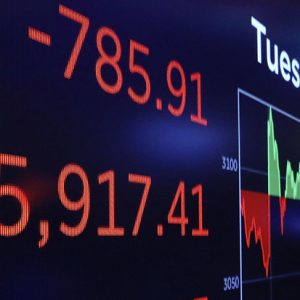