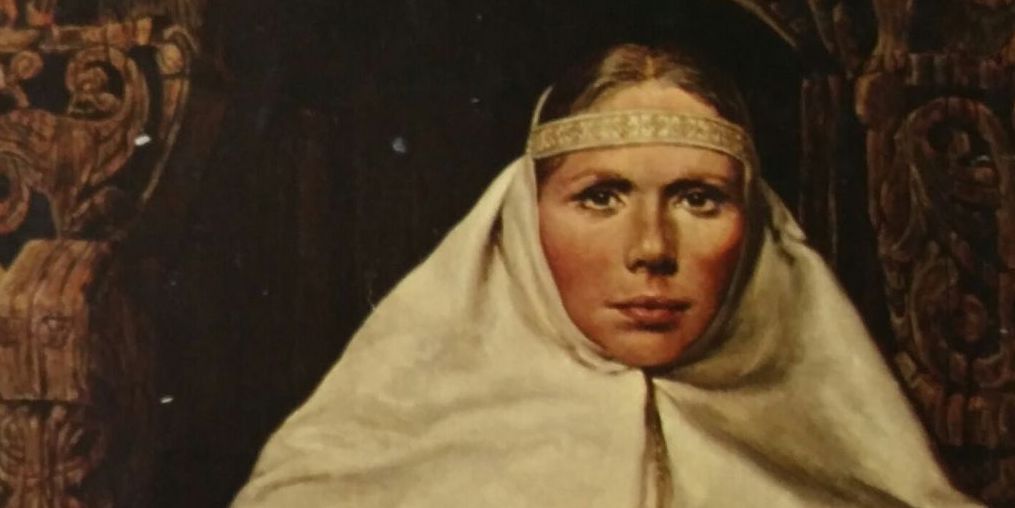 On this episode, Sandra and Catherine discuss the Kristin Lavransdatter trilogy by Sigrid Undset.

Catherine Nichols: The parents are really good parents. They’re kind of set up as ideal as parents. They’re very loving, they’re connected to their children, they meet their obligations, people respect them. And when they choose somebody for Kristin to marry, they choose somebody that their land will interlock with, and he’ll be the same kind of person who meets obligations, which is also who she has thought of herself as being.

Sandra Newman: And that character, Simon, who she’s supposed to marry and does not marry, he is really like the nice guy of incel myth. You know, he “does everything right.” And we see him both as the nice guy who really deserves better, but also as the kind of creepy nice guy who keeps fondling her breasts when she’s really stiff and uncomfortable and wants him to stop.

Sandra: They don’t think they should have desire. They hate themselves for having desire and manage to suppress their desire. A lot of the romance story is framed from their point of view, in a way. We’re encouraged to disapprove of it and to think it’s going to end badly, which it sort of does, but we’re told that; there’s a lot of foreboding. But what’s really beautiful is at the end, we see the parents bitterly regretting that they never had that. And acknowledging, at least for a moment, that the reason they’re so against it is that they envy their daughter.

Catherine: I thought that was such a remarkable scene.

Catherine: The father says, when I came to our bridal chamber to have sex for the first time, you seemed so modest, where our daughter did not seem modest at the equivalent time after her marriage. And the mother says, I wasn’t modest. I had already been having sex with other people, they just didn’t want to marry me, and I was really sad that we didn’t have that kind of connection. That neither of them desired the other. And the dad is just like, what, we’re going to split up now? We have a bunch of kids. We’ve been married a really long time. I guess we just never get to live that way.

Sandra: The tragedy of the father, this is an experience that is never represented in literature—a man who actually has never had satisfying sex, and is only in middle age realizing that that was an experience he might have been capable of. 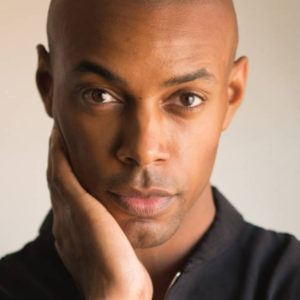