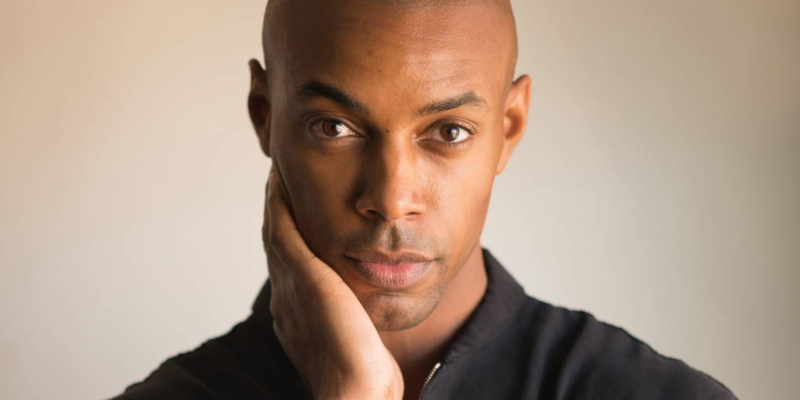 On Episode 133 of The Quarantine Tapes, Paul Holdengräber is joined by Casey Gerald, author of There Will Be No Miracles Here. Casey talks with Paul about his recent move from New York to Austin, Texas. He speaks frankly about his experience of writing about grief during the pandemic and digs into his experience of spirituality. Casey tells the strange story of the time he met George W. Bush and the unique experience of hearing his own story later retold by the former president. In expressing his hopes for the future, Casey emphasizes the need to let go of American myths and embrace the possibilities that come with the end of one world.

Paul Holdengräber: In an essay from the New York Magazine article I mentioned called “The Black Art of Escape,” you write about transgenerational trauma, and then you ask yourself this question, which I want you now to answer: might we access also transgenerational ecstasy?

Casey Gerald: Oh, certainly. Especially in the context of what I’ve described in terms of my expanded understanding of what it means to be in these physical bodies. A dear friend of mine, Sarah Lewis, art historian at Harvard, a brilliant, brilliant soul. She called me a few weeks ago and she said, you have to read a book by Brian Weiss, Many Lives, Many Masters. And it’s this fascinating book that I encourage everybody to read that is this very, very hardcore scientist psychoanalyst who gets this patient he can’t help, until he starts doing these past-life regressions with her. And some aspect of her can remember all of these lives that they’ve had—because there were lives where she was in a male form or female form or a non-gendered form, or, you know, was a peasant.

So, there is no question—and this is the metaphysical side; I’ll give the more practical side—there’s no question that we have far more resources at our disposal than we are conditioned or trained to believe. My worry is not that we are socially distant, which we are, and which we have been even before quarantine. My worry is that we’re spiritually distant. And unless we leave this time with a more serious understanding of our spiritual and ancestral resources, then it’s going to be very hard for anybody to believe that we can access transgenerational ecstasy.

On a very practical level, and this is why I moved back to Texas in part. I went down to a little tiny town with my partner where his family is from, and it was so powerful to be there. Two young, Black, queer, Americans in a little—I won’t call it a shit down. I’m from Dallas, so anything that’s not Dallas is a shit town essentially. But, you know, this little tiny town, and there’s a Confederate monument at the town square. And if I can kiss my lover in front of the town square Confederate monument in this little tiny town in Texas, in part because we know that our people in this state and both of our families have been in Texas since before the Civil War. My grandmother’s grandfather was born enslaved.

There’s got to be more to the story than they were born, they suffered, and they died. They had joy, they had love, they had picnics. That great Lucille Clifton, “Won’t you celebrate with me that every day something has tried to kill me and has failed.” Now think about that at the multigenerational level. So, yes, I have tremendous, tremendous hope in part because now I know we all came into these physical bodies for very beautiful reasons. And I know that once we’re out of these vehicles, we’re going to keep on driving in some form, and it’s all going to be good.

Casey Gerald is the author of There Will Be No Miracles Here, a memoir that stands the American Dream narrative on its head, while straddling the complex intersection of race, class, religion, and sexuality. TWBNMH was named a Best Book of 2018 by NPR and the New York Times, and novelist Marlon James called Casey’s book, “the most urgently political, most deeply personal, and most engagingly spiritual statement of our time.” Casey most recently published “The Black Art of Escape: A New Vision for Black Americans” in New York Magazine, which reflects on the 400th anniversary of the first enslaved Africans’ arrival in Virginia, in 1619. A native Texan, he is a graduate of Harvard Business School and Yale College. 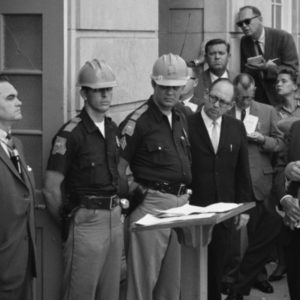 Some of America's most pressing civil rights issues—desegregation, equal educational and employment opportunities, housing...
© LitHub
Back to top