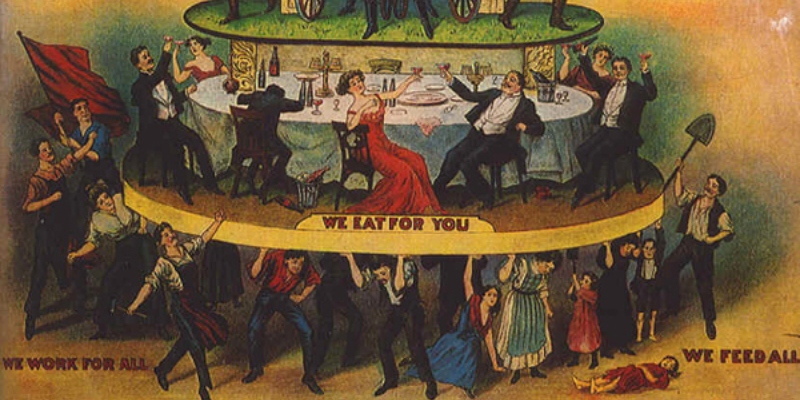 Michael Lind Talks to Andrew Keen on Keen On

In this episode of Keen On, Andrew is joined by Michael Lind, author of The New Class War, to discuss the recent riots in the nation’s capital and to examine how America arrived at such a violent and confrontational crossroads.

Andrew Keen: You suggest that there are simultaneously five crises: political, identity, social, economic, and demographic. Very briefly, Michael, go through these separate but interconnected crises.

Michael Lind: What I call the political crisis is the breakdown of the parties as national federations of grassroots chapters or clubs. They’re essentially now brands, which can be captured by either billionaires or by economic factions or by self-financed candidates like Donald Trump. And they have fans, people who identify with them. But unlike the parties in the United States all the way up until the 1970s, they are not federal structures where the county party chooses the state delegation, the delegation chooses the convention delegates, who choose the president. They’re really brands.

And the same time that the party structure that used to connect political elites with ordinary voters has disintegrated, being replaced by polls and by targeted advertisements, you have a much more centralized political system in the US. And when it comes to civil rights, I’m in favor of nationalism and federalism and centralizing it. The more you centralize power, in any country, the higher the stakes are of controlling it. So the political crisis is elites engaged in an increasingly nasty zero-sum war—and I include Democratic as well as Republican elites—for power. And the culture of civility we had, as recently as if you think of the 1980s with Tip O’Neill, the Democrat, and Bob Michel, the Republican majority leader in the House, has just vanished because of this competition at the top.

The identity crisis is the breakdown of what was a too-narrow, exclusive definition of American identity that left out African Americans, Mexican Americans and other Hispanics, Asian Americans that became obsolete with the civil rights revolution. And in the last 50 years, since the 1960s, we haven’t come up with an inclusive version of patriotism that can incorporate everybody’s identity. So that’s a crisis.

The social crisis is the disintegration of the integrating institutions that allowed ordinary working class people in the United States to feel like they belong to a larger community. The most important of those historically have been trade unions, and also churches. Whether you’re religious or not, churches are social institutions, which integrated people into the larger society. And as those break down, you get more and more isolated, alienated people.

Which brings me to the fourth crisis, the demographic crisis. You have great numbers of people in their twenties and thirties who would have been married, had productive jobs, had families, all the way up until the ’60s and ’70s and ’80s, who are now single, living by themselves, sometimes living with their parents, with no secure work; a lot of them are gig workers. No prospects for accumulating wealth, because if they’re college graduates, student loan debt. Even auto loan debt is enormous in the United States. I’m not judging people on whether they marry or have kids. But the point is, when you have large populations of people who are disconnected, have no families, no property, no homes, then it’s a disaster waiting to happen if somebody throws the right match.

And finally, at the root of all this—while I’m not a Marxist, I am a materialist; I do believe that economics is at the root of a lot of things—there’s a crisis of pay. American corporate elites for the last half-century have done everything they can to increase their profits, not by engaging in technological innovation, which has actually been very slow for the last half-century, apart from the internet, which is basically a communications technology. What they have done is try to boost profit margins by lowering the labor share of the proceeds from sales. And they’ve done it by every method they can figure out—replacing full-time employees with part-time employees, reclassifying jobs, moving from high-wage unionized states to low-wage unionized states or abroad, and so on and so on. A lot of our problems, in my view, would be made less worse—they wouldn’t be totally solved—if ordinary Americans had a raise.

Michael Lind is the author of more than a dozen books of nonfiction, fiction, and poetry, including The Next American Nation and Land of Promise. He has been an editor or staff writer for The New Yorker, Harper’s, The New Republic, and The National Interest. He has taught at Harvard and Johns Hopkins and is currently a professor of practice at the Lyndon B. Johnson School of Public Affairs at the University of Texas at Austin. 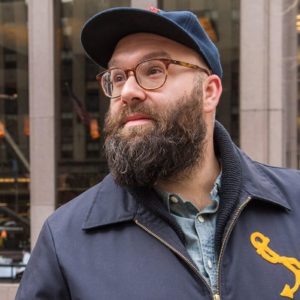