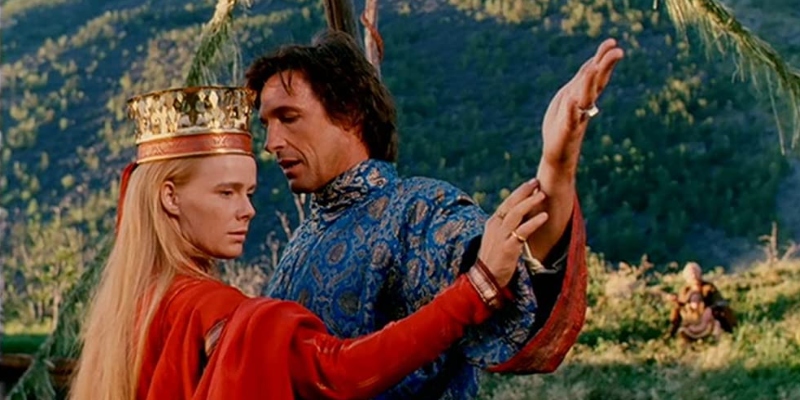 On Catholicism and Doomscrolling in Sigrid Undset’s Kristin Lavransdatter

In the second episode about Kristin Lavransdatter, the trilogy of historical novels that won Sigrid Undset the Nobel Prize, the hosts discuss the provincial politics of the early Nobel Prize with Timothy Paulson (whose great-grandfather was another winner), and talk about the novel’s idiosyncratic treatment of Catholicism and paganism. You can find some supplementary reading about the book at New York Review of Books and Vox.

Timothy Paulson: I think if you made a modern analogy, Undset would say a single mother who does all the backbreaking work and is responsible and does all these things is actually lucky because she gets to be the moral character. She gets to build her own spiritual and moral world in a healthy, thoroughgoing way. But in the modern world, it’s understood that it’s an unfair division of labor, that the spiritual upbuilding of being the one who does everything and picks up all the pieces doesn’t compensate for the fact that you don’t have power. You don’t have the opportunity to go to college and explore your own individual potential. You’re bound down by all this work.

Catherine Newman: Yeah, I think there’s some tension there. And there was tension at the time when this came out because people were very upset about her going from a more Lutheran-slash-atheist tradition and deep into Catholicism, at a time when a lot of the rest of the world and intellectual women in particular were trying to—I mean, in the 1920s, there’s obviously a lot of women who are looking for more worldly power.

Timothy Paulson: I read this novel the first time when I was 13 with a strong Lutheran bias. In other words, my father’s a Lutheran pastor, I grew up in the Lutheran Church. We had a farm in far northern Norway that we visited in 1969 when I was a kid, and we’ve had it in the family since Viking days. So all of the detail of the novel was familiar to me. But also, I read it with an eye toward Lutheran theology. And when Sandy mentioned the Catholic connection, at first I really bridled at it, and then I realized, no, that is going on. It’s not just that it’s the medieval church and of course it’s Catholic. It’s a very sort of Catholic view, the suffering that Kristin goes through. Which is kind of tedious. I mean, after a certain point, the novel is like slow motion doomscrolling, you know?

Catherine Nichols: Well, I was interested in your perspective, from a Lutheran perspective—what would this look like to her first readers who are shocked by the level of Catholicism?

Timothy Paulson: People were much more attuned to dogma—and not just dogma, but the Lutheran mindset is very powerful in in Scandinavia. I think that her emphasis on the laudatory aspects of suffering—I mean, near the end when she self-isolates up in this hut and she’s kind of starving and then she winds up (spoiler alert) dying tending to victims of the plague. You can see that Lutherans would want the emphasis to be on grace, on the sort of goodness of God and and not works. Works is a Catholic thing.

Catherine Nichols: Yeah, I think there’s a lot of of work versus works going on under the surface here. And I’m interested in in which things stand out to you there.

Timothy Paulson: It’s interesting because it doesn’t really represent the Catholic view that works are rewarded necessarily. She doesn’t wind up in a sort of triumphant, powerful position because she did such hard work. But she does get these sort of spiritual consolations, as the Catholics would put it. She comes to an epiphany after Erlend’s death about life, and that comes through suffering. And that is not the Lutheran view. The Lutheran view is God is good, nature is good, bad things do happen, but they’re not connected to what we do.

Timothy Paulson is the writer of several works of nonfiction for younger readers, including New York: the New Amsterdam Colony and Days of Sorrow, Years of Glory, a history of the Nat Turner slave revolt. He was the founder of Agincourt Press and his most recent book is a biography of the Indian educationalist Sadhu Vaswani, A Light to the World. 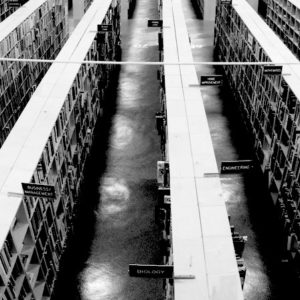