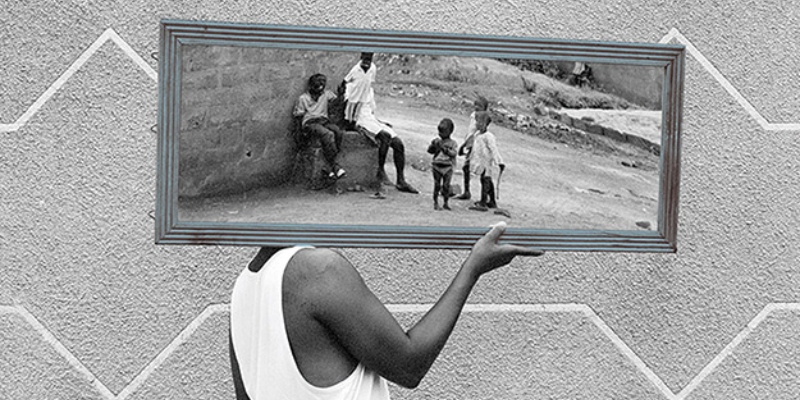 Travels Through the Homeland: On Being Isolated From One’s Mother Tongue

Emmanuel Iduma Guests on Time to Eat the Dogs

In today’s episode, Emmanuel Iduma talks about his experiences traveling through Africa and his quest to find a new language to express his experiences of travel. Iduma is a writer and lecturer at the School of Visual Arts in New York. His stories and essays have been published in Best American Travel Writing and The New York Review of Books. He’s the author of A Stranger’s Pose, which was a finalist for the Ondaatje Prize in 2019.

Michael Robinson: What I found very interesting also is so much of your writing about language is talking about being isolated from language.

Emmanuel Iduma: I mean, I think there is a dimension of decolonization that has to begin with dealing with language, one way or the other. When people ask me what me what my mother tongue is, it operates on two levels for me. It operates on the level that I am ethnically Igbo, and also on the level that the first language I mastered was English. And so, any other language that I began to speak, I spoke it either because I made deliberate efforts to learn it, like Igbo, or because it became necessary, or sometimes even a political act. At this point in my life, I’m speaking Igbo not even as fluently as English, but I’m thinking more in Igbo than I used to when I was an adolescent.

I think that it’s almost inevitable if you grew up the way I did, which is to move around parts of the country, Nigeria, and then begin to travel extensively, not to feel isolated from the language that you are supposed to be speaking as an ethnic Igbo person, right? Or the language that other parts of the continent speak, if that’s not the official language of your own country. This sense of isolation was not something that became clear to me only when I left Nigeria. It was a conversation I’d already began to have with myself, with my family, even when I was a kid. That when, say, my family would travel to our hometown, you would be laughed at for not speaking the dialect that my people spoke, the dialect of Igbo my people spoke, fluently. Which of course, the mocking didn’t help, right? It doesn’t help a kid to laugh at them that they can’t speak a language. But there was that marker of foreignness.

Now, I don’t say that to romanticize the notion of being isolated from language. I say that because that’s one of the ways that I ask questions around decolonization. For me at this point, it’s first and foremost a mental process before it’s even a political one.

Emmanuel Iduma is the author of A Stranger’s Pose, a book of travel stories, and The Sound of Things to Come (The Mantle, 2016), a novel. Born and raised in Nigeria, his stories and essays on art appear frequently in journals, magazines, artists’ books, and exhibition catalogues. He received a 2017 Creative Capital/Warhol Foundation grant in arts writing and is a faculty member at the School of Visual Arts, New York. He cofounded Saraba magazine, and serves as its editor. 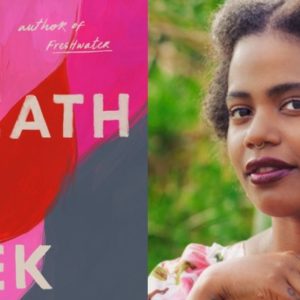