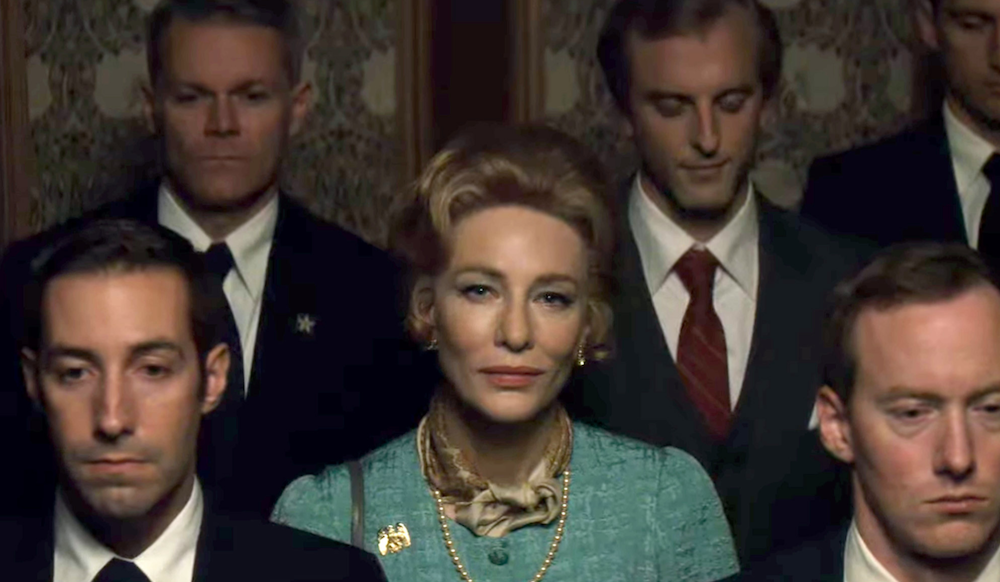 To be a transgender woman in today’s America is to constantly be aware of just how included—or not—I am in mainstream women’s culture. For instance, when I’m just trying to buy clothes and makeup, I’m confronted by this question of inclusion again and again: do I buy something at Victoria’s Secret in light of the transphobic comments made by one of their marketing executives last year? Does it make enough difference that they recanted by hiring a token transwoman model? (Actually, I don’t really like their stuff, anyway, so I’d pass up the store regardless.)

And then I wonder if it makes me feel weird or welcome that Sephora offers a variety of beauty classes, and some are specifically designed for transgender women. Shouldn’t makeup tricks designed to work with trans bodies be included in all of Sephora’s classes, instead of making us go to our own separate classes? Such inclusion would normalize the fact that we exist and are “real women,” and besides, many cisgender women contend with facial hair and features that they fear are not feminine enough, so they might appreciate learning these tricks, too.

Questions like these have been at the forefront of my mind as I’ve been watching FX’s lauded fictionalized series on the Equal Rights Amendment, Mrs. America. Questions like, how can a transwoman in the 2020s find ways to identify with a show about 1970s feminist icons? How do I balance my genuine admiration for these women—who fought for freedoms that I now enjoy—with the knowledge that some of the most repulsive parts of the anti-trans movement also sprung from second-wave feminism?

The ERA, which would have simply amended the Constitution to state that men and women must, by law, be treated equally, seemed certain to be ratified in the early 1970s. But then conservative women, led by bestselling author, national defense expert, and firebrand conservative activist Phyllis Schlafly, were able to wage a good old fear campaign and prevent passage. Recently, there has been a resurgence of interest in the ERA, with Nevada, Illinois, and Virginia’s ratifications bringing the total of state ratifications to the constitutionally mandated 38—but questions remain as to whether it matters that the original ratification deadline has long since passed.

Transgender individuals of any gender identification have something at stake in this question. The Supreme Court is currently weighing whether protections based around “sex” in the Civil Rights Act apply to us. Despite the fact that years of legal precedent have agreed that it does, the conservative majority on the Supreme Court seems poised to decide to allow discrimination against us, with consequences that could go well beyond the case’s narrow question of whether any transgender individual can be fired from their job for simply being trans. However, if the ERA is eventually passed, we might just end up protected by it, too.

I feel torn when Mrs. America fails to mention similarities between the anti-ERA movement and how today’s conservatives fight to stigmatize transgender people.

Mrs. America largely eschews these sorts of questions to instead level a deeply psychological lens on the personalities that fought for—and against—the ERA. Each episode is centered around one particular woman, ranging from Schlafly herself to journalist and activist Gloria Steinem, Shirley Chisholm, who was the first black woman to be elected to Congress and to run for President of the United States, and Jill Ruckelshaus, who was a conservative feminist who fought from within her party to pass the ERA. The series largely focuses on the mechanics of politics, never missing a chance to point out the degrading gender-based double standards that these women had to fight against while also struggling to alter the fabric of life in the United States.

As I watched, I found an engrossing world that was painstakingly imagined, rich in historic and psychological detail—and also more than a little unsettling for me as a transgender woman. The early 1970s were not only a great time for American feminism—they were also a period of staggering success in the LGBT movement. In 1973 homosexuality was removed as a mental illness from the bible of psychology, The Diagnostic and Statistical Manual of Mental Disorders (this wouldn’t happen for being transgender until 40 years later, in 2013). Transgender people, coming together both within their own communities and for the cause of gay liberation, had won unprecedented freedoms and access to medical care.

But much as we’re seeing now in response to our own transgender moment, there was a harsh backlash, and it was in part led by the feminists of the 70s. This backlash would set the transgender movement back by decades and would lead to the virulent stigmatization of transgender women—in the words of one infamous theorist, we are “raping” cisgender women when we choose to transition and be our authentic selves.

This knowledge caused distinctly mixed feelings as I watched Mrs. America, making me wonder if in identifying with these heroic women I was actually identifying with women who had also done things to oppress transpeople. Indeed, Gloria Steinem, who is a major character on the show, has a checkered past with transgender people. Responding to the media sensation caused by professional tennis player Renée Richards’ widely publicized transition in the late 70s, she wrote that transgender women “surgically mutilate their own bodies,” famously concluding “if the shoe doesn’t fit, must we change the foot?” Among other things in this essay, she approvingly quoted a woman who would later compare transitioning to Nazism. Although Steinem did recant in 2013, I do wonder how much damage was done by her ignorant misportrayal of the facts around what a transition is and why we choose it.

I also feel torn when Mrs. America—which is rife with knowing nods to contemporary politics—fails to mention similarities between the anti-ERA movement and how today’s conservatives fight to stigmatize transgender people. Although the show goes deeply into Schlafly’s alliance with Southern racists, who won votes by fear-mongering that the ERA would lead to “homosexual perverts” being allowed to raise children, it doesn’t mention the bathroom panic that Schlafly’s movement used, declaring that the ERA would let men go into the ladies’ room. Much like anti-trans bigots of today, Schlafly achieved political ends that reduced the rights of women by manipulating hysteria about perverted men lying in wait to assault unassuming women in public restrooms.

Ultimately, my sense of unease while watching Mrs. America makes me think about inclusion versus exclusion. When Kimberlé Crenshaw introduced the idea of intersectionality in 1989, it was in part a response to the many kinds of women who felt excluded from feminism, where their womanhood would be honored but not other parts of their experience, like race. Making visible the unique struggle of, for instance, black women, this idea has helped create a world where more and more kinds of women feel that their identities are fully seen. When I feel uneasy while watching Mrs. America, it’s because we live a world where the “transgender” part of “transgender woman” still often sets me apart. In fact, oftentimes I fear that if people learned that “transgender” is a part of my identity, they might stop seeing me as a woman. When I watch Mrs. America, it’s not just a question of if I’m not being included—it’s also a fear of if I’m really being excluded.

Even Americans Who Hate Amazon Can't Seem to Live Without It 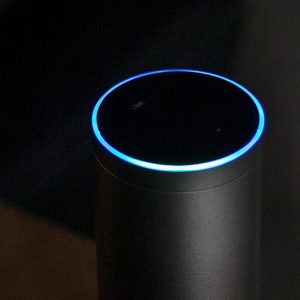 Even Americans Who Hate Amazon Can't Seem to Live Without It

As she wakes in the morning, Ella asks Alexa to brew her coffee, check the weather, and order groceries from Whole Foods...
© LitHub
Back to top