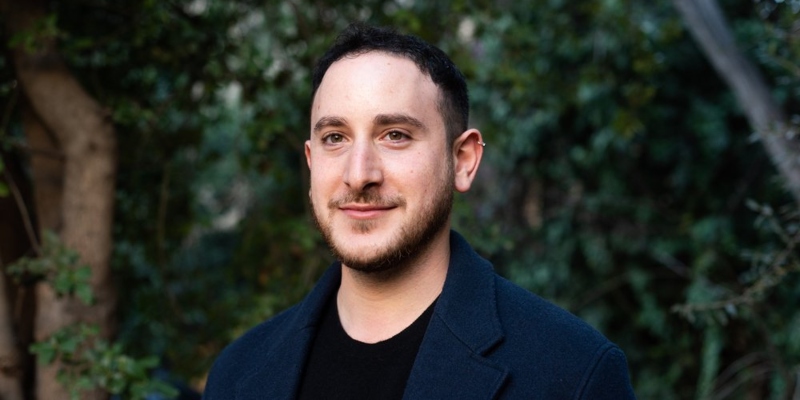 In this episode, Mitzi talks to Omer Friedlander about his new story collection, The Man Who Sold Air in the Holy Land.

Mitzi Rapkin: You say in this collection, “I wanted to unearth the hidden stories of individuals beneath the fossilized official narrative. I hope I’ve been a sympathetic listener to my characters. And my final thank you is to them for telling me their tales.” There’s a lot to unpack there, but I wanted to start with you thanking your characters. To me, this seems like it points to whatever kind of process you have. I don’t know if characters come to you in your subconscious or if they’re based on real characters that you then shape into fiction. Can you share more about what you meant by thanking them for talking to you?

Omer Friedlander: It’s tricky. I think writing is a process and a lot of it is subconscious, and you’re not aware of the things and the people that interest you until you write about them. And so, I think part of it is planned. You come with some kind of idea, or maybe the story you want to write, but then a lot of it is revealed along the way. Or at least that’s the way I write. It’s more of an exploration.

Zadie Smith has this kind of distinction in her lecture called “That Crafty Feeling.” She says she is a micromanager rather than a macro planner. So, the macro planners have all these moleskin notebooks and they outline the whole novel before they’ve written the title. And the micro managers, she compares their project to building a house—she says they have the wallpaper in place, but the stairs don’t lead anywhere yet. So, I think I’m more like Zadie in the sense that I don’t plan in advance. It’s becoming trickier now that I’m working on a novel rather than stories, but I think it’s just the way I work.

And it was a big revelation to me during my MFA at Boston University, where I realized that’s the way I work. I was taking a class with Ha Jin, who has been a mentor to me, and he very much outlines his novels in advance, or at least that’s the way he taught us to do it. And it wasn’t working for me. The novel that I had been writing then wasn’t good, and I didn’t understand why I wasn’t writing well. I think it was because things weren’t surprising to me, because I’d planned it out. And so, with the stories and also with the novel that I’m working on now, I don’t plan much in advance. I have an idea, and I start to explore it.

I think it’s the same with characters. The characters aren’t usually based on real people, but sometimes certain qualities make their way into the characters. I like thinking about it. And this is actually from something that David Grossman said about working on one of his novels and trying to figure out one of his characters—he said he was writing it and he couldn’t get it right and it wasn’t working, and eventually he ended up writing a letter addressed to this character, and that was the way that she revealed herself to him as a character.

I like that idea of a conversation between an author and their characters as something on a more equal footing, rather than an author pulling the strings and making their puppet character do whatever they want, because I think it feels unnatural when a certain kind of plot is forced on a character, or when you want the story to contort in certain ways that don’t seem organic.  If it’s more of a conversation between the author and the character—even if it is imaginary, obviously—I think it makes the novel or the story appear more natural, and you’re creating this feeling of discovery. It’s almost like what Truman Capote says about stories, which is that they should feel natural, like an orange is natural. Something that nature has made just right, and then you can imagine it differently. And I think the way to do that is to listen to your characters.

Omer Friedlander was born in Jerusalem in 1994 and grew up in Tel Aviv. He earned a BA in English Literature from the University of Cambridge, England, and an MFA from Boston University, where he was supported by the Saul Bellow Fellowship. His short stories have won numerous awards, and have been published in the United States, Canada, France, and Israel. A Starworks Fellow in Fiction at New York University, he has earned a Bread Loaf Work-Study Scholarship as well as a fellowship from the Vermont Studio Center. He currently lives in New York City.  His short story collection is The Man Who Sold Air in the Holy Land.

Why Joshiah Wedgwood—and Not Andrew Carnegie, Steve Jobs, or Elon Musk—Is the Definition of a “Good Entrepreneur”

Ignacio Julià on the Legacy of The Velvet Underground 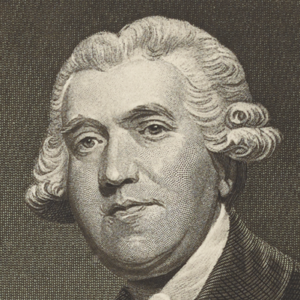 Why Joshiah Wedgwood—and Not Andrew Carnegie, Steve Jobs, or Elon Musk—Is the Definition of a “Good Entrepreneur”